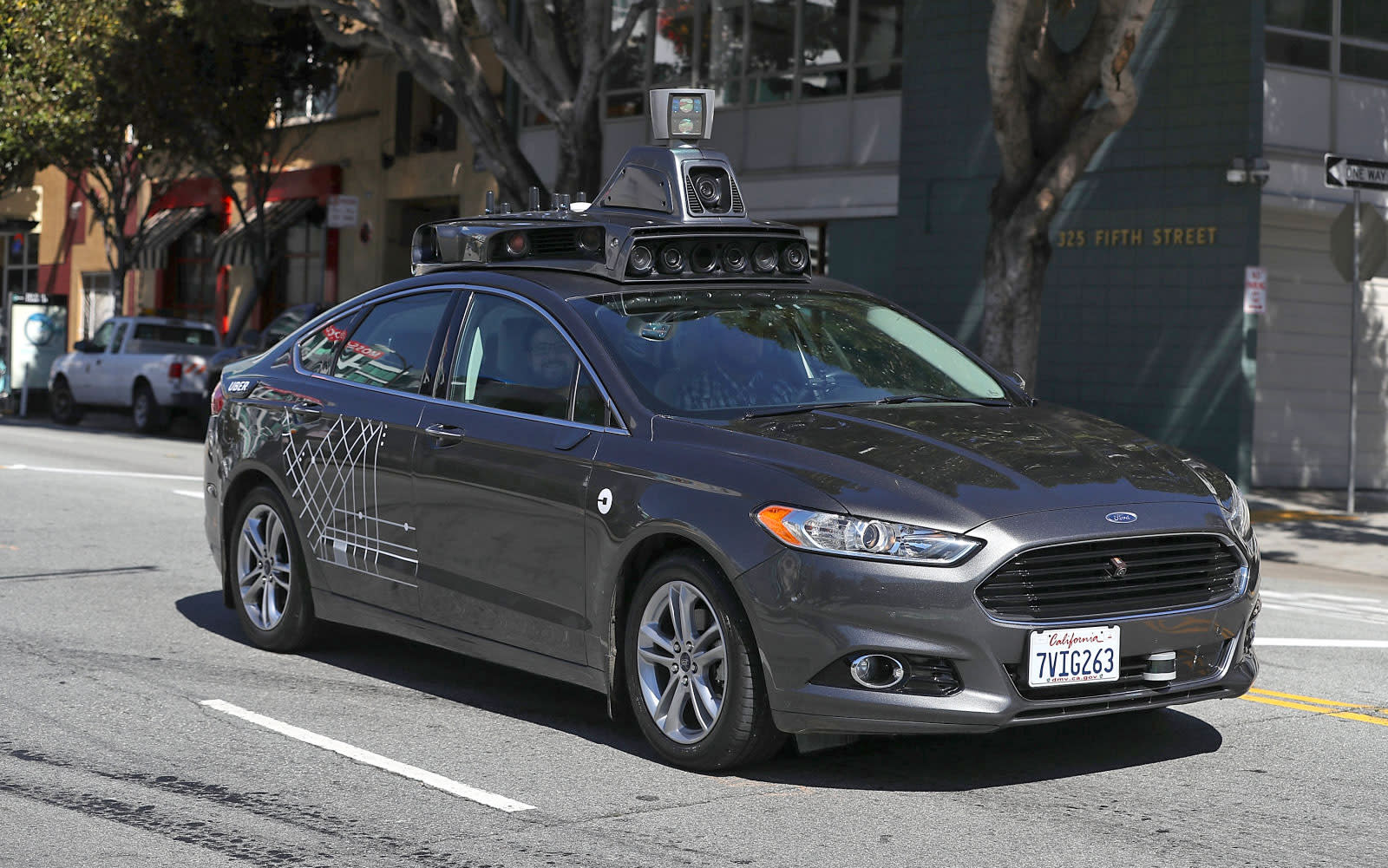 It's no secret that Uber's young self-driving car program still needs work, but how does it stack up next to efforts from others? Not so well, it seems. California's Department of Motor Vehicles has published stats showing that Alphabet's Waymo is well ahead of the pack. While Uber's data (not part of the DMV report) shows that its autonomous system disengages about once every mile, Waymo's only requires human intervention once every 5,128 miles. Nissan's system, meanwhile, disengages once every 146 miles.

While this sounds like a condemnation of Uber's technological chops, it's more a reflection of the vast experience gap between the two. The ridesharing company had just over 20,000 miles of autonomous driving under its belt before its cars were temporarily kicked out of California, while Waymo had over 635,000 miles... in 2016 alone. This doesn't let Uber completely off the hook (Nissan's better disengagement rate came after 4,099 miles), but it would have been hard-pressed to compete with Waymo when it had just a fraction of the self-driving time.

The difference helps provide some context behind Waymo's lawsuit against Uber. If you believe the allegations, Uber was catching up by pilfering technology that had taken thousands of hours to perfect. Whether or not that's true, the stats show that Uber has a long way to go before it fulfills its dream of running an entire fleet of driverless cars.

In this article: alphabet, autonomous, california, car, dmv, gear, google, nissan, safety, self-driving, self-drivingcar, transportation, uber, vehicle, waymo
All products recommended by Engadget are selected by our editorial team, independent of our parent company. Some of our stories include affiliate links. If you buy something through one of these links, we may earn an affiliate commission.