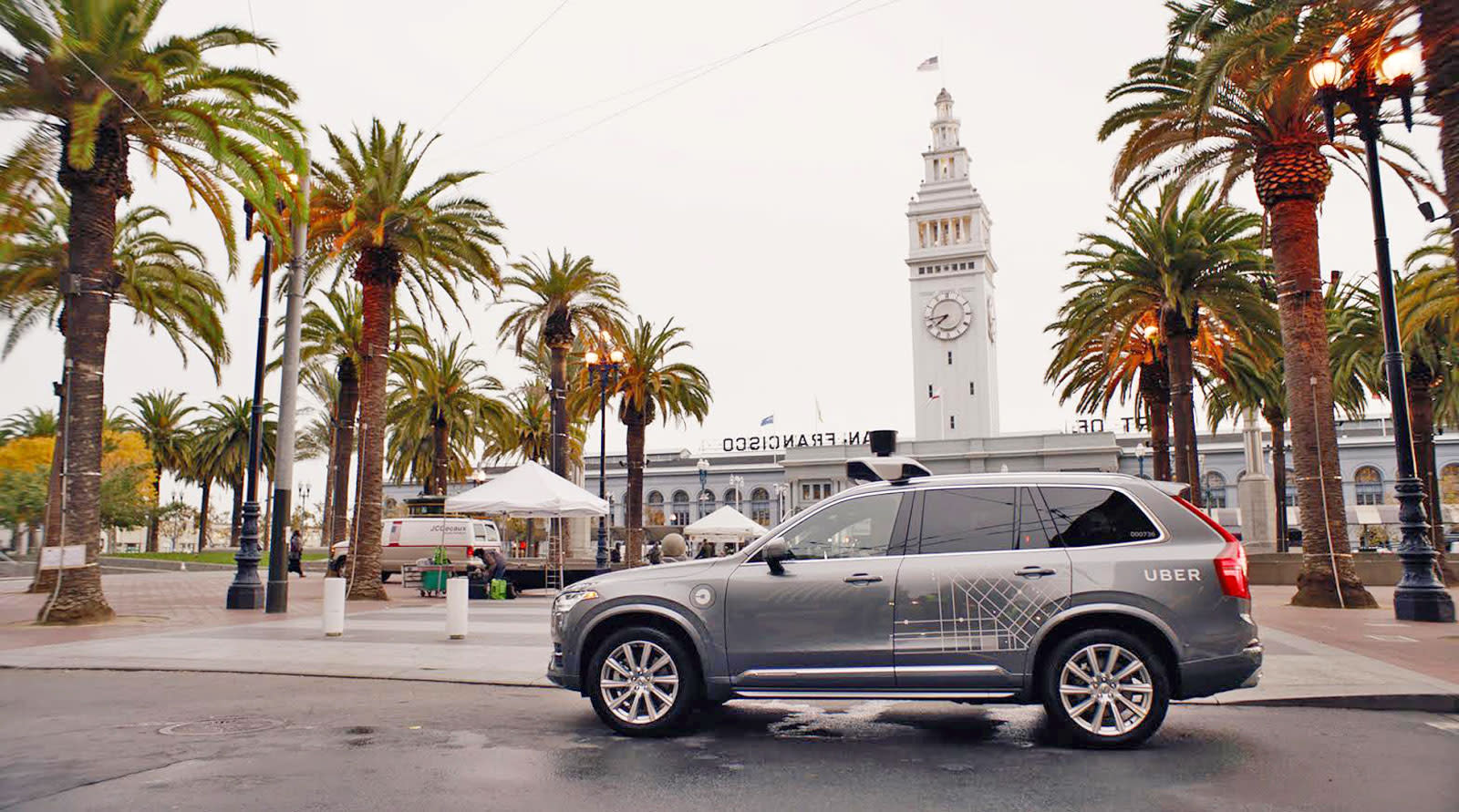 Uber's freeze on self-driving car tests following the Arizona crash was very short-lived. The ridesharing firm tells Engadget that it's "resuming our development operations" in San Francisco as of this morning -- you should see test cars back on the streets very shortly. The Arizona and Pittsburgh cars are still idle as of this writing, but they're expected to go back into service soon.

The company hasn't said exactly why it's resuming so quickly. We've reached out and will let you know if it can provide more details. However, the initial reports surrounding the crash suggest that there wasn't much Uber could have done. The company's Volvo XC90 test mule was knocked on its side after another driver failed to yield -- autonomous vehicles are certainly supposed to react to human drivers, but there's no guarantee that they can always respond to someone ignoring the rules.

Update: Uber tells us that its self-driving cars in Pittsburgh and Tempe will hit the road "later today." The company doesn't have more to share about what happened, but it's confident in its vehicles' performance.

In this article: arizona, autonomous, gear, pittsburgh, sanfrancisco, self-driving, TL17SLFDRV, transportation, uber
All products recommended by Engadget are selected by our editorial team, independent of our parent company. Some of our stories include affiliate links. If you buy something through one of these links, we may earn an affiliate commission.