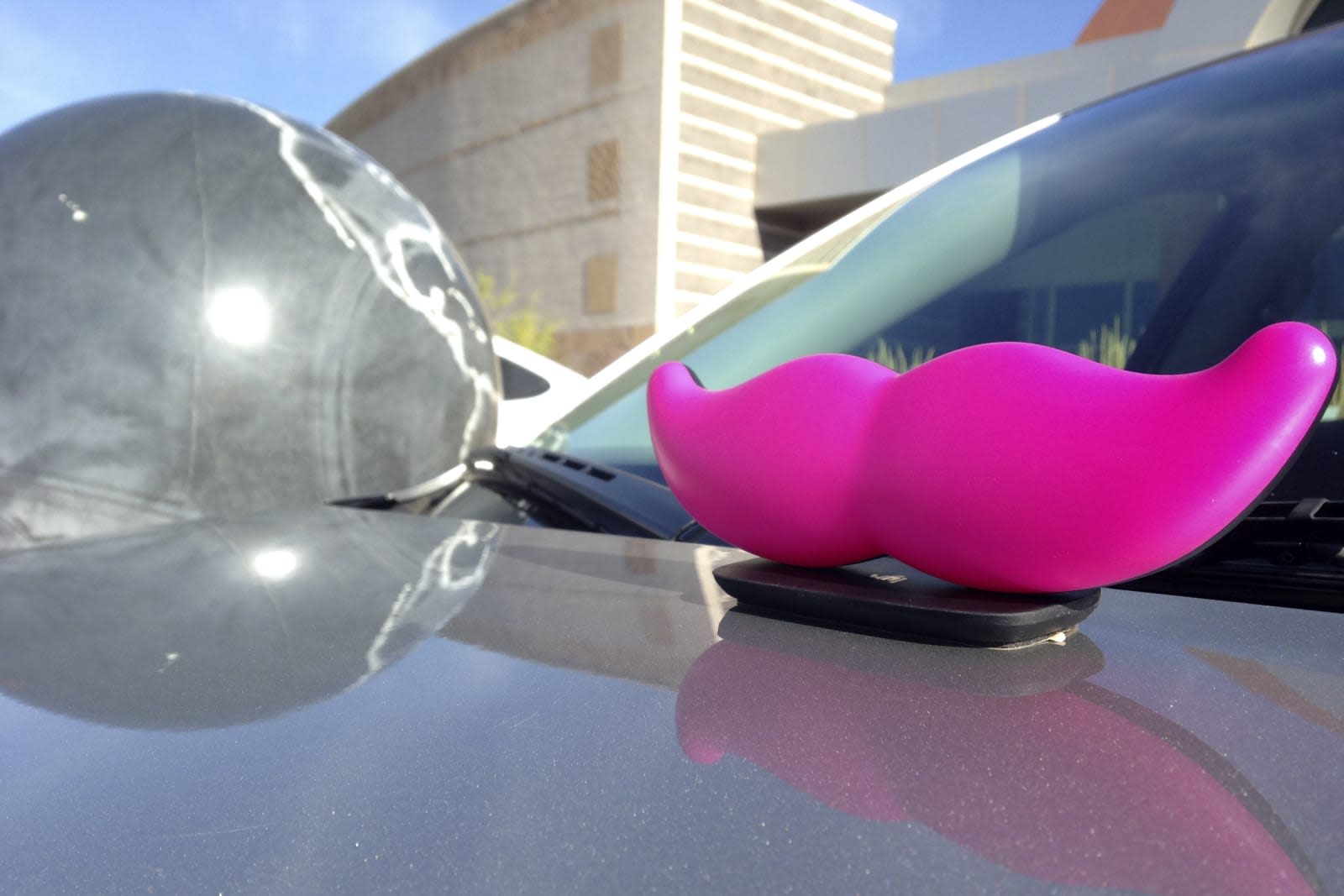 When Lyft says it's optimistic about the future of self-driving cars, it's not joking around. Co-founder John Zimmer has posted a manifesto which sets very ambitious goals for autonomous driving. Most notably, he expects self-driving cars to handle the "majority" of Lyft's rides within 5 years, and all of them within 10 years. Zimmer doesn't say exactly how his company will reach that milestone so quickly, but he sees a transition where driverless tech gradually increases in capability. Fixed-route autonomy would show up as early as 2017, while low-speed (under 25MPH) autonomy on changeable routes would start as soon as 2018. Full autonomy would just be the next logical step, then.

The executive doesn't stop there. He also foresees that private car ownership will "all-but end" in major US cities by 2025. Far fewer young Americans have driver's licenses than the previous generation, in part because ridesharing reduces the need for a personal car -- add self-driving cars to the mix and many urbanites may never need their own vehicle, Zimmer says. He even predicts that cities will change in response to the technology, such as reclaiming parking lots as community spaces.

The 2021 target may be difficult to hit. Numerous automakers only expect to start shipping their first self-driving cars that year, let alone put them into service in fleets. There's also the not-so-small matter of regulation. For Lyft to fulfill its dreams, many of the 36 states it operates in would have to legalize autonomy. Given that the country is only taking tentative steps toward legalization at the moment, there's no guarantee the needed legal framework will be in place. And assuming it is, will self-driving cars be sufficiently widespread that city dwellers could safely ditch their cars just 4 years later?

Whether or not Zimmer is realistic, his screed makes it clear where Lyft wants to go, and when. Much like Uber, it's convinced that the US' self-driving future is right around the corner. That's going to dictate not only its partnerships (such as with GM) and research, but its attitude toward drivers. They aren't completely going away in Lyft's vision, but they'll be less important than they are now.

In this article: autonomous, culture, gear, lyft, ridesharing, robots, self-driving, self-drivingcar, transportation
All products recommended by Engadget are selected by our editorial team, independent of our parent company. Some of our stories include affiliate links. If you buy something through one of these links, we may earn an affiliate commission.