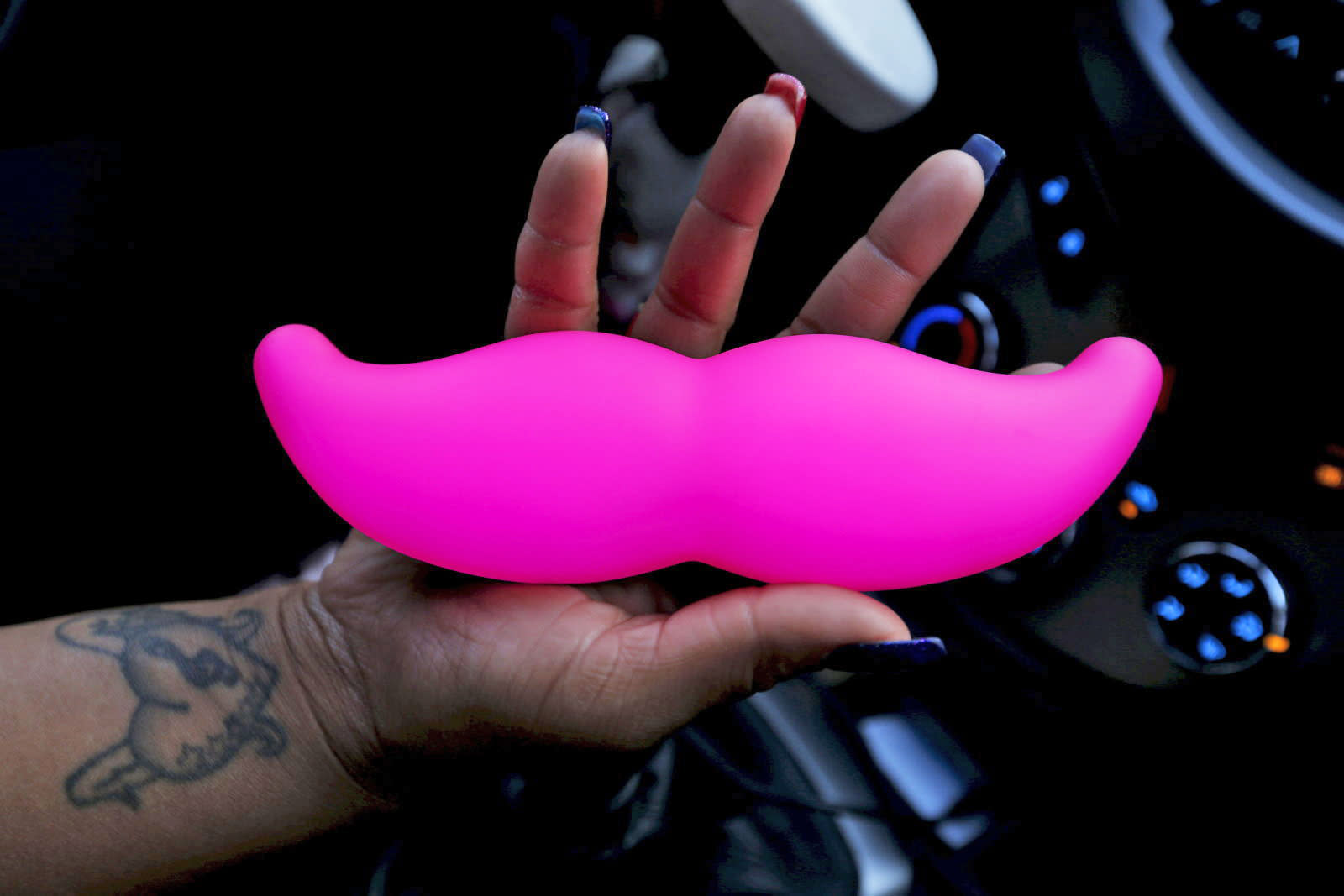 Lyft is getting into the autonomous driving game too, and opening a research facility in Palo Alto in case you were wondering just how serious the company is. In a post on Medium, the new division's vice president Luc Vincent writes that ten percent of the company's engineers are working on the tech and that that number will only increase as the project goes on. "We aren't thinking of our self-driving division as a side project," he told the New York Times. "It's core to our business."

"Every day, there are over one million rides completed on our network in over 350 cities," Vincent says. "This translates into tens of millions of miles on a daily basis." He further says that the company is already using said data to figure out what's going on.

The company's Open Platform Initiative might be the key differentiator versus Uber's autonomous ambitions. It's partnering with General Motors, Land Rover, Jaguar, nuTonomy and Waymo to share its driving data. It's an effort to rapidly accelerate the machine learning needed to keep self-driving cars on the road.

Ultimately, this would make Lyft a licensor of sorts, developing software and hardware versus building cars

This doesn't mean that Lyft is abandoning its (current) bread and butter, though. Vincent says that there will "always" be human driven vehicles, but a ride will be analyzed to see if it'd be a better candidate for an autonomous trip instead.

Rather than outright saying the reasoning is to capitalize on Uber's recent litany of missteps, Lyft says its ambitions are a fair bit greener, citing research about the impact an electric self-driving fleet could have on carbon dioxide output. "[Americans] could reduce CO2 emissions by a gigaton every single year."

More than that, Vincent believes that this could dramatically reduce the number of cars on the road, and thus make our current infrastructure a bit archaic. "It's a future where we can devote less of our space to roads, concrete and parking lots -- and more to parks, playgrounds, homes and local businesses.

"It's a future where we build our communities and our world around people, not cars."

In this article: autonomous, autonomousdriving, lyft, ridehailing, ridesharing, tomorrow, transportation
All products recommended by Engadget are selected by our editorial team, independent of our parent company. Some of our stories include affiliate links. If you buy something through one of these links, we may earn an affiliate commission.