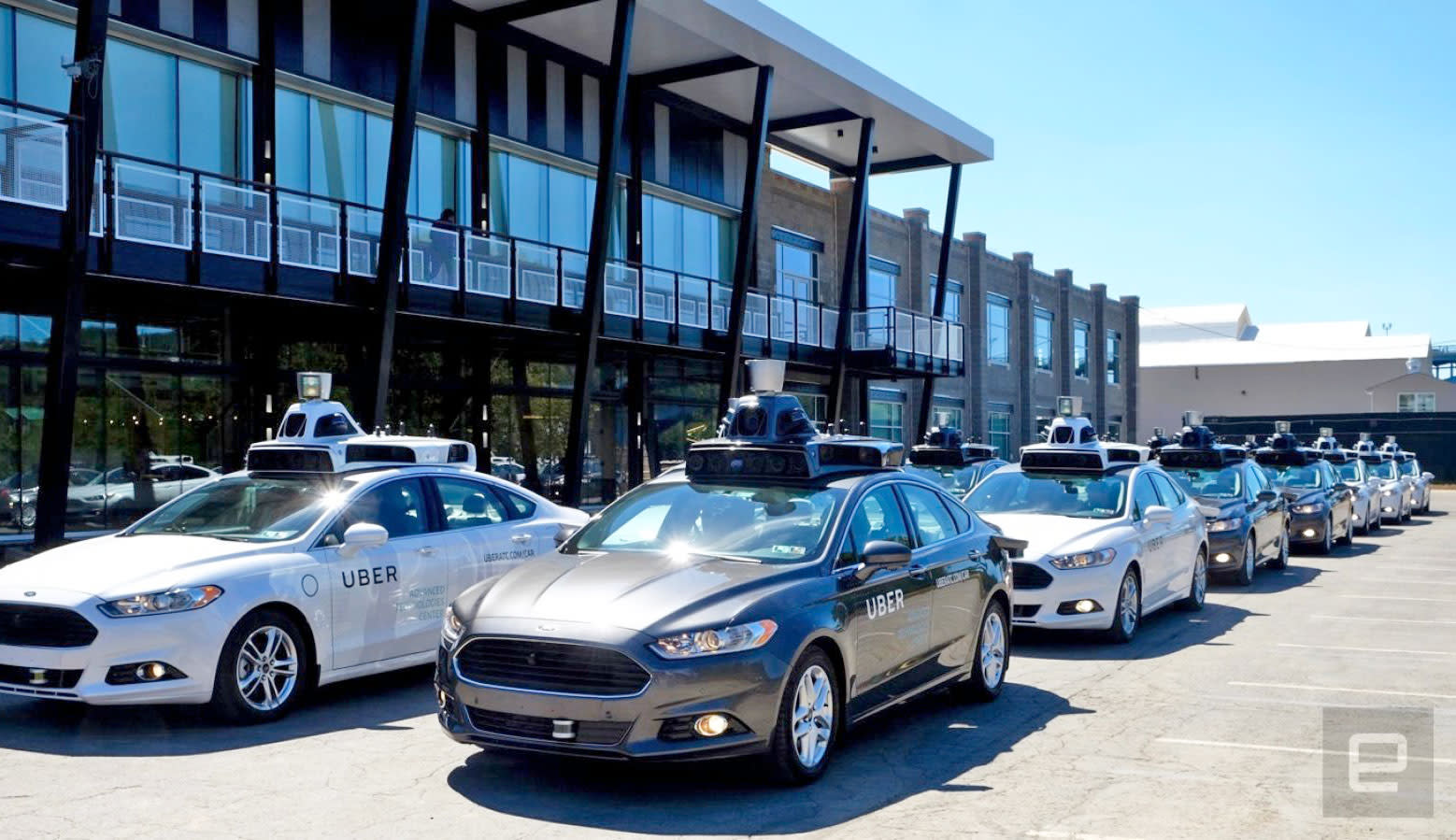 Uber has denied conspiring with Anthony Levandowski to steal Waymo's self-driving tech in its latest court filing. According to Bloomberg and Reuters, Uber refuted Waymo's accusation that it colluded with Levandowski to steal 14,000 files before the engineer left Google's former autonomous car division in 2015. The company vehemently denied that it hired him on the condition that he brings those files with him, or that it even knew about about the theft at all.

Alphabet, Waymo's parent corporation, believes those files include the secrets of its self-driving system, including its LiDAR technology that serves as its autonomous car's eyes to see the road, obstacles and pedestrians. Those files are now the center of its lawsuit against the embattled company, which recently lost its CEO following a succession of scandals.

Uber stressed that Levandowski didn't steal those files to ensure his employment at the firm. If you'll recall, the engineer founded his own autonomous truck driving startup Otto, which Uber snapped up for $680 million, after leaving Google and only joined the ride-hailing company as head of its self-driving operation after the acquisition. The filing said the engineer stole the files in order to ensure that Google pays him the $120 million bonus it promised him.

As expected, Waymo's filing insisted that Uber and its former engineer hatched the devious plan together. It said the fact that Levandowski told ex-Uber chief Travis Kalanick that he still has discs containing Google information at a March 2016 meeting proves that the company knew about the theft. Plus, it said it was unable to access text messages from Kalanick to the engineer during discovery, suggesting that they were deleted. The ride-hailing service parried that by saying that the engineer reported destroying the discs after Kalanick told him he didn't want the info.

If Uber wants to come out on top after the trial scheduled in October, its arguments must be extra convincing. Waymo's already a step ahead: in May, US District Judge William Alsup said Alphabet made a compelling case that the engineer took off with its secrets and that Uber knew that from the start.

In this article: AnthonyLevandowski, business, gear, ride-hailing, self-driving, uber
All products recommended by Engadget are selected by our editorial team, independent of our parent company. Some of our stories include affiliate links. If you buy something through one of these links, we may earn an affiliate commission.