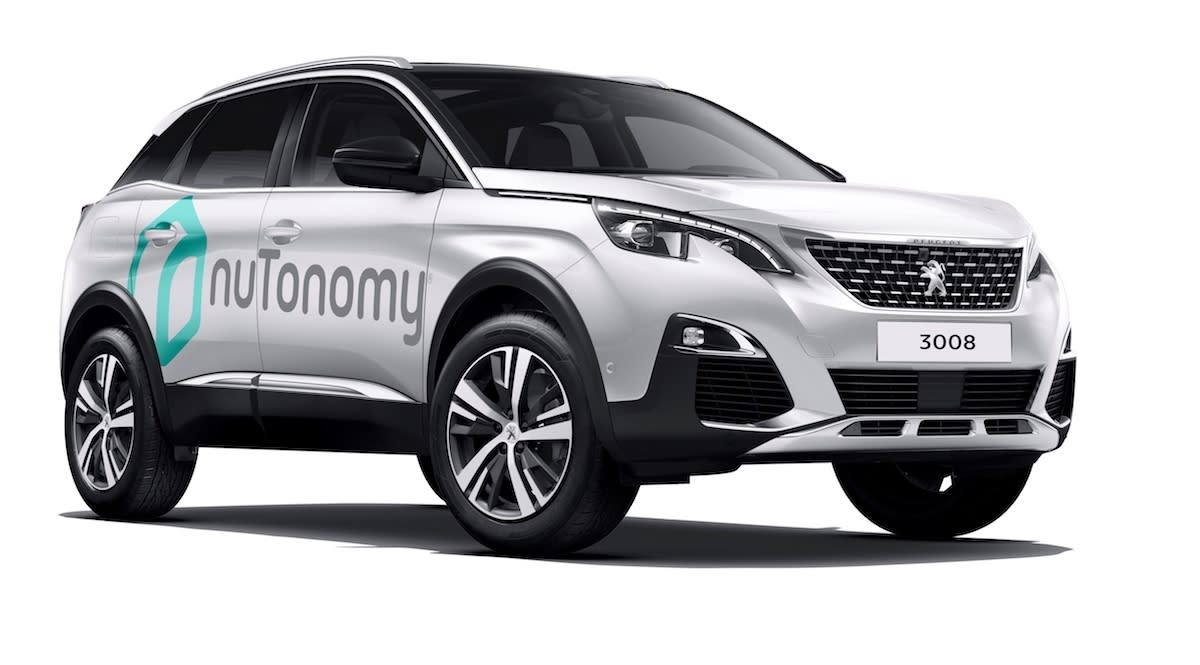 Ride service companies like Uber and Lyft are focused on the technology of self-driving cars, but what about everythingn else? Lyft is now exploring the passenger aspect via a partnership with self-driving software firm nuTonomy. The idea, the companies say in a news release, is to gain knowledge on areas like passenger comfort and safety, "from routing and booking to the performance of the driving system and how it interacts and communicates with the rider."

Lyft and nuTonomy will be doing R&D in the Boston area at the Raymond L. Flynn marine park and nearby at Seaport and Fort Point. During trials, "an engineer from nuTonomy rides in each of its vehicles during testing to observe system performance and assume control if needed," the company said.

nuTonomy, a startup that sprung from MIT, has some experience in those areas, having launched the first-ever automated taxi service with Mitsubishi i-MiEV and Renault Zoe electric vehicles in Singapore. (It also had its first accident shortly after that.) The company is also running its own small self-driving trials on a small stretch of road in South Boston.

Lyft, meanwhile, has teamed up with a few rival self-driving companies so far, including GM and Google's Waymo. Waymo told the NY Times that as a partner, Lyft can help it "reach more people, in more places." Indeed, once the tech becomes reliable enough to put on the streets without supervision, companies will focus on paying customers to try to recoup the massive investments they've laid out so far.

Following initial trials, Lyft and nuTonomy could expand to gather even more data and learn "about the ideal function, performance and features of an autonomous mobiliy-on-demand service," they say. nuTonomy could use that knowledge soon, as it plans to take its Singapore ride-sharing service out of trials sometime in 2018.

In this article: applenews, Autonomous, gear, Lyft, nuTonomy, Partnership, Research, Self-drivingCar, transportation
All products recommended by Engadget are selected by our editorial team, independent of our parent company. Some of our stories include affiliate links. If you buy something through one of these links, we may earn an affiliate commission.