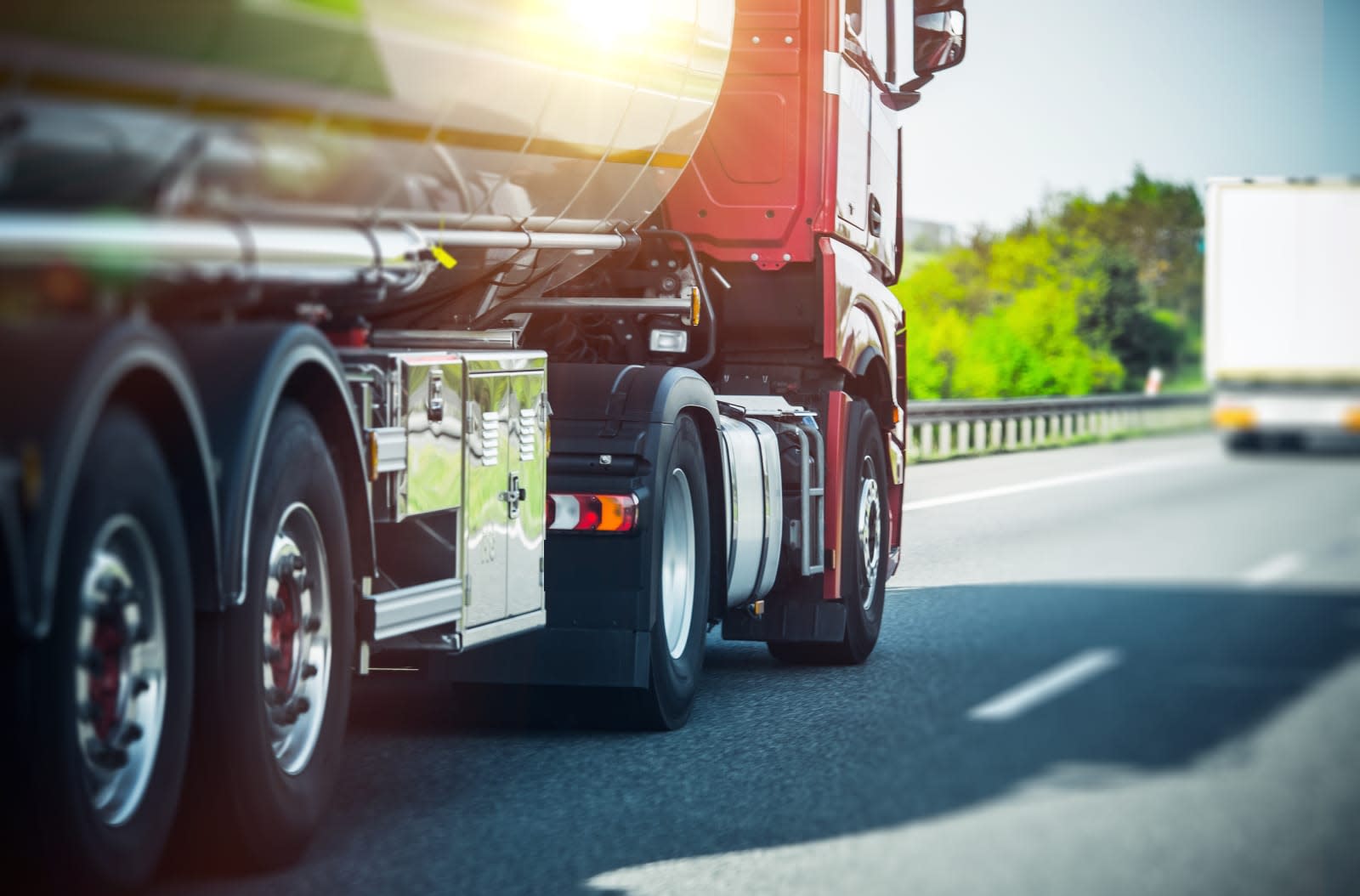 Google was one of the first companies to show off self-driving car tech, but it's pretty late into the autonomous truck game. Well after companies like Daimler, Komatsu and Uber unveiled their own platforms, Waymo has started testing a single truck on public roads, it told Buzzfeed and Reuters. "Self-driving technology can transport people and things much more safely than we do today and reduce the thousands of trucking-related deaths each year," it said in a statement.

The work is preliminary at the moment, as Waymo referred to it as "a technical exploration into how our technology can integrate into a truck." Others, meanwhile, are into more advanced testing -- Daimler, Volvo and others participated in an advanced autonomous "platooning" convoy challenge, for instance.

However, it may be arch-rival Uber that most motivated Waymo. The two companies are locked in pitched court battle, with Waymo having sued Uber for allegedly stealing some of its self-driving ideas. Uber's tech comes via its purchase of Otto, a self-driving company founded by Anthony Levandowski, one of Google's key self-driving executives. Earlier this week Uber fired Levandowski, shortly after federal prosecutors recommended an investigation into the alleged IP theft.

Despite all the problems, however, Uber has a lead over Waymo in the self-driving truck game, having done a 200-mile beer run in Colorado with no driver intervention. It also arguably has a big head start in logistics, having already developed an extensive ride-sharing network for its Uber passenger service.

In this article: applenews, AutonomousVehicles, gear, google, SelfDrivingTruck, semi, transportation, Trucks, Waymo
All products recommended by Engadget are selected by our editorial team, independent of our parent company. Some of our stories include affiliate links. If you buy something through one of these links, we may earn an affiliate commission.