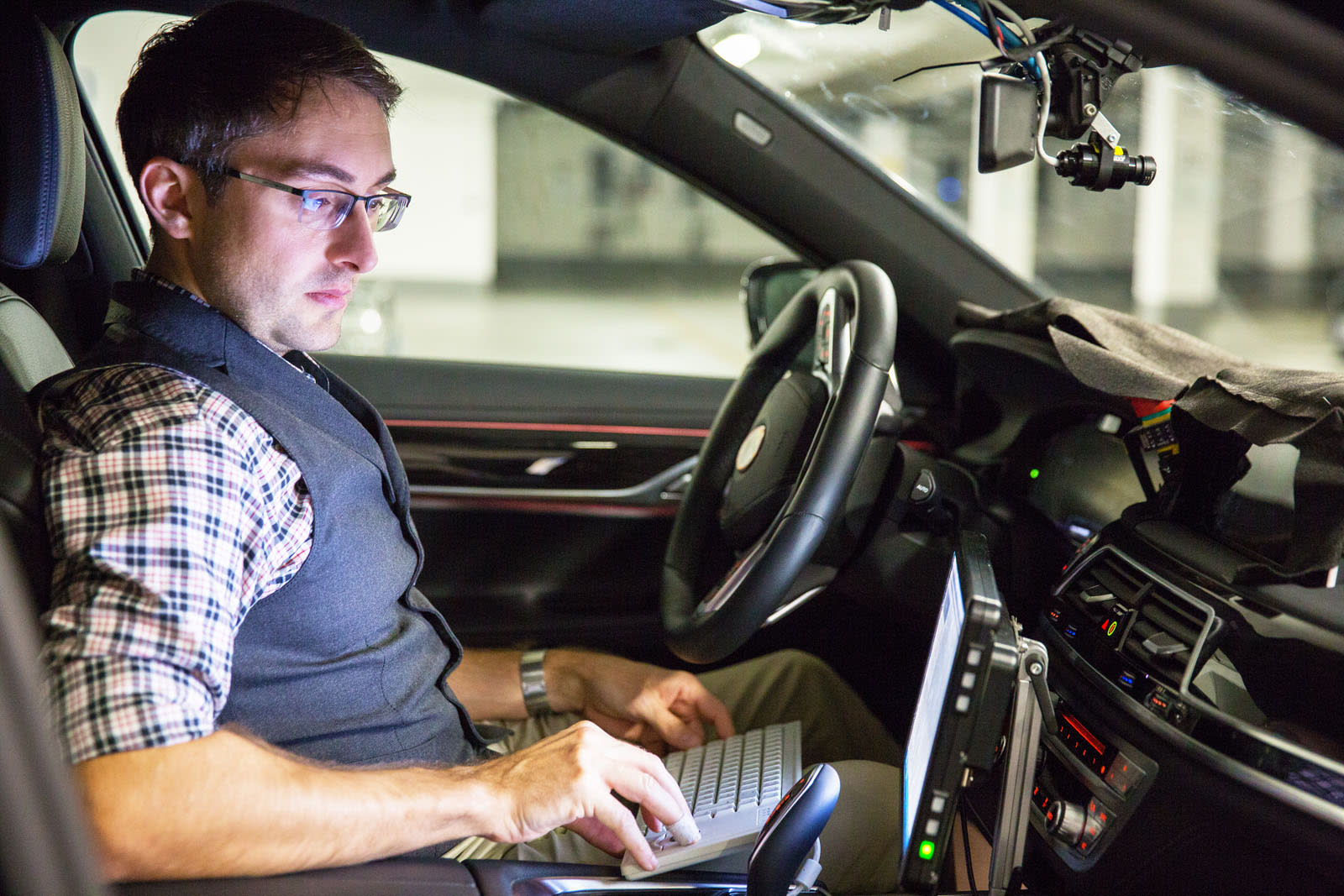 Intel's recent work with MobilEye on self-driving cars must have gone well, because the chip giant is buying its Jerusalem-based partner for $15.3 billion. The deal was first reported by Israeli business site The Marker but has now been confirmed by the two companies. MobilEye is one of the largest players in autonomous vehicle tech and was in the news recently over a spat with Tesla following a fatal Model S crash in Florida. However, it recently teamed with Intel on BMW's iNext self-driving platform, which the automaker aims to put into service by 2021.

The technology they're working on isn't just for BMW vehicles, though. The idea is to build a "scalable architecture" that can be used by any automaker, especially if they don't want to build their own tech from scratch. As such, it could become a huge business for MobilEye, which may help explain the huge acquisition price. The deal is one of the largest acquisitions of an Israeli-based tech company ever.

Despite a recent PC renaissance thanks to Microsoft's Surface and other devices, desktops are still losing ground to mobile devices. That has affected Intel's bottom line while benefiting companies like Qualcomm, which makes the chips used in many smartphones and tablets. The situation has forced Intel into other areas like wearables, connected homes and "internet of things" devices, none of which has exactly taken off yet.

Autonomous cars, on the other hand, are one of the hottest things in tech, with virtually every automaker, tech company and even peripheral firms like Uber and Lyft working on (and fighting about) them. Even if fully autonomous cars don't work out as planned (some critics think it's a distant pipe dream), autopilot tech that aids drivers and prevents accidents is available now on Tesla EVs and other cars. Ironically, MobilEye's early success was due in large part to Tesla, and that partnership dissolved in a not-very-friendly way.

In this article: Acquisition, Autonomous, business, gear, Intel, Israel, MobilEye, robots, Self-Driving, TL17BUY
All products recommended by Engadget are selected by our editorial team, independent of our parent company. Some of our stories include affiliate links. If you buy something through one of these links, we may earn an affiliate commission.