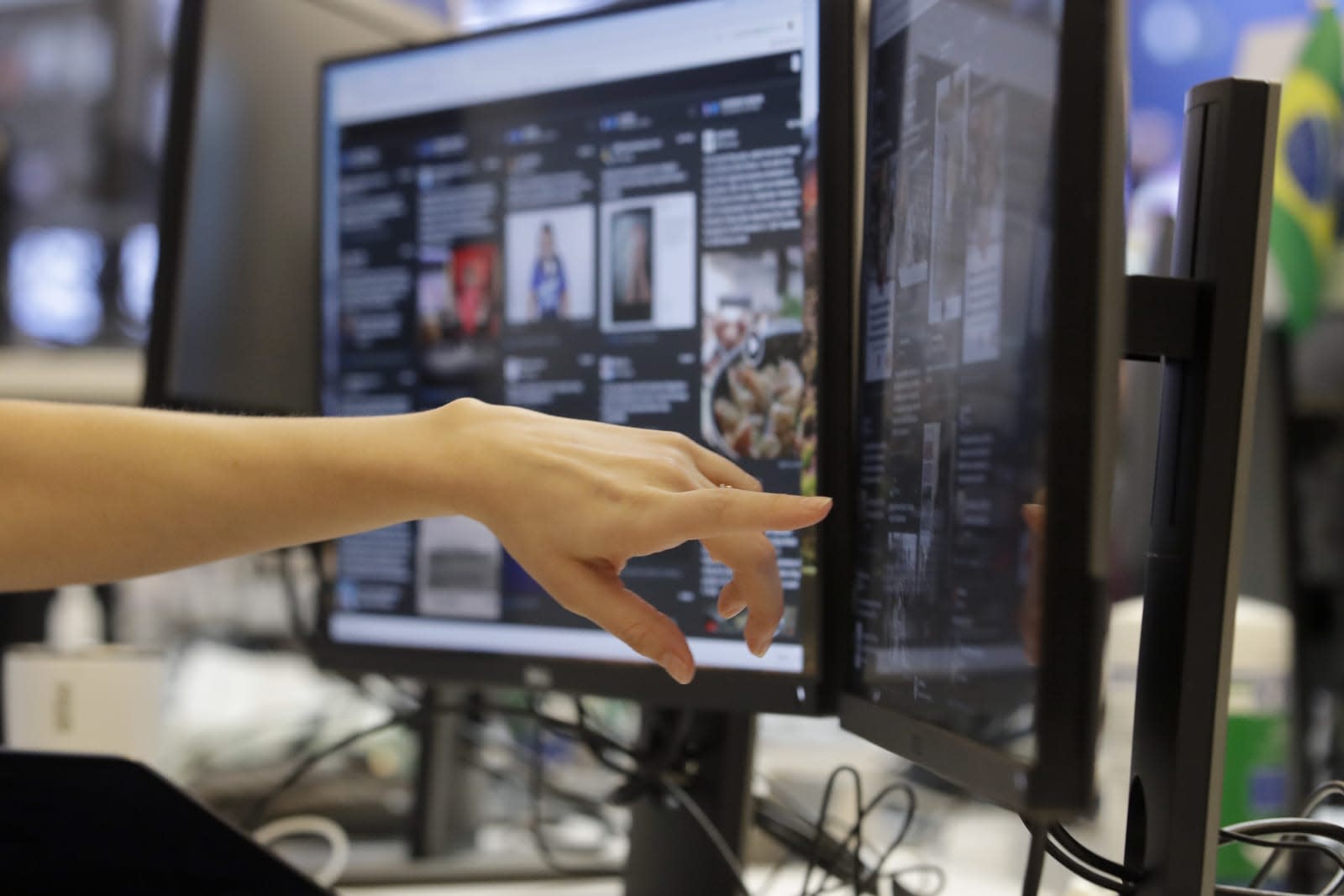 Facebook is now using "war room" to fight election interference for most of Europe. The social network has debuted a 40-person team devoted to tracking and fighting misinformation campaigns ahead of the European Union election on May 20th. The team, based in Facebook's European headquarters in Dublin, includes a mix of data scientists, engineers and security experts whose goal is to intercept bogus content before it has much opportunity to spread.

The team has already been running for a short while, and caught "hundreds" of instances of suspicious behavior linked to political topics, Facebook's Lexi Sturdy told the Financial Times. Some of those were voter suppression efforts that have since been removed. The company has also learned from its past experiences and has "fine-tuned" its system to both investigate behavior faster and reduce its dependency on Facebook teams elsewhere in the world.

The EU effort reflects Facebook's early successes with war rooms for elections in the US and Brazil, and dovetails with anti-meddling efforts for India's election. The stakes are still high, though. There are still ongoing concerns that Russia and other countries may skew the EU election in their favor. There's also pressure on Facebook to show that it can stay in the EU's good graces, especially when officials aren't convinced it can act quickly on content violations without being pushed.

In this article: dublin, election, eu, europe, european union, facebook, fake news, gear, instagram, internet, misinformation, politics, social network, social networking
All products recommended by Engadget are selected by our editorial team, independent of our parent company. Some of our stories include affiliate links. If you buy something through one of these links, we may earn an affiliate commission.