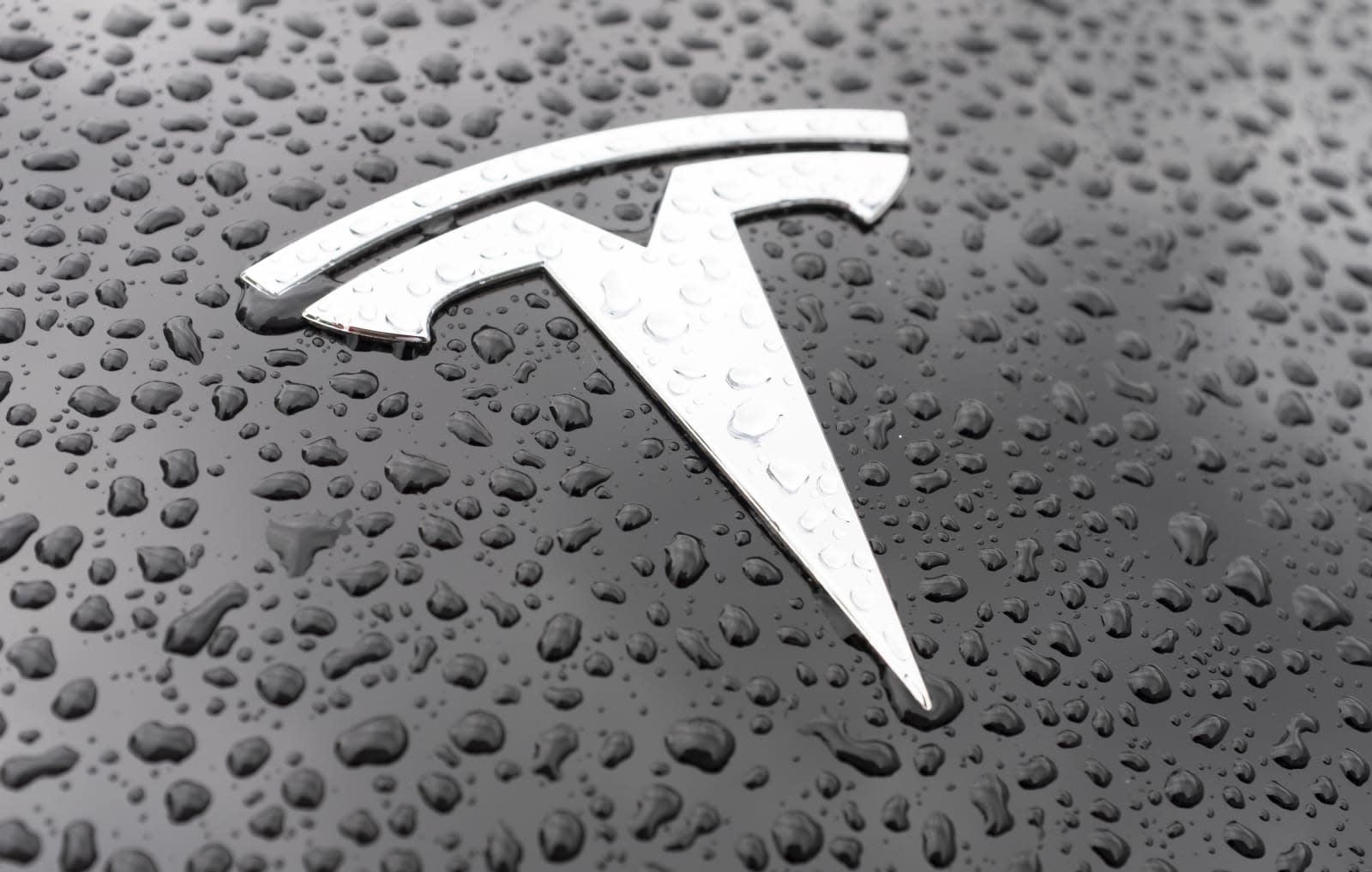 Tesla fans got excited last month after rumors of a Model S refresh started doing the rounds -- a driver near Tesla's Hawthorne design studio claimed to have spotted a mysterious test car, and of course the internet was abuzz with theories. Alas, Tesla CEO Elon Musk has confirmed that there's no refreshed Model S -- or X for that matter -- on the horizon.

There is no "refreshed" Model X or Model S coming, only a series of minor ongoing changes. Most significant change in past few years was to use high efficiency Model 3 rear drive unit as S/X front drive unit. That went into production 3 months ago.

Responding to a query on Twitter, Musk said that while there's no "refreshed" Model X or Model S coming, we will continue to see a series of minor changes. He also added that there's no interior revamp on the agenda, either. What will happen to the X and S in the longer term is still up for debate, though. There will inevitably come a time when Tesla turns its full focus to its autonomous efforts, although Musk has confirmed that won't be any time soon.

In this article: business, design, Elon Musk, gear, Model S, Model X, refresh, Tesla, tomorrow, transportation
All products recommended by Engadget are selected by our editorial team, independent of our parent company. Some of our stories include affiliate links. If you buy something through one of these links, we may earn an affiliate commission.