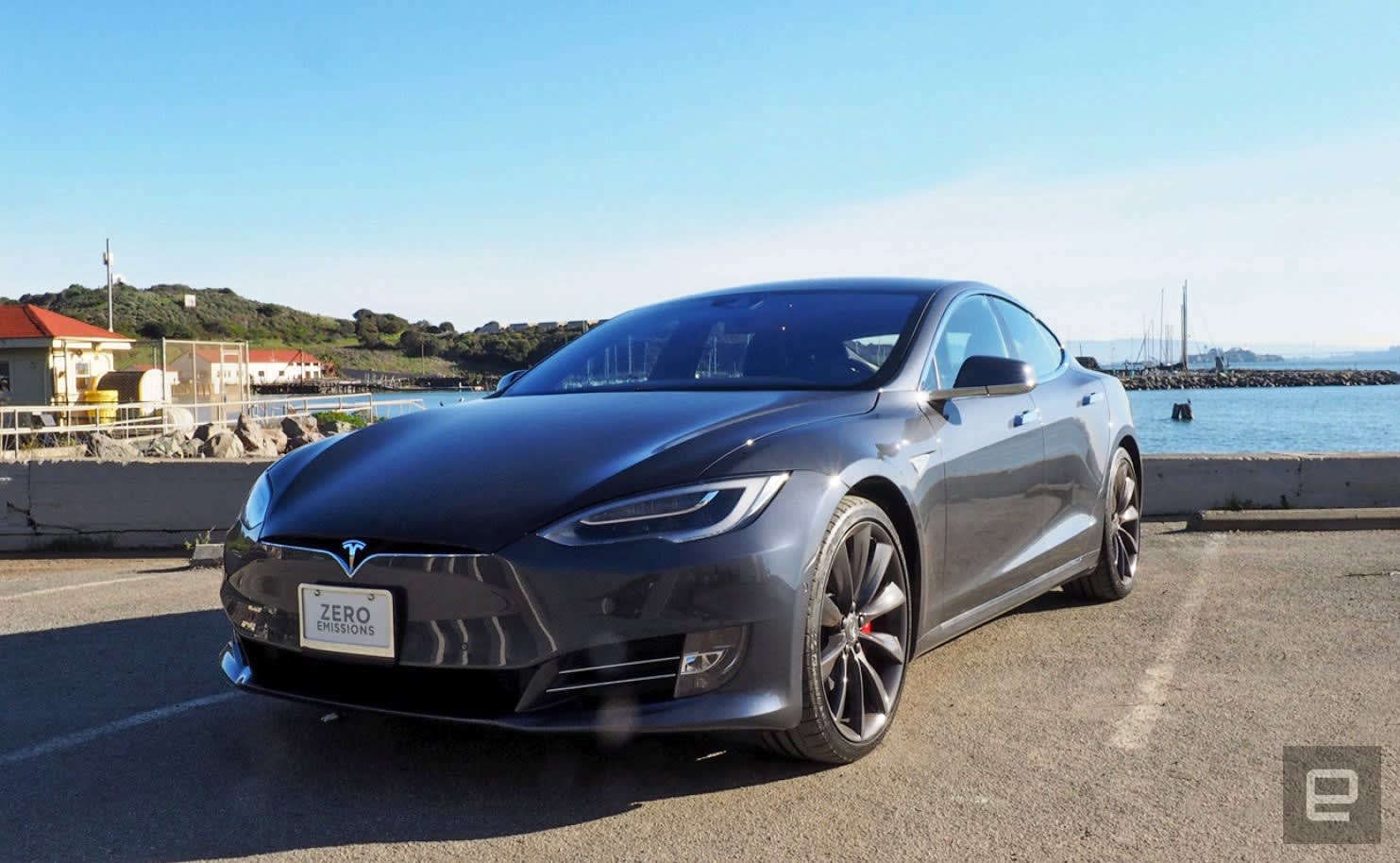 Tesla's Model S and Model X sales fell sharply at the start of 2019, but the company might have a way to entice hesitant buyers: give them the range they're asking for. Electrek sources claim the brand is planning to outfit its older EVs with new motors based on the same permanent magnet reluctance technology you find in the more recent Model 3. While the exact specs aren't available, the greater efficiency of PMR (97 percent versus 93 percent for the current AC induction motors) would likely wring out some extra range without noticeable compromises to the design.

There's no timetable for when the motors, nicknamed Raven, would reach shipping cars. The tipsters say the powerplants could arrive "relatively soon" alongside upgrades to improve the charging rate.

If the rumor is accurate, it would represent a logical step for Tesla. Longer range is an obvious selling point, and might help Tesla fend off competing EVs from the likes of Audi and Mercedes. Speedier charging, meanwhile, might be virtually necessary if Tesla is going to make the most of its third-generation Superchargers. The bigger question is whether or not PMR would significantly affect the price. While it's affordable enough to sit in the Model 3, it hasn't been used in Tesla's highest-performing cars so far.

In this article: electric car, electric vehicle, ev, gear, green, model s, model x, motor, raven, tesla, transportation
All products recommended by Engadget are selected by our editorial team, independent of our parent company. Some of our stories include affiliate links. If you buy something through one of these links, we may earn an affiliate commission.