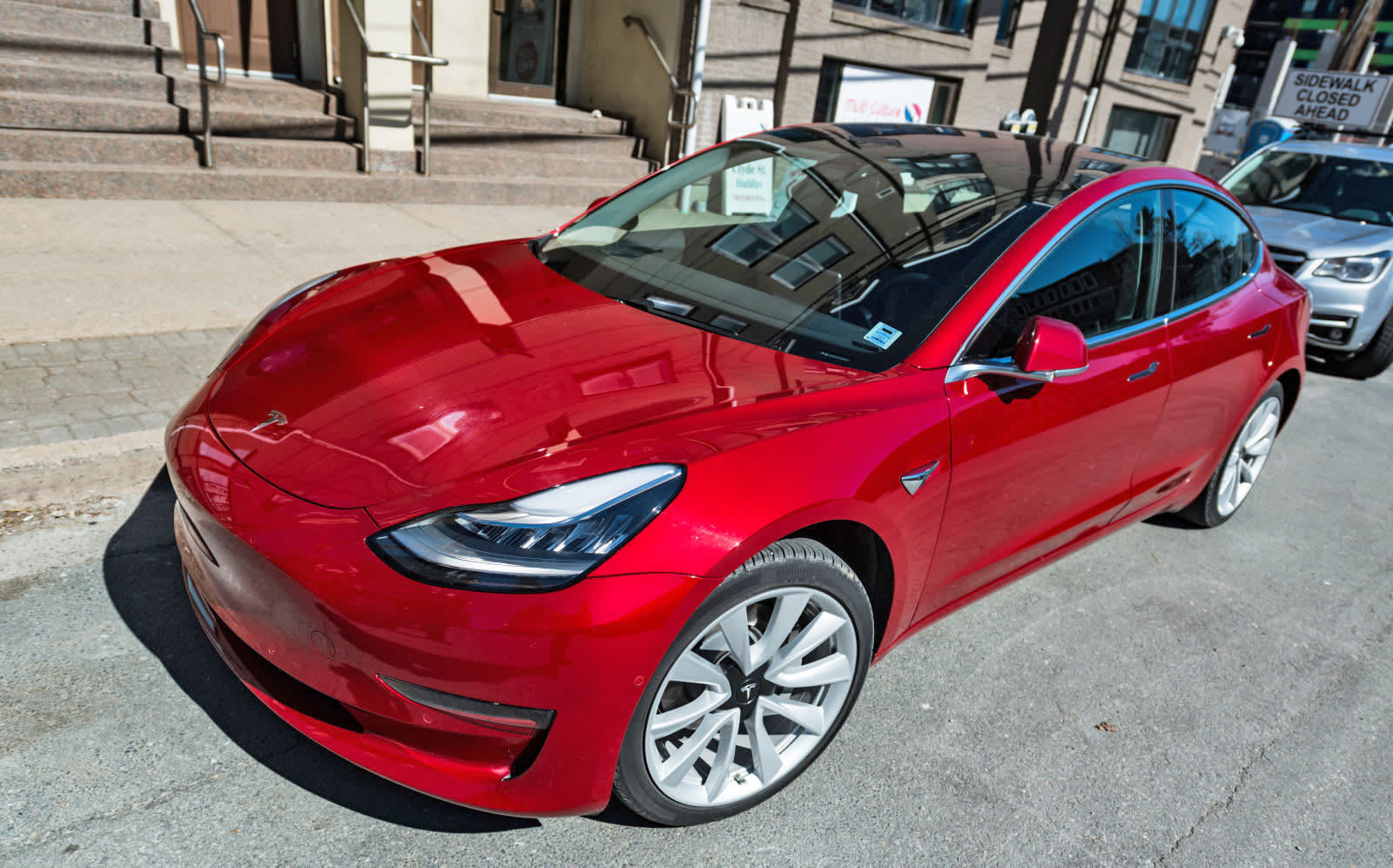 In the first quarter of 2019, Tesla manufactured a total of 77,100 vehicles but was only able to deliver 63,000 in the three months that ended in March. While that's double the number it was able to deliver in the same quarter last year, that's down 31 percent from Tesla's deliveries (90,966 vehicles) in Q4 2018. As CNN Business noted, it's the biggest sales drop in the company's history if you only count deliveries and not reservations as sales. Analysts thought Tesla would be able to deliver 76,000 cars for the quarter.

The 77,100 vehicles the automaker manufacturer are composed of 62,950 Model 3 and 14,150 Model S and X cars. Among those, Tesla was able to deliver 50,900 Model 3 and 12,100 Model S and X vehicles. In its announcement, Tesla admits that it expects its income for the quarter to be negatively impacted by the lower-than-expected delivery volumes. The recent price adjustments it implement would affect its numbers, as well. Tesla slashed the prices of its cars in recent months -- in Model 3's case, it now costs $35,000 after incentives.

Although there are apparently deepening concerns about a drop in demand for its EVs, there are other several explanations for the company's lackluster quarter. To start with, it rushed to deliver Model 3 cars last year to enable buyers to take advantage of its $7,500 tax credit, thereby beefing up its numbers for the last period of the year. And then there's the fact that Tesla has only just started selling cars in China and Europe. It apparently encountered new challenges that come with delivering orders overseas.

Tesla seems optimistic for the second quarter and the rest of 2019, however. It says "a large number of vehicle deliveries [will] shift to the second quarter" due to delays during the first. Also, it still expects to fulfill 360,000 to 400,000 vehicle deliveries this year, revealing that "US orders for Model 3 vehicles significantly outpaced what [it was] able to deliver" in the first three months of the year.

In this article: business, gear, tesla, transportation
All products recommended by Engadget are selected by our editorial team, independent of our parent company. Some of our stories include affiliate links. If you buy something through one of these links, we may earn an affiliate commission.