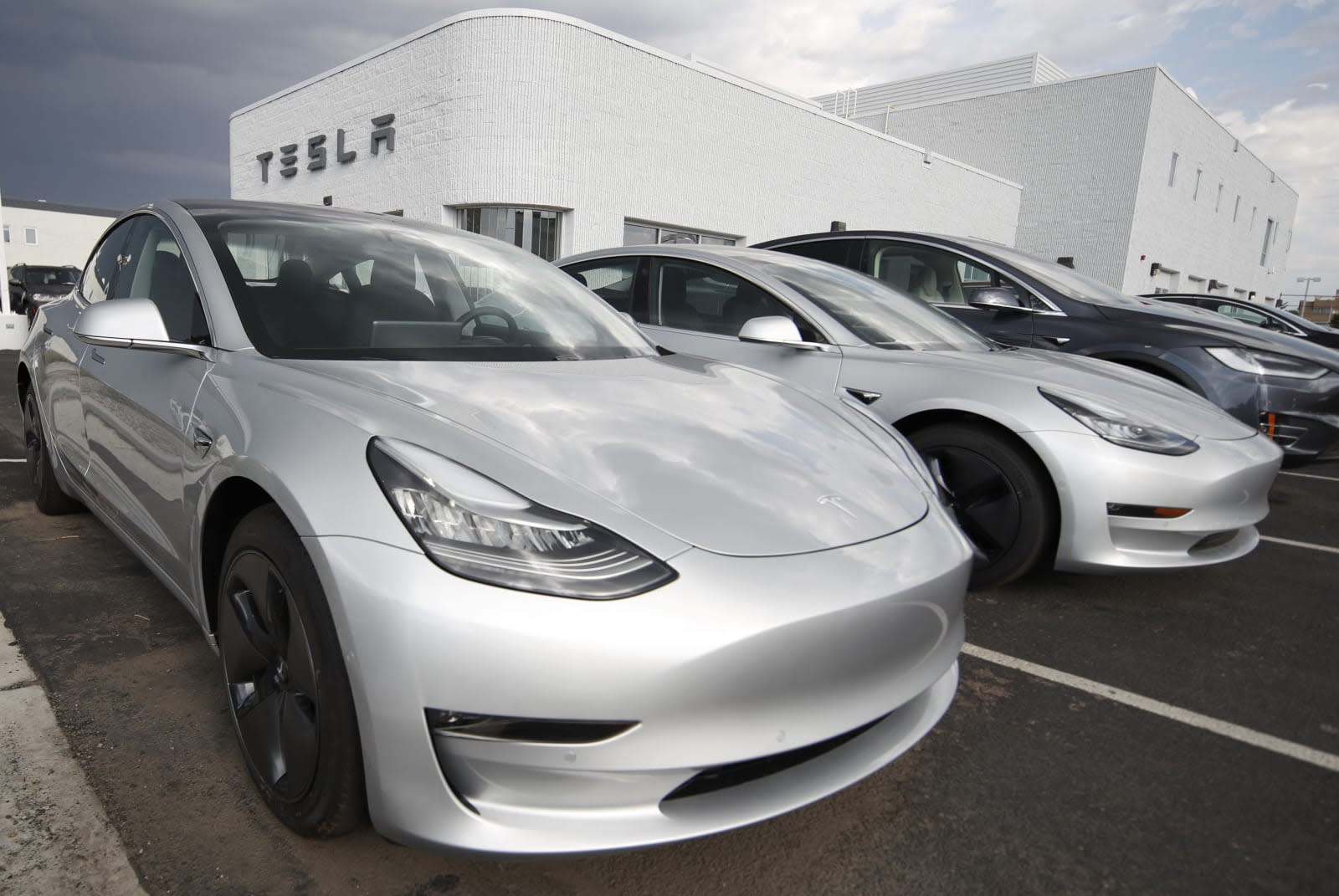 Tesla expects to start delivering the Long Range Battery version of the Model 3 in Europe in February after getting the go-ahead from Dutch vehicle authority RDW. As such, it can sell cars across the continent without having to win approval from individual EU member states. It had seemed the regulatory thumbs up was imminent after Tesla opened up Model 3 orders to left-hand drive countries across Europe this month.

Model 3's European debut comes at a critical time for Tesla, which just laid off seven percent of its full-time employees to help it cut costs while ramping up production of lower-priced versions of the car. When CEO Elon Musk announced the layoffs last week, he wrote in a letter to employees that, "This quarter, as with Q3 [2018], shipment of higher priced Model 3 variants (this time to Europe and Asia) will hopefully allow us, with great difficulty, effort and some luck, to target a tiny profit."

Musk also stressed the importance of selling lower-priced versions of the Model 3 in multiple markets this year, as Tesla aims to make inroads with its most affordable car to date. Tax credit changes will make the Model 3 more expensive in the US in July, and further still at the end of this year.

In this article: business, europe, gear, model3, tesla, transportation
All products recommended by Engadget are selected by our editorial team, independent of our parent company. Some of our stories include affiliate links. If you buy something through one of these links, we may earn an affiliate commission.