The automaker will start displaying the Model 3 in European showrooms this week.
M. Moon|11.14.18
@mariella_moon

It looks like Tesla has already started preparing for the Model 3's launch in European markets. The automaker will start displaying its relatively affordable electric vehicle in European showrooms this week, and it has already sent out invitations to reservation holders. In addition, Tesla's head of global charging infrastructure, Drew Bennett, has confirmed to AutoExpress that the European version of Model 3 will come with CCS (Combined Charging System) fast charging-compatible ports when it arrives in the market in 2019.

A customer from France has shared their invite to Electrek, and it says the company will put the Model 3 on display at the Tesla store in Paris Madeleine from November 14th to the 29th. According to various social media posts, customers in Spain, Norway, Germany, Belgium, Portugal, Switzerland, Italy, Austria and Holland have been getting the same invites. Tesla has reportedly sent invitations to customers in China and Japan, as well.

The company went through production hell with the Model 3, and it was only recently that it was able to meet its lofty 5,000-per-week manufacturing goal. By showcasing the vehicle in Europe, the automaker is saying that it's almost (if not completely) over its production woes and that it's ready to start making Model 3s for more markets.

As a testament to how serious its European plans are, Tesla is equipping European Model 3s with ports for the CCS standard that's commonly used in the continent. The company will upgrade its Superchargers with CCS plugs before the vehicle arrives, but Model 3 owners will be able to plug into third-party charging networks, as well. It will also allow Model X and Model S owners to use third-party CCS adapters to charge up their cars.

"We'll be continuing to invest in our network – that's a huge part of the ownership experience. But we'll be enabling our owners to have access to the CCS networks that are starting to grow in Europe, so the Model 3 will have a charge port for the CCS standard and we'll also have an adaptor for Model S and X.

All existing Tesla customers will be able to use the Supercharger network still, but these changes will allow people to venture outside the network – this is something that could really help our owners and is really exciting for us to be able to say that about the infrastructure in Europe.

We're all about accelerating the advent of sustainable energy and transportation and this is another way to help everybody scale."

Since Tesla will retrofit its Superchargers with CCS plugs that work with other cars, the publication asked Bennett whether the company plans to open up its network. Bennett said the company has been talking with other car manufacturers, but it doesn't sound like those discussions have produced anything concrete. Tesla is a couple of years ahead of its rivals, he claimed, and other companies are still figuring out what they need in a network. 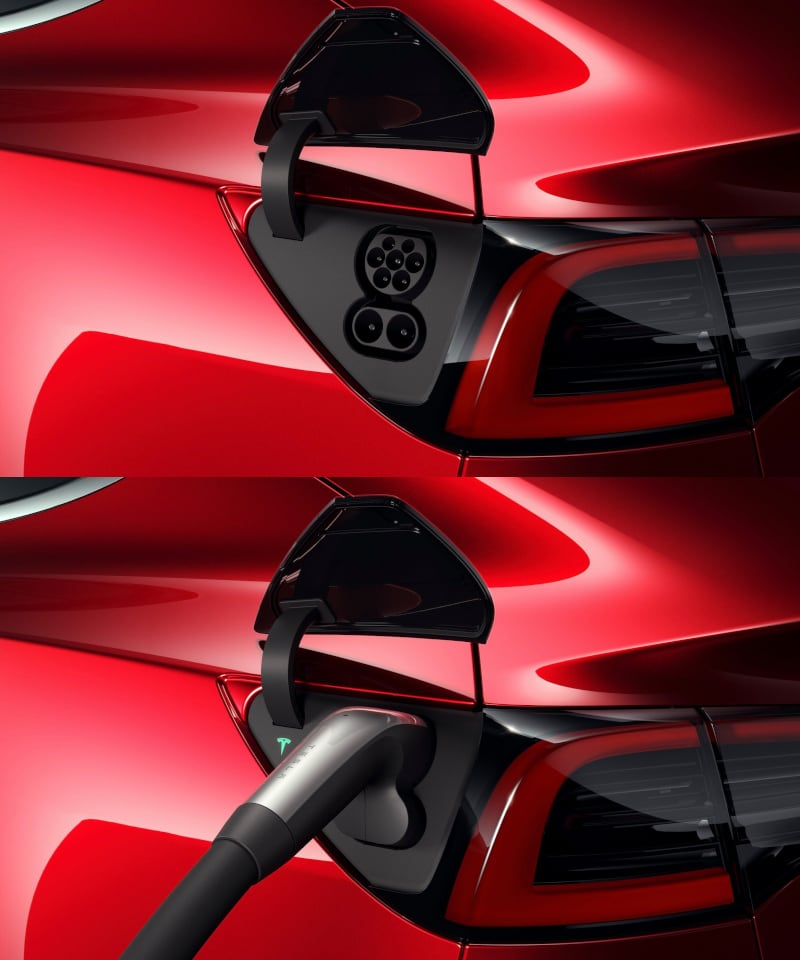