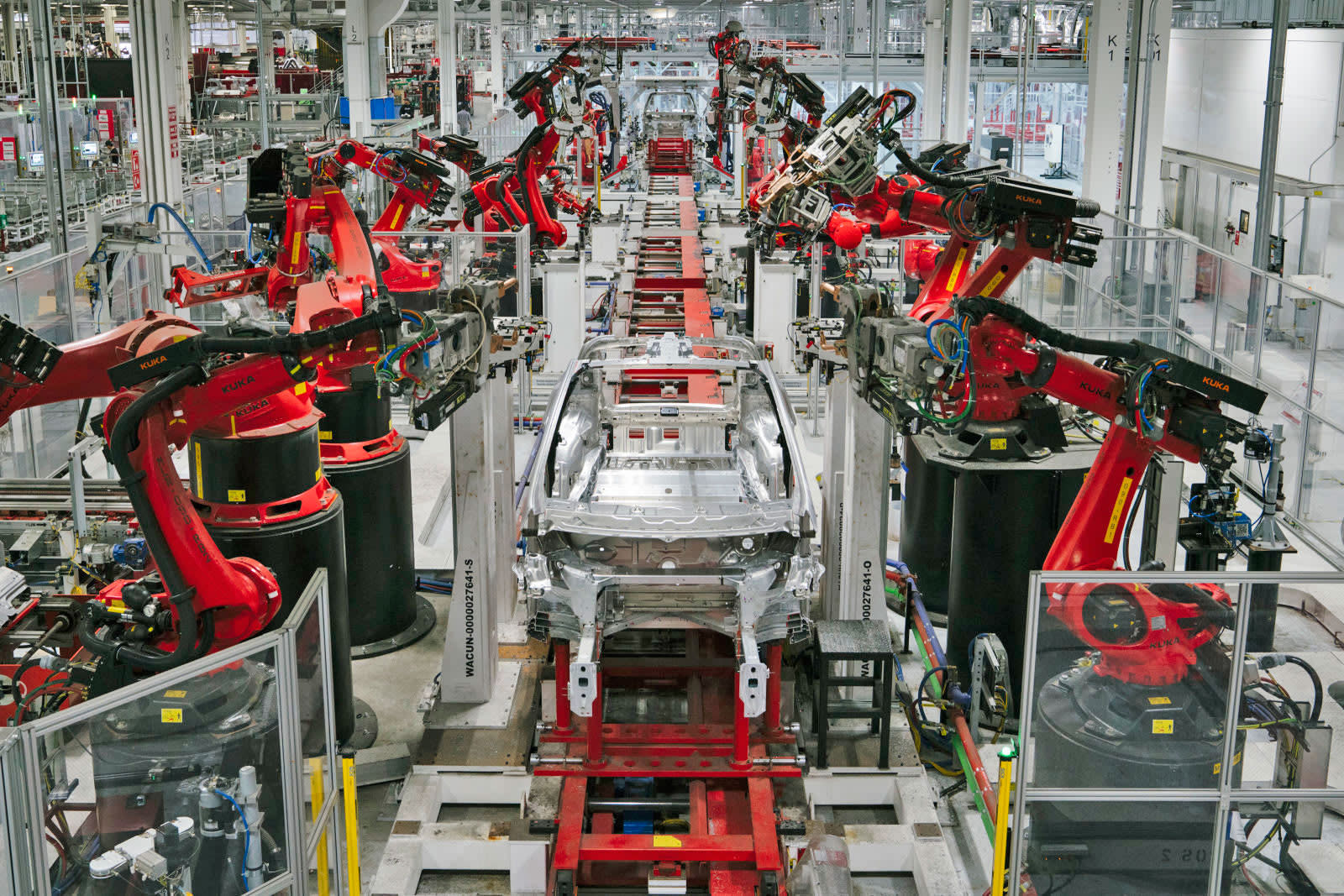 Tesla CEO Elon Musk has announced that the company is laying off 7 percent of its full-time employees in an effort to cut costs and increase profits. He revealed that while Tesla will run a second consecutive quarterly profit, it will be less than what it earned last quarter. Over the past year or two, Tesla had massively increased its workforce to try to fulfill hundreds of thousands of orders. "We grew by 30 percent last year, which is more than we can support," he said, adding that the company will only retain the most critical temps and contractors.

"Tesla will need to make these cuts while increasing the Model 3 production rate and making many manufacturing engineering improvements in the coming months," he said in a public letter to employees. "Higher volume and manufacturing design improvements are crucial for Tesla to achieve the economies of scale required to manufacture the standard range (220 mile), standard interior Model 3 at $35,000 and still be a viable company."

Musk's SpaceX also announced recently that it would lay off 10 percent of its workforce in order to fund other projects. After achieving success with both companies, he now seems determined to spend less. Last summer, Tesla announced it would let go up to nine percent of its workforce after Tesla 3 manufacturing started to get on track, following Musk's self-described "production hell." At that point, it had 46,000 employees, so further cutbacks seemed inevitable, considering Tesla's sales are still dwarfed by other manufacturers.

Still, that's cold comfort to the salaried employees Tesla is letting go. "There are many companies that can offer a better work-life balance, because they are larger and more mature or in industries that are not so voraciously competitive," said Musk. "Attempting to build affordable clean energy products at scale necessarily requires extreme effort and relentless creativity, but succeeding in our mission is essential to ensure that the future is good, so we must do everything we can to advance the cause."

In this article: ElonMusk, Employees, gear, Layoffs, Model3, Tesla, transportation
All products recommended by Engadget are selected by our editorial team, independent of our parent company. Some of our stories include affiliate links. If you buy something through one of these links, we may earn an affiliate commission.