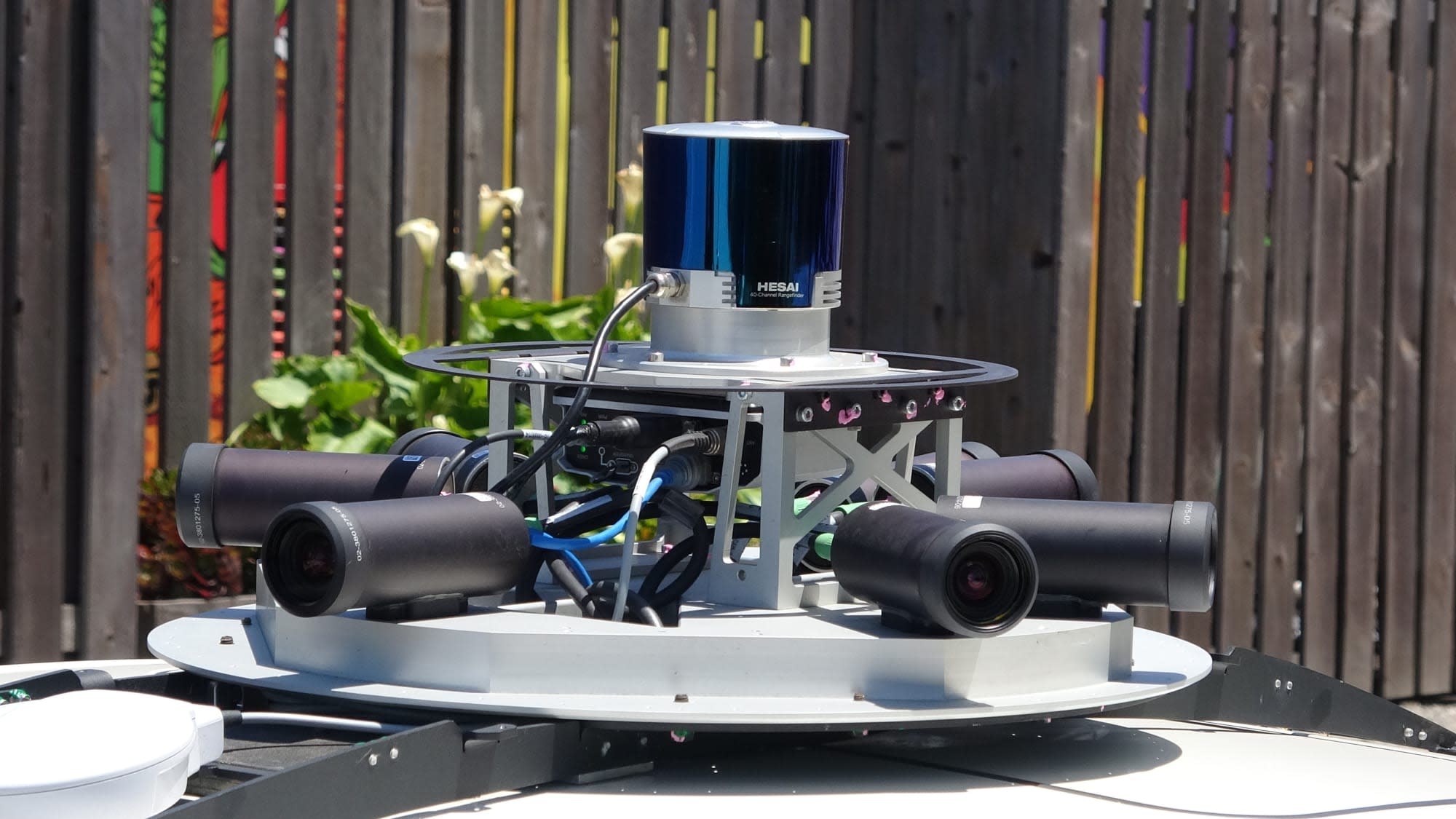 LiDAR (laser pulse-based radar) is an essential component of autonomous driving, as it's what vehicles use to detect obstacles like other cars or pedestrians in order to navigate around them. But LiDAR systems aren't cheap. Now, autonomous vehicle sensor and software company Luminar has announced a new platform which will be a lower-priced alternative to current LiDAR systems.

Luminar's Iris LiDAR systems will cost less than $1,000 per unit for production vehicles or $500 for a limited version, according to TechCrunch. This is a massive saving from other LiDAR systems on the market today, which run up to $75,000 for a top of the line unit from developer Velodyne. However, Alphabet subsidiary Waymo did announce earlier this year that it would sell its own LiDARs for a more affordable price of $7,500.

The Iris is a more compact device than previous models too. Test units of the system were rather bulky, but the new hardware is about one third of their size. This will make it easier for manufacturers to tuck the device away into a discreet location like below car headlights or on top of a semi truck's cabin.

There will be new software to complement the hardware as well, which will cover "sensor fusion, auto-calibration, tracking, object detection, classification and simulation."

Iris is set for commercial launch on production vehicles in 2022.

In this article: AutonomousVehicles, gear, LiDAR, Luminar, tomorrow, transportation, Velodyne, Waymo
All products recommended by Engadget are selected by our editorial team, independent of our parent company. Some of our stories include affiliate links. If you buy something through one of these links, we may earn an affiliate commission.