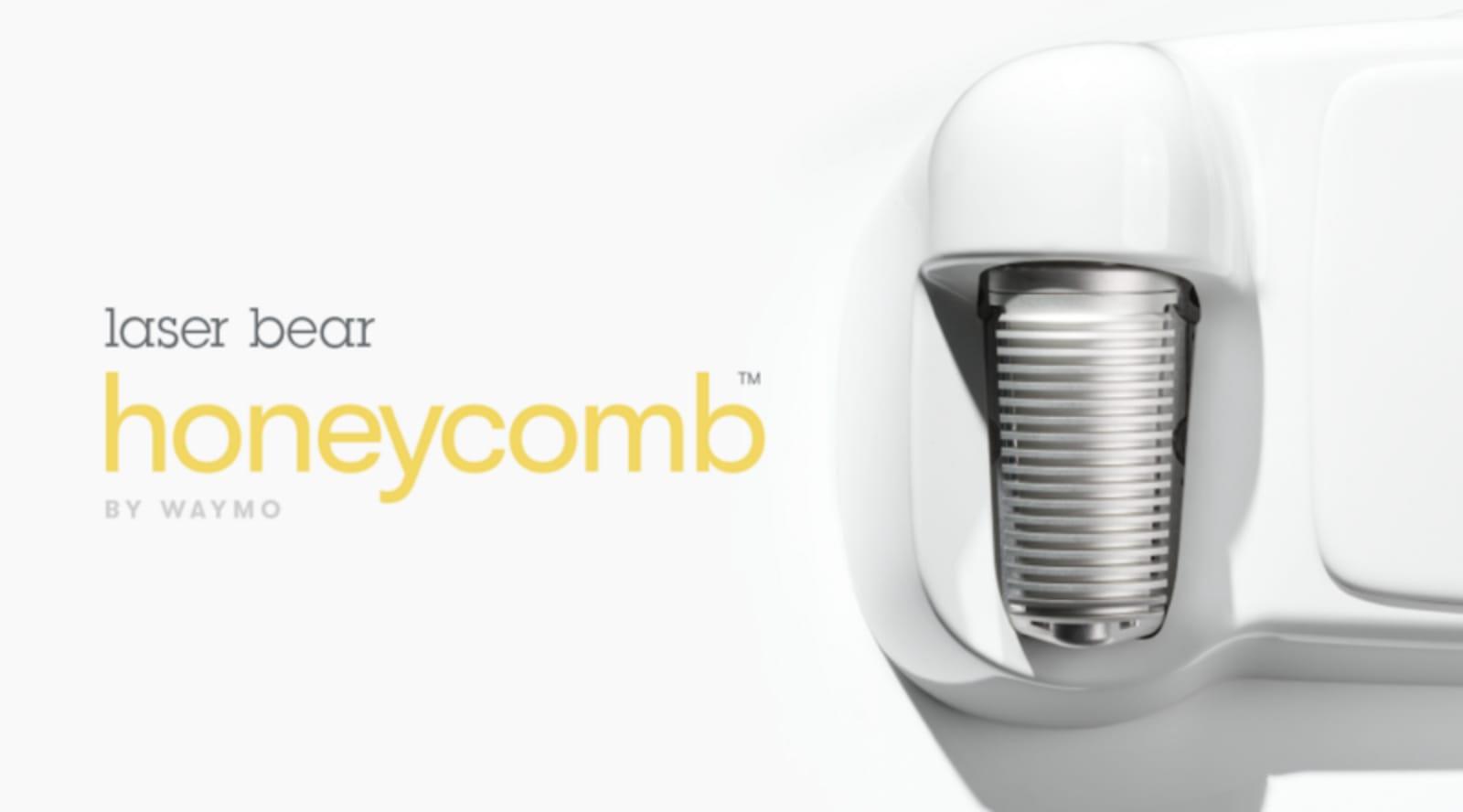 Alphabet subsidiary Waymo announced today that it is going to let companies use its powerful sensor technology for purposes other than self-driving vehicles. It will start by selling one of its lidars: a 3D perimeter sensor that can measure distance by sending out pulses of laser light called the Laser Bear Honeycomb. The sensor, which will only be available to select partners of Waymo, is typically used on the bumpers of autonomous vehicles.

Waymo's Laser Bear Honeycomb is a tool capable of sensing its environment. It has a vertical field of view (FOV) of 95 degrees -- significantly wider than the standard lidar's 30-degree FOV -- and a 360-degree horizontal view. Waymo claims it has the same vision capabilities of three lesser 3D sensors stacked on top of one another. The company's lidar can also sense multiple objects with a single pulse of light, providing a more detailed view of the world around it. With a minimum range of zero, the Laser Bear Honeycomb can see objects immediately in front of it, which helps with object detection and avoidance.

By selling the lidar as a standalone device, Waymo will help enable advancements in other automation projects outside of self-driving cars. Warehouse robots and assembly line machinery could benefit from the high-tech sensors, as could security systems. Importantly for Waymo, it offers a new stream of revenue that will help support the company's main goal of developing autonomous vehicle systems without having to sell its tech to direct competitors.

In this article: business, gear, google, laser bear honeycomb, lidar, self-driving cars, sensors, services, transportation, waymo
All products recommended by Engadget are selected by our editorial team, independent of our parent company. Some of our stories include affiliate links. If you buy something through one of these links, we may earn an affiliate commission.