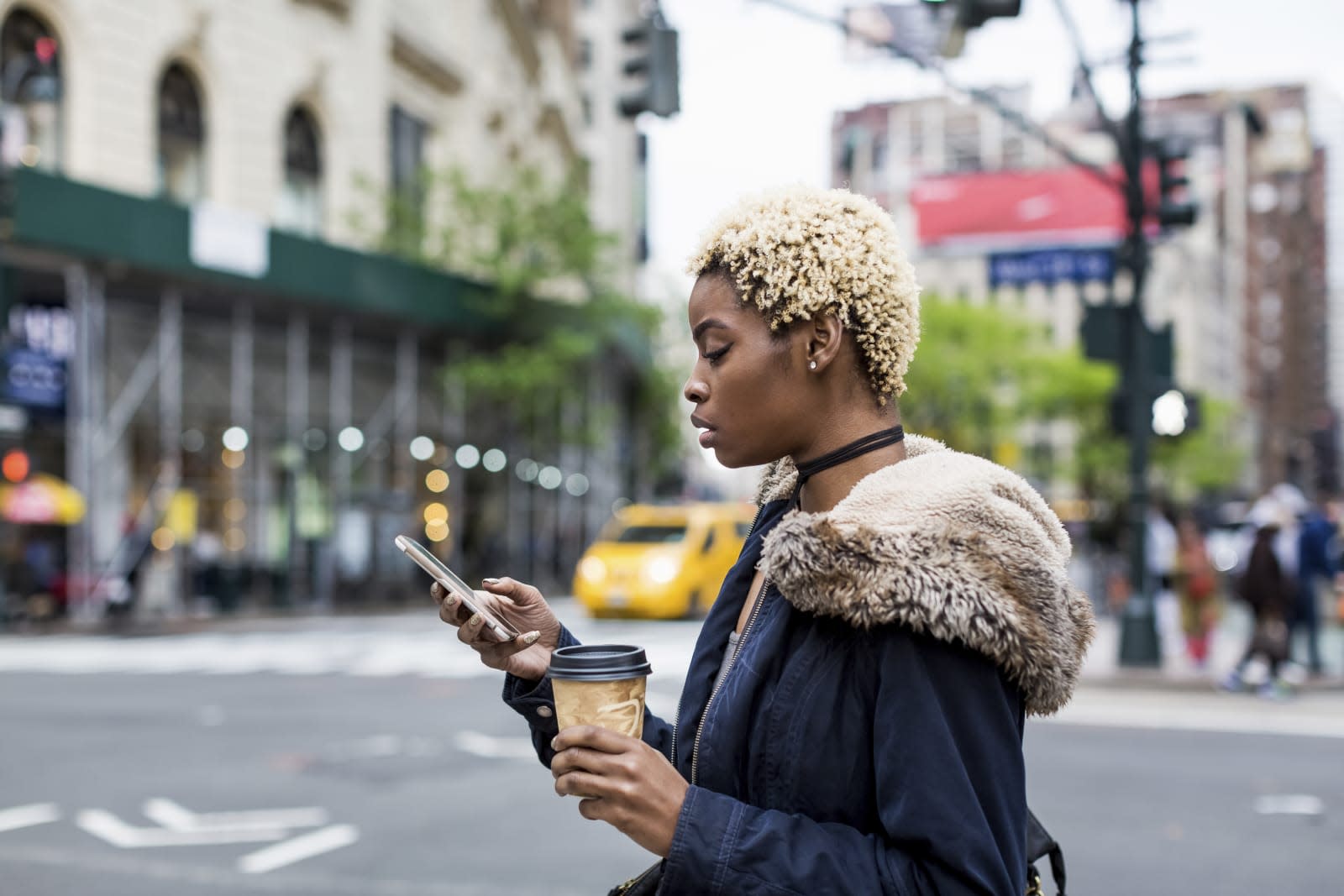 New York City could become the first city in the country to ban the sale of geolocation data to third parties. A bill introduced today would make it illegal for cellphone and mobile app companies to sell location data collected in the city. It would impose hefty fines -- up to $10,000 per day, per user for multiple violations -- and it would give users the right to sue companies that share their data without explicit permission.

The bill will likely face pushback, as selling user location data is big business, and not just for bounty hunters. According to The New York Times, selling location data generates billions of dollars per year for telecommunication firms and mobile app companies. But recently, the practice has been scrutinized. The FCC called for a federal crackdown, and major US carriers have vowed to stop selling location data.

Not wanting to wait federal action, some cities and companies are taking matters into their own hands. Los Angeles sued the Weather Channel app owner over "fraudulent" data use. Google now lets users auto-delete activity and location data, and iOS 13 will show users where apps have been tracking them. It's not guaranteed to pass, but the New York City bill could be the first in a trend of cities establishing their own location data rules.

In this article: app, ban, bill, business, data, data privacy, gear, geolocation, illegal, legislation, location data, mobile, mobile app, new york city, politics, privacy, security, selling, sharing, tomorrow, tracking, verizon
All products recommended by Engadget are selected by our editorial team, independent of our parent company. Some of our stories include affiliate links. If you buy something through one of these links, we may earn an affiliate commission.