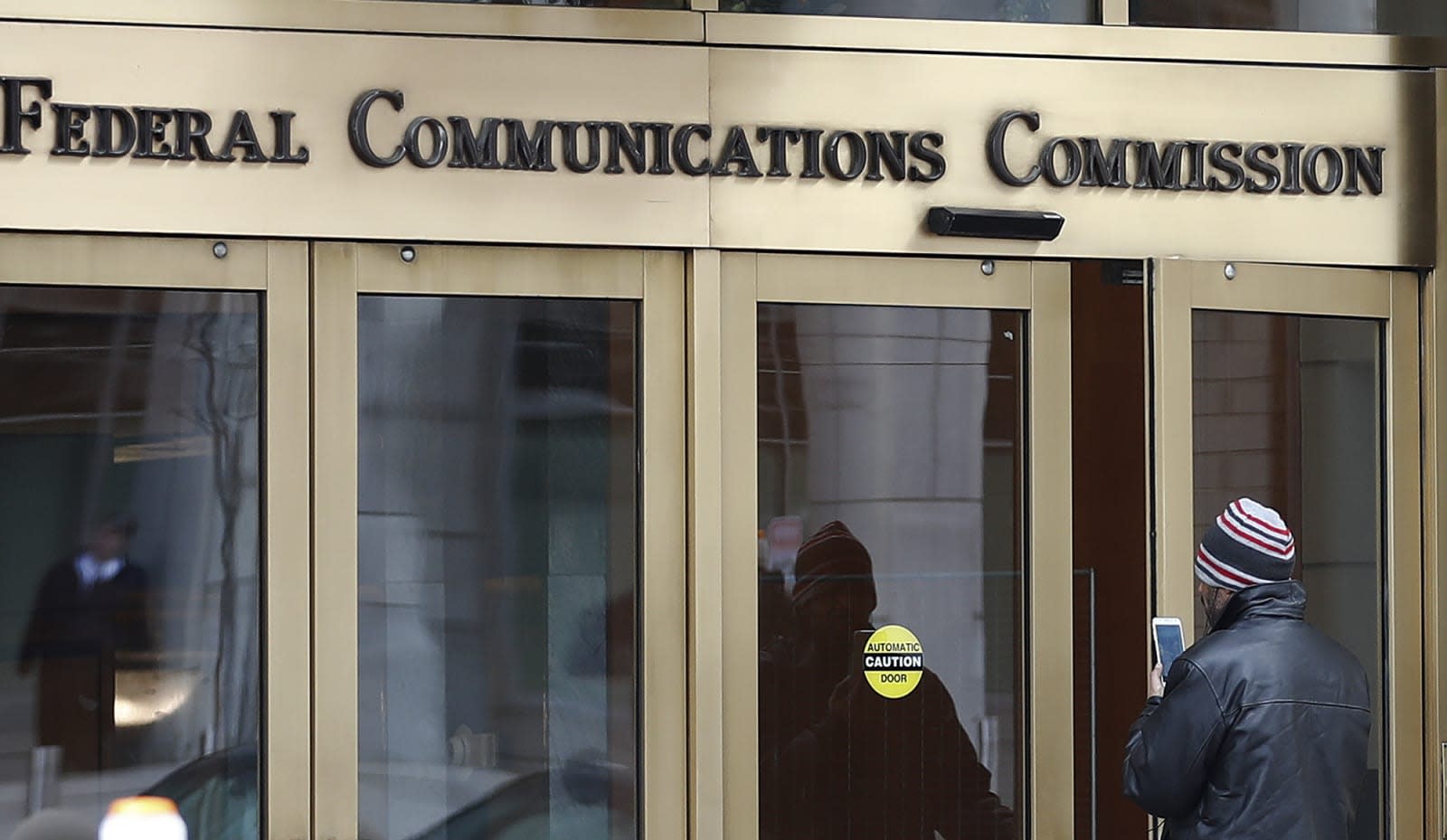 If you're concerned that carriers' phone location data is still ending up in the wrong hands nearly a year after the issue became clear, you're not alone. FCC Commissioner Geoffrey Starks has penned an editorial calling for federal action against companies offering "pay-to-track practices." He was frustrated that the regulator hasn't issued any kind of enforcement action despite ongoing reports of data misuse, and that it had both "ample authority" and a "responsibility" to stop this behavior.

Starks added a sense of urgency, noting that the FCC usually only has a year to do something before the statute of limitations expires.

Whether or not anything happens is far from guaranteed. Starks noted that Chairman Ajit Pai "sets the agenda" at the FCC, and it's up to him to say if and how the agency cracks down on the sale of location data. And simply speaking, the odds of that happening aren't great. Pai's FCC has a poor track record with privacy and has generally shied away from strong actions against wireless providers. While we wouldn't rule something out, the lack of policing so far doesn't suggest the FCC chair will have a sudden change of heart.

In this article: data, fcc, gear, geoffrey starks, location, mobile, politics, privacy, regulation, wireless
All products recommended by Engadget are selected by our editorial team, independent of our parent company. Some of our stories include affiliate links. If you buy something through one of these links, we may earn an affiliate commission.