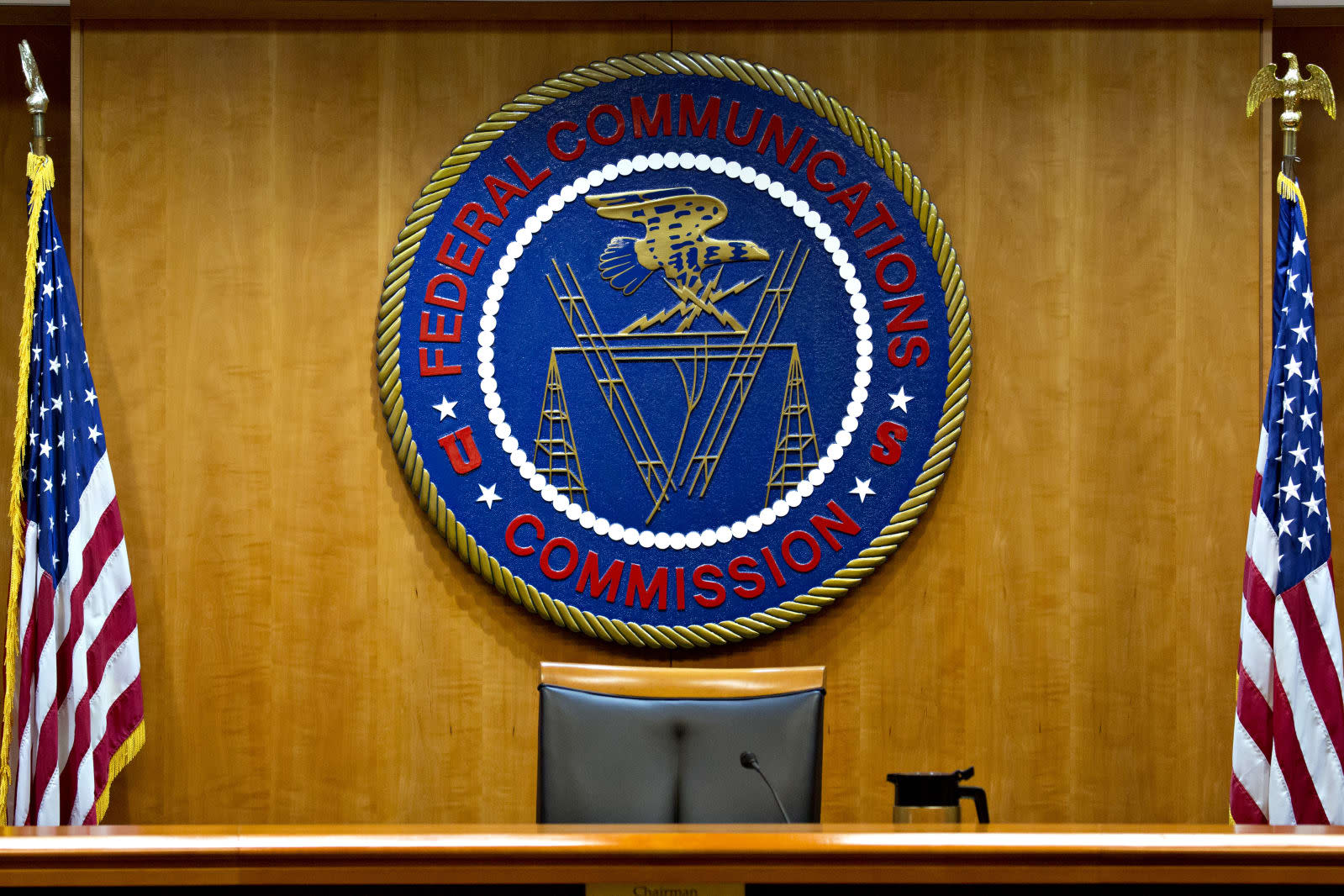 It's now clear who will (likely) take FCC Commissioner Mignon Clyburn's seat now that she's stepping down. President Trump has signaled his intent to nominate Geoffrey Starks to fulfill the remainder of a five-year Commissioner term that began on June 30th, 2017, when Clyburn's stint officially ended. The transition will take place if and when the Senate confirms his appointment, although there's a good chance of that happening when Senate Democratic leader Chuck Schumer has backed the nomination. Just how this will shape the FCC's decisions remains murky, though.

Starks has been an assistant bureau chief at the FCC enforcement division for the past three years, and before then was a senior counsel for the Justice Department. He's the classic heads-down regulator, then. However, that's about all people know. It's not yet certain where he stands on net neutrality or the FCC's overall anti-regulatory stance under Chairman Ajit Pai.

Trump may not have much choice, however. The US government dictates that there can be no more than three people from the President's political party on the FCC's five-seat commission, and those spots are already full (Republican Brendan Carr's tenure doesn't officially end until June 30th). The odds are that Starks will oppose at least some of Pai's policies -- it's just a question of where and how he disagrees.

In this article: fcc, gear, geoffreystarks, internet, politics, presidenttrump, regulation, trump
All products recommended by Engadget are selected by our editorial team, independent of our parent company. Some of our stories include affiliate links. If you buy something through one of these links, we may earn an affiliate commission.