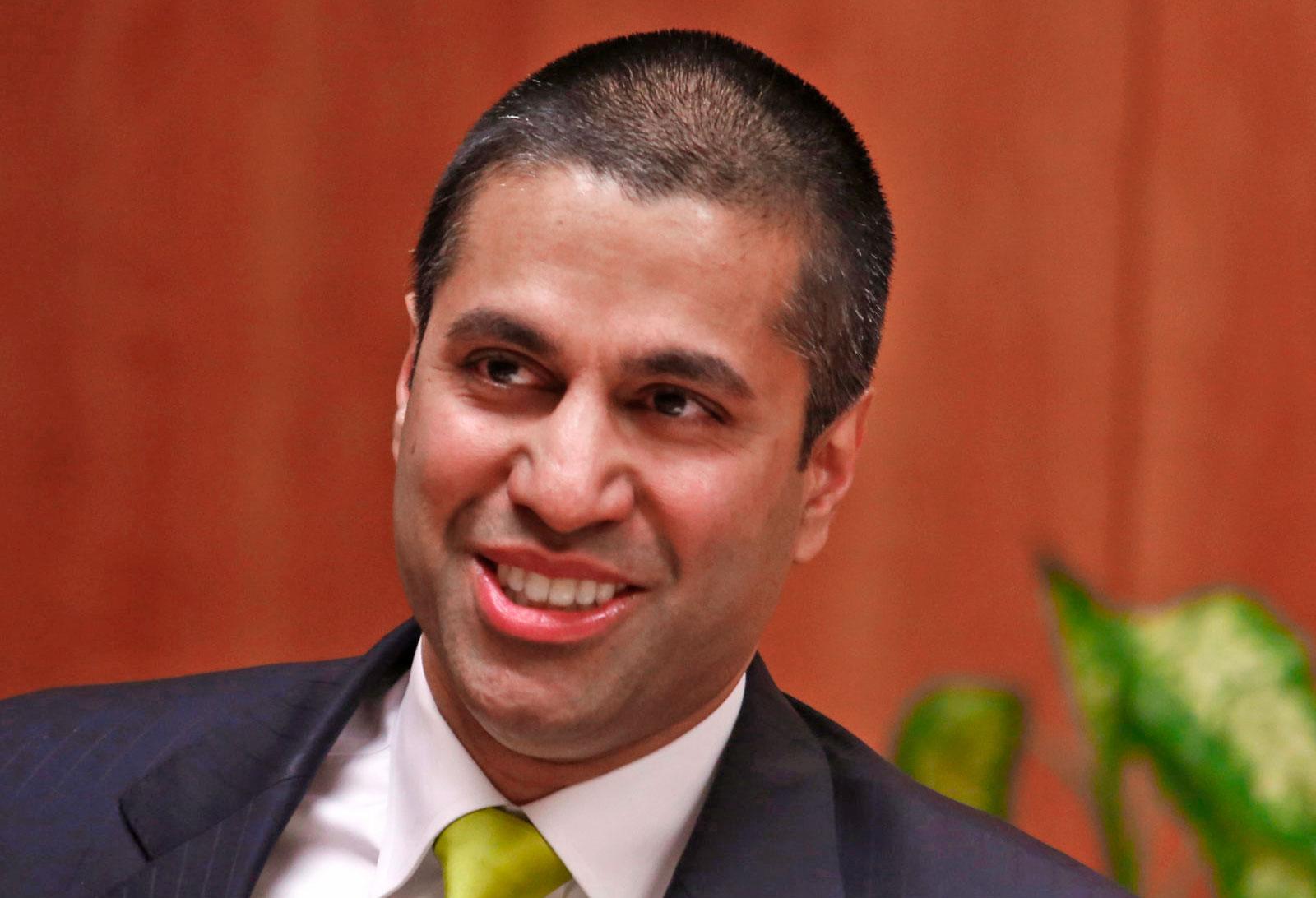 Net neutrality officially dies June 11th, almost three years to the day after it was put into law. In a press release (PDF) from Ajit Pai's office, the former Verizon counsel (above) repeated his rhetoric that the internet was never broken and bemoaned Title II rules as being "heavy handed" and "outdated."

"On June 11th, we will have a framework in place that encourages innovation and investment in our nation's networks so that all Americans, no matter where they live, can have access to better, cheaper and faster internet access and the jobs, opportunities and platform for free expression that it provides."

That last line is particularly grating when Pai chose to ignore comments from people asking to preserve Title II protections.

In a separate press release (PDF) from the FCC, commissioner Jessica Rosenworcel denounced Pai's moves, saying that the decision is "profoundly disappointing."

The US Senate has forced a vote, scheduled for next week, to overturn Pai's decision. If the Senate is successful, the House of Representatives will have to take similar measures before Pai's framework is overruled. Of course, that's not to say Donald Trump won't veto it once it lands on his desk. In the interim, a handful of states have passed their own bills upholding Title II provisions.

In this article: ajitpai, fcc, gear, jessicarosenworcel, netneutrality, politics, title2, verizon
All products recommended by Engadget are selected by our editorial team, independent of our parent company. Some of our stories include affiliate links. If you buy something through one of these links, we may earn an affiliate commission.