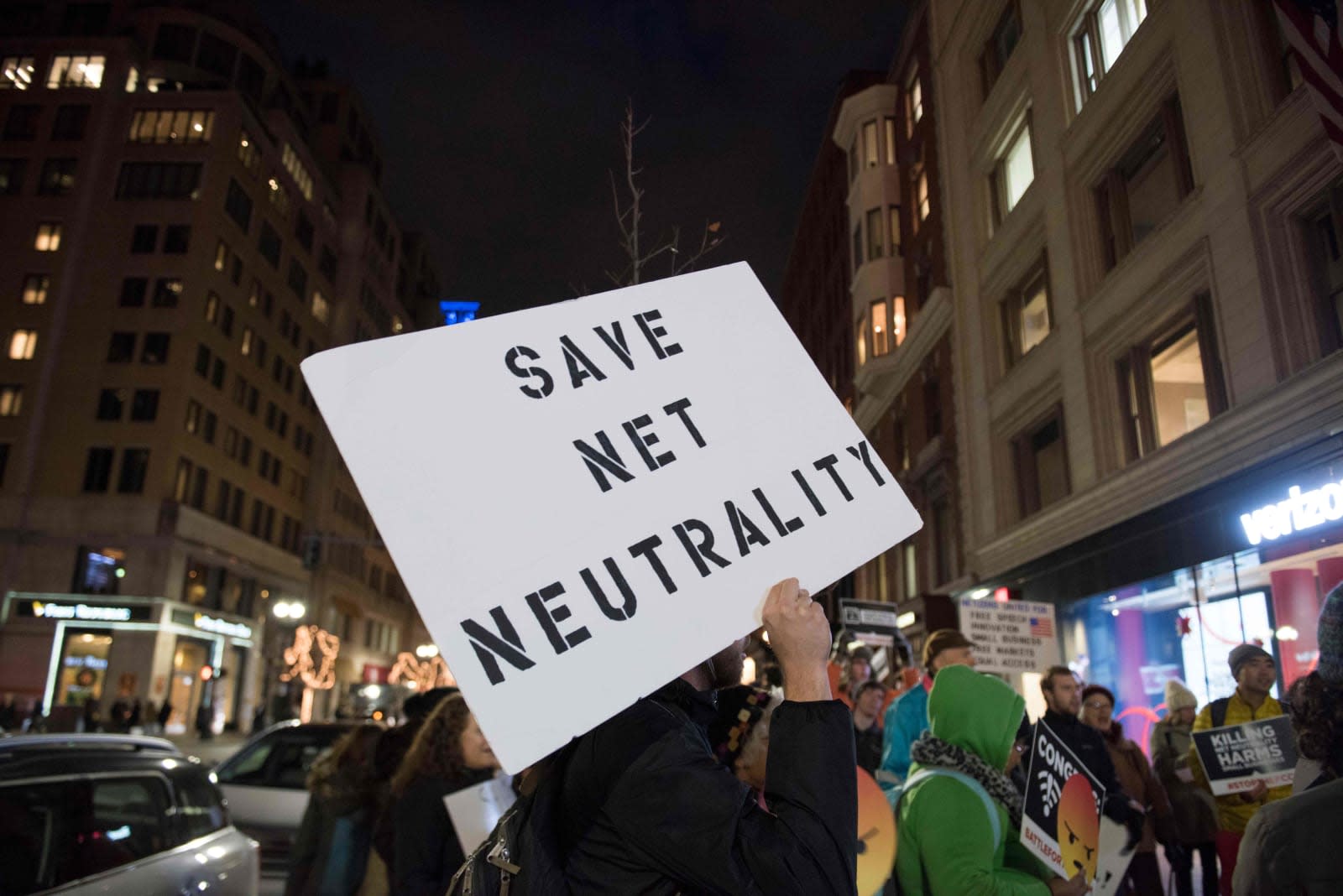 Destroying net neutrality will hurt artists and small businesses the most

Repealing Title II could damage our culture in unimaginable ways.

The internet as we know it could change come December 14th. FCC chairman and former Verizon attorney Ajit Pai is expected to undo net neutrality, and with it the Title II regulations that prevent the likes of Comcast and Verizon from giving certain websites and services priority over others and moving their data faster. The worry is that repealing net neutrality will create an uneven playing field. For you and me, it could mean paying Verizon extra to access Netflix. But, for artists, small-business owners and musicians, it could lead to their work being disadvantaged, silenced or hidden behind a paywall.

That type of barricade may stifle creativity and drive more cultural homogeneity. FM radio isn't a viable way to discover new music anymore because many stations have set playlists dictated by a few corporate overlords like iHeartRadio and Townsquare Media. Which is why the internet it is such a powerful tool for discovery. All someone needs is a cellphone and a YouTube account to get their name out there — not years of touring or approval from a panel of celebrity judges on America's Got Talent. It's that type of freedom many critics fear will vanish with Title II.

"How hasn't [an open internet] benefited me would be a more fitting question," Martin Smith, a DJ and digital marketer told me. "Without an open internet, the music industry wouldn't be where it is today."

Smith runs the digital-marketing firm Overflow, whose client list includes Coca-Cola, T-Mobile and Universal Music Group. He realizes that many of the marketing tools he uses began life as dorm-room projects that were then uploaded to the internet -- like Facebook and Twitter. "If the major media behemoths of the time could have paid the right people to restrict those platforms from getting where they are, they surely would have." 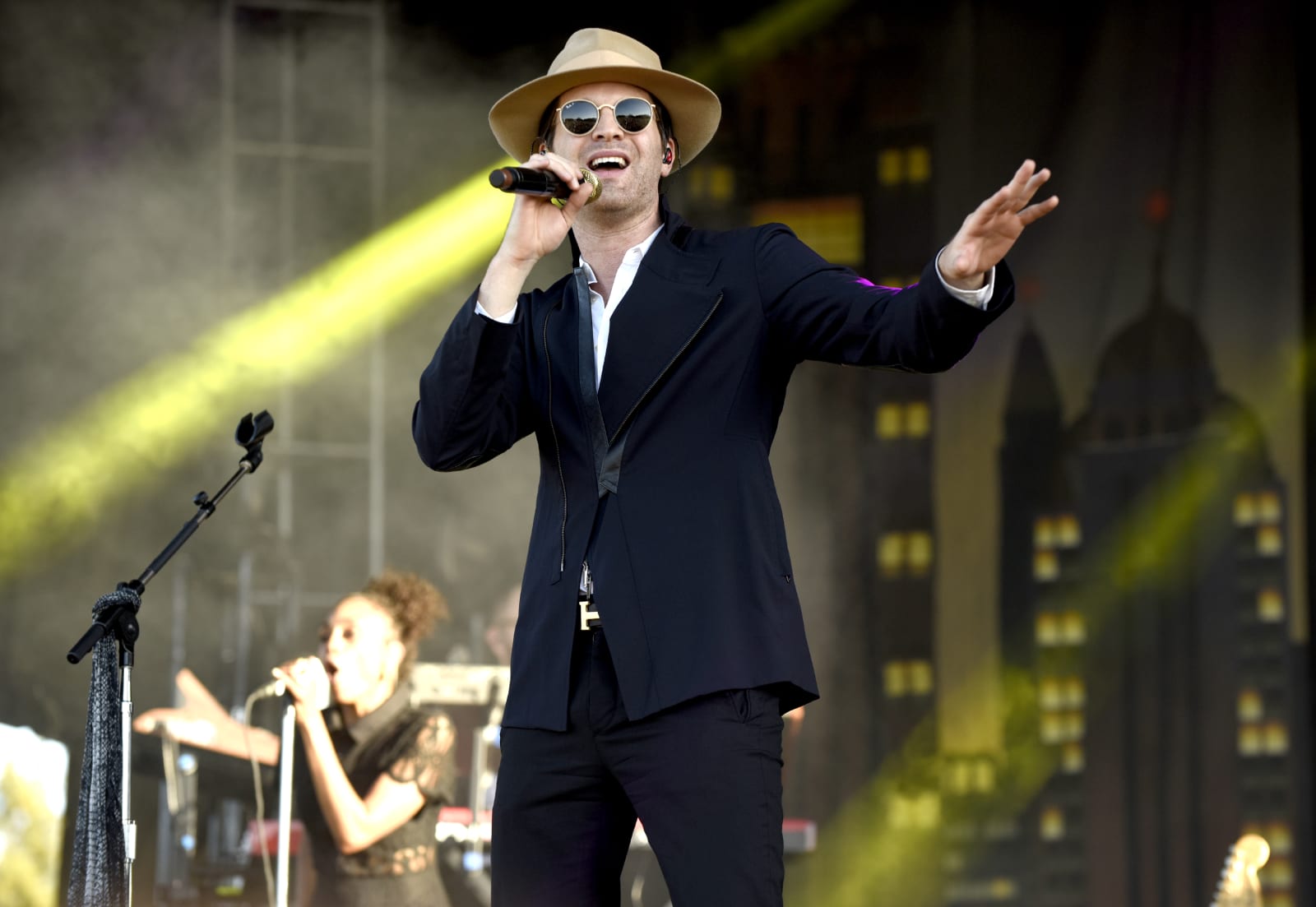 For Andrew "Mayer Hawthorne" Cohen, it's clear: "I wouldn't have a career without net neutrality," he said. "Reversing net neutrality gives already-dominant megacorporations like Apple, Ticketmaster, Live Nation, Clear Channel even more power to snuff out the little guy."

Cohen is from Ann Arbor, Michigan, a city known for being a college town with a gigantic football stadium -- not launching recording careers. Had it not been for Soundcloud and Twitter, the chances of him making a living as a musician were slim. In 2005, Hawthorne moved to Los Angeles and started recording for legendary hip-hop label Stones Throw Records. "Those startups introduced my independent music to new listeners around the world and circumvented the keymasters/traditional modes of discovery like terrestrial radio."

Frustrated by a lack of attention for heavy metal in Michigan, Jen Lorenski launched MoshPitNation, an online network that connects Michigan metalheads with the music they love. Lorenski also works as a digital marketer and is one of the driving forces behind TaxFormGals, a women-owned small business that, as the name suggests, supplies other small businesses with necessary tax forms, among other services. "The openness of the internet has been crucial for small businesses like mine," she said. "If the costs of being online become too steep, I could see a point where other small businesses scale back their investment" and cause her to lose money.

For Rob Sheridan, an open internet launched a career he never thought possible. But before he served as Nine Inch Nails' art director, he was "tragically, indirectly" responsible for what could be the internet's first meme: the dancing baby. You know, the creepy CGI infant that busted a groove across the screen on Ally McBeal. Sheridan discovered the image file back when he was scouring bulletin boards and Usenet groups as a teenager.

"I just found this file of a CGI baby dancing to music, and it had no context," he recalled. "It was just creepy as fuck." After putting it on his personal homepage, he'd started getting a lot of messages about it. So, he gave the animation its own website on a server owned by his locally owned dial-up ISP in Seattle. The rest is history. "Before I know it, I'm getting contacted by USA Today to interview me about it because the baby had just been on Ally McBeal," he said. "It's kind of my fault."

Beyond working on websites starring disturbing infants, Sheridan had a fansite dedicated to NIN. Someone from the industrial band's camp stumbled upon it, reached out, and by the end of his first year of art school at Pratt, Sheridan was designing NIN's website. "[Net neutrality] changed my entire career," he said. "I don't know where I'd be because I didn't even finish college."

What's worrisome about the upcoming deregulation is that no one really knows what will happen in its wake. When the government deregulated the airline industry in the '70s, the result was dramatically lower fares but also delayed flights and overbooked planes. In 2017, the list of companies that favor deregulation are almost exclusively ISPs, which makes sense because they stand to make more money.

Net neutrality is about fostering fair competition. A kid in Iowa has the same access to upload her latest mixtape to SoundCloud as an established artist, and the small business down the block doesn't have to worry about paying extra for the same level of service as a global conglomerate.

The FCC recently issued a "myth vs. fact" press release stating that deregulation will be a boon for small businesses and startups. "They will continue to flourish with more opportunities to innovate once those regulations are repealed," it said. "Companies like Google, Facebook, Netflix and Twitter all started and experienced tremendous growth under the previous light-touch rules." 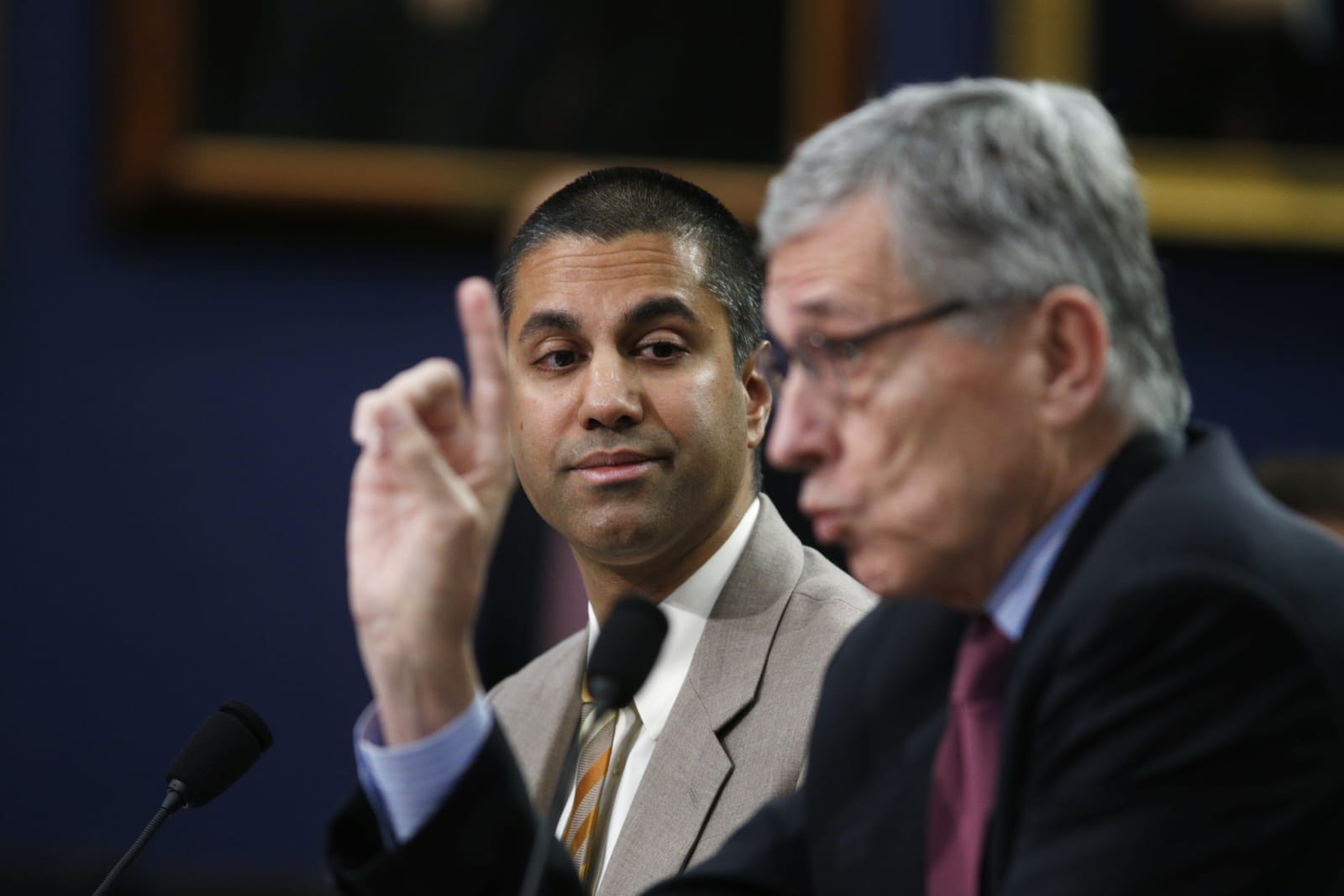 Lorenski disagreed. She said if ISPs started giving preference to huge conglomerations, like TaxFormGals' direct competitor QuickBooks, she might need to change her business model.

"Anyone trying to spew some bullshit that this would benefit small businesses in any way is completely up their own ass," Sheridan admonished. "Imagine if Target was able to pay Comcast money to have their website load 10 times faster than people who hadn't paid it."

While you might not think of places like Reddit or Etsy as small businesses, they play host to countless creators and makers. Any change to how people access either site would cause serious ripple effects to the people who earn a living selling their stuff online.

You can't overstate how many small businesses and creators have benefited from net neutrality. And in turn, how much culture has benefited from them.