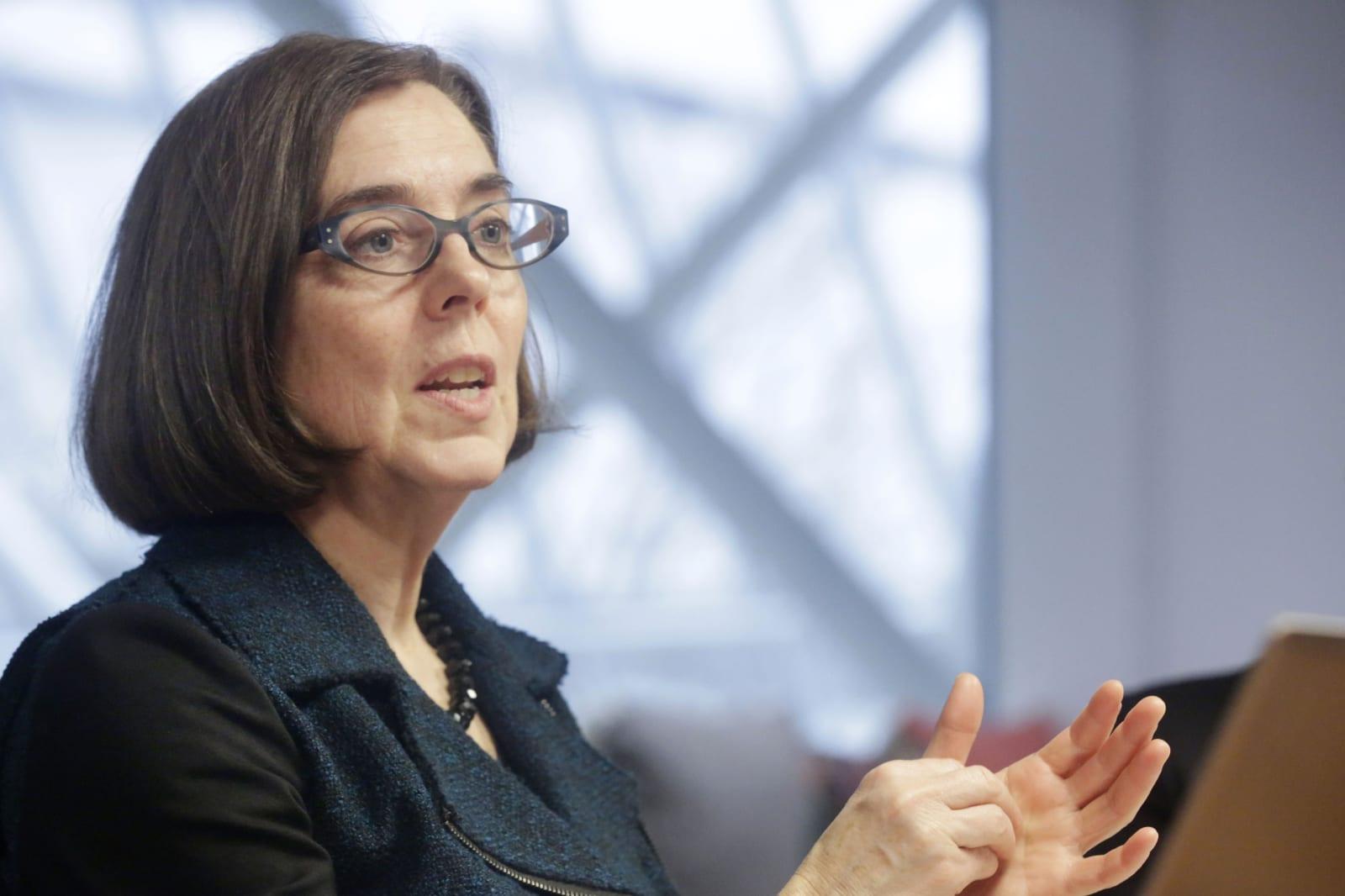 It's getting increasingly difficult for internet providers to take advantage of the FCC's looming net neutrality repeal. Oregon Governor Kate Brown has signed the state's recently passed net neutrality bill (HB 4155) into law, forcing ISPs to honor net neutrality if they want to secure government contracts. As with other states' legislative campaigns (including Kansas, Tennessee and Wisconsin), the measure is a creative workaround that enshrines equal treatment of internet traffic without directly overriding the FCC's order.

A slew of other states (such as Montana, New Jersey and New York) have implemented similar demands through their governors' executive orders.

The Oregon law doesn't represent bulletproof protection for consumers. It exempts companies when there's only one fixed broadband option (and let's face it, the US is full of regional telecom monopolies). And while it does prevent blocking or throttling outside of urgent situations, it does allow paid prioritization so long as there are "significant public interest benefits" and it doesn't "harm the open nature" of the service. We'd expect telecoms to test the limits of these rules, and the USTelecom lobbying group (which represents carriers like AT&T and Verizon) have already threatened to sue local governments that pass net neutrality legislation.

All the same, the signing illustrates just how difficult it's likely to be for the current FCC administration to achieve its anti-net neutrality goals. ISPs will typically have to act as if Tom Wheeler-era net neutrality protections are still in place, and any campaign to undo state measures will likely have to go through a protracted court battle. This doesn't mean that net neutrality is safe -- just that the battle over its fate will take a long while.

In this article: fcc, gear, government, internet, law, netneutrality, oregon, politics, regulation
All products recommended by Engadget are selected by our editorial team, independent of our parent company. Some of our stories include affiliate links. If you buy something through one of these links, we may earn an affiliate commission.