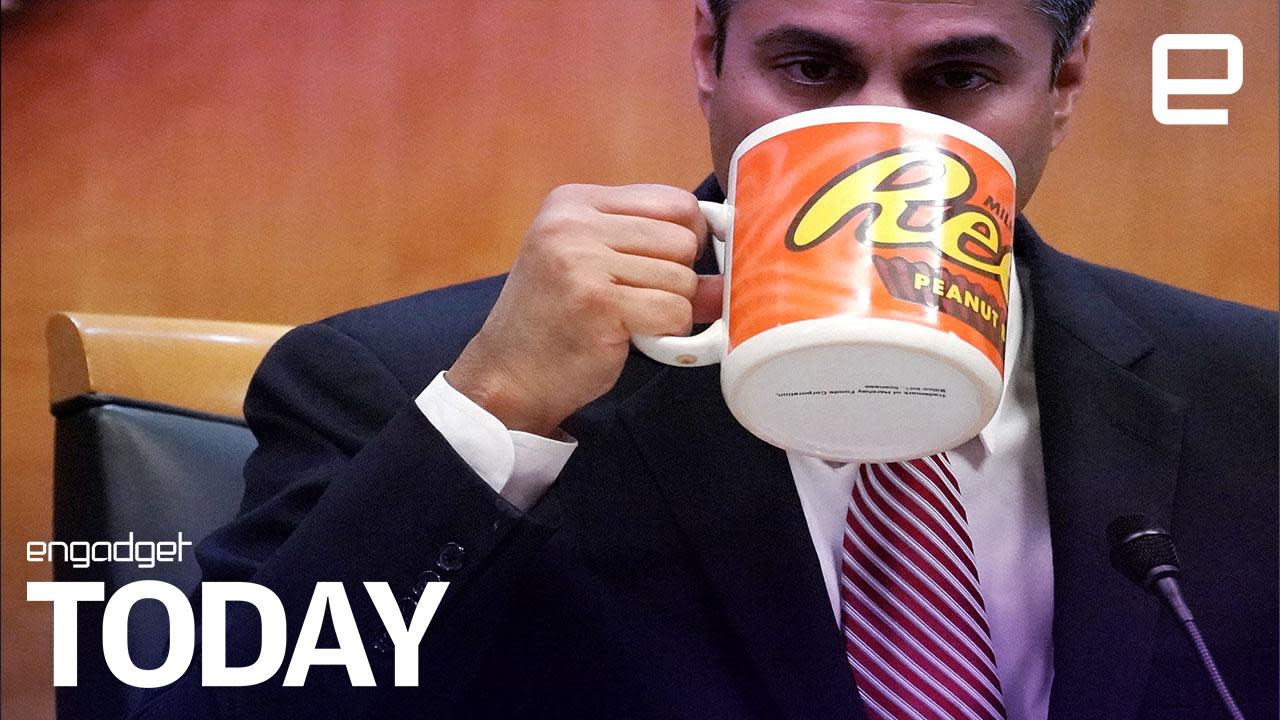 Two months from now, net neutrality will officially be dead. Today, the Federal Communication Commission's revocation order was published in the Federal Register. The effective date is April 23rd.

That doesn't mean the next two months will be quiet; the attorney general of New York is set to sue the FCC over the repeal of net neutrality, and more states and advocacy groups will follow. Democrats in the Senate have the votes to restore net neutrality (but not the two-thirds majority required to override the president's veto, which would surely follow any action on their part.)

The FCC's recent action might be called "The Restoring Internet Freedom Order," but that is, of course, misleading. Net neutrality forced ISPs to treat all content equally; without these rules in place, providers can charge more for certain types of content and throttle access to specific websites as they see fit.

If April 23rd hits and this order is still in place, we probably won't see an immediate shift in how we use the internet. But you can bet that, over the following months, internet providers will start introducing new tiered plans that allow them to pick and choose the content you see based on what you're paying. We still have a few months to ensure this doesn't happen, so let's hope our legislators make the best of them.

In this article: ajitpai, AOLoriginals, business, DailyShow, Engadget, EngadgetToday, EngadgetVideo, entertainment, FCC, gear, internet, netneutrality, politics, services
All products recommended by Engadget are selected by our editorial team, independent of our parent company. Some of our stories include affiliate links. If you buy something through one of these links, we may earn an affiliate commission.