The FCC repealed Title II net neutrality regulations this morning, making it legal for internet service providers to fracture the internet and charge more for the leftover pieces. We've covered the technical details of Title II and Title I, discussed how net neutrality has enabled creatives and entrepreneurs to thrive, and broken down the new transparency rules -- but what does today's vote actually mean for the future of the internet? Let's dive in.

There are three major players caught in net neutrality's web: tech companies, ISPs and consumers. The first two groups have the same goal: make money. The final group, consumers, has a rival goal: save money. And even though tech companies and ISPs both dream of the same conclusion, they're on opposite sides of the financial food chain here, with disparate views on net neutrality. 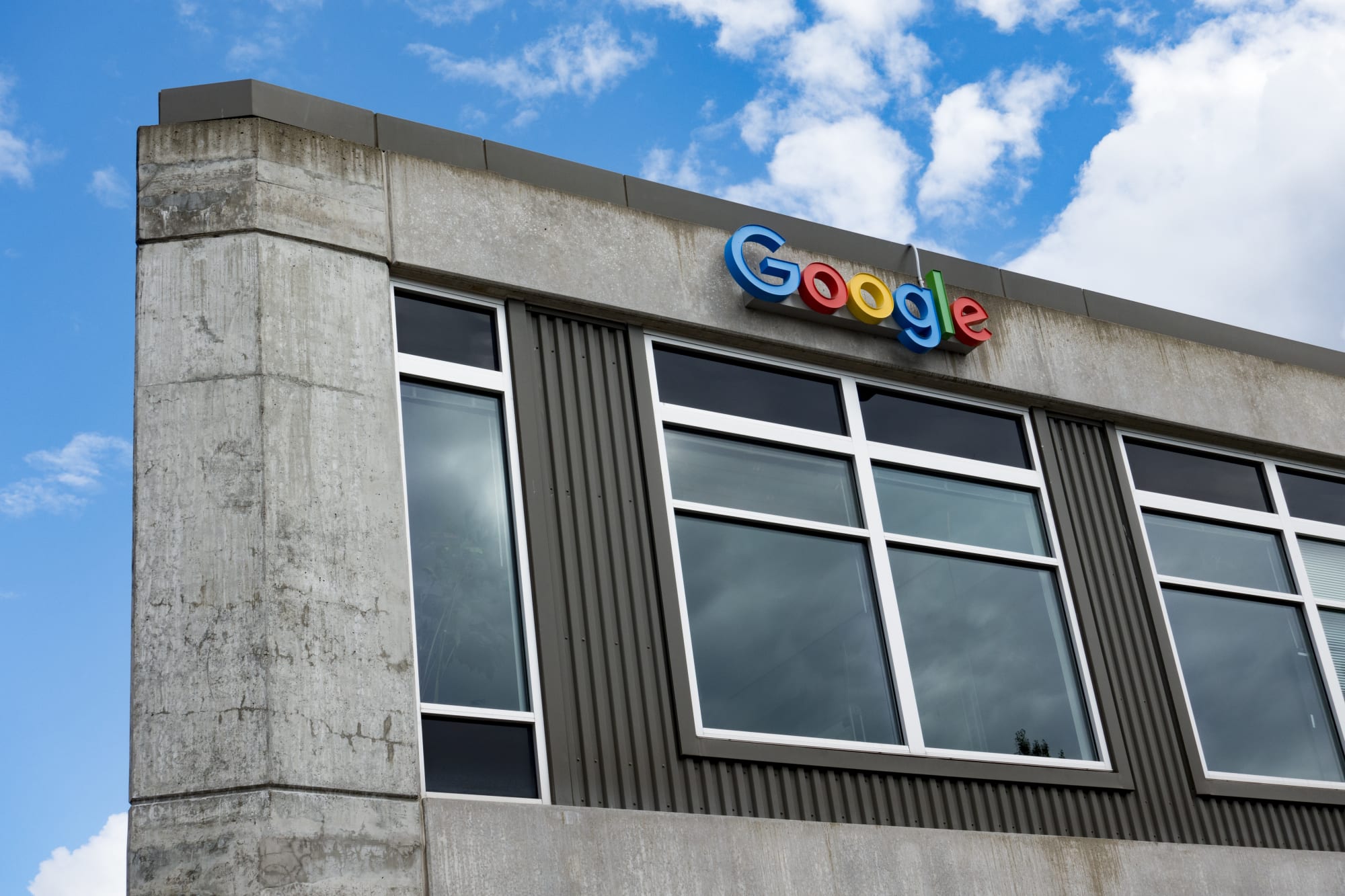 Take Google, for example. Now that net-neutrality rules have been dismantled, the internet monolith faces the possibility of paying higher fees to access high-speed (meaning, the same speeds it's enjoyed for the past two years) lanes. This is one reason Google, Apple, Facebook, Twitter and other major companies have been so loudly, fervently opposed to the destruction of net neutrality: They want to make money, and paying higher fees doesn't align with this goal. Meanwhile, small ISPs hoping to enter the market would face these same elevated prices for faster connections, potentially stifling innovation at the onset.

ISPs, on the other hand, want the ability to charge these higher fees. Not only does today's FCC's ruling open the path for ISPs to institute multiple internet speed lanes, but it also allows them to engage in previously banned practices like throttling, blocking and paid prioritization. Throttling, for instance, would allow a company like Comcast to slow speeds down on certain apps or sites, thereby nudging people toward alternative services. Comcast is the largest ISP in the US, and it happens to own NBCUniversal, which has a controlling stake in Hulu. If Comcast wants to give Hulu an edge over Netflix, it's now free to slow down speeds just for Netflix. Hell, it could even block the service entirely.

ISPs are now required to report when they engage in practices like throttling or paid prioritization, and the FCC and FTC have promised to investigate those reports as they roll in. However, there's a loophole here: If ISPs can classify any of these moves as "reasonable network management," they don't have to report them at all, leaving customers in the dark as to why their Netflix shows suddenly look like shit. Major ISPs have attempted to legitimize throttling in the past, and they now have a green light from the US government to do so on a large scale, free from regulation. 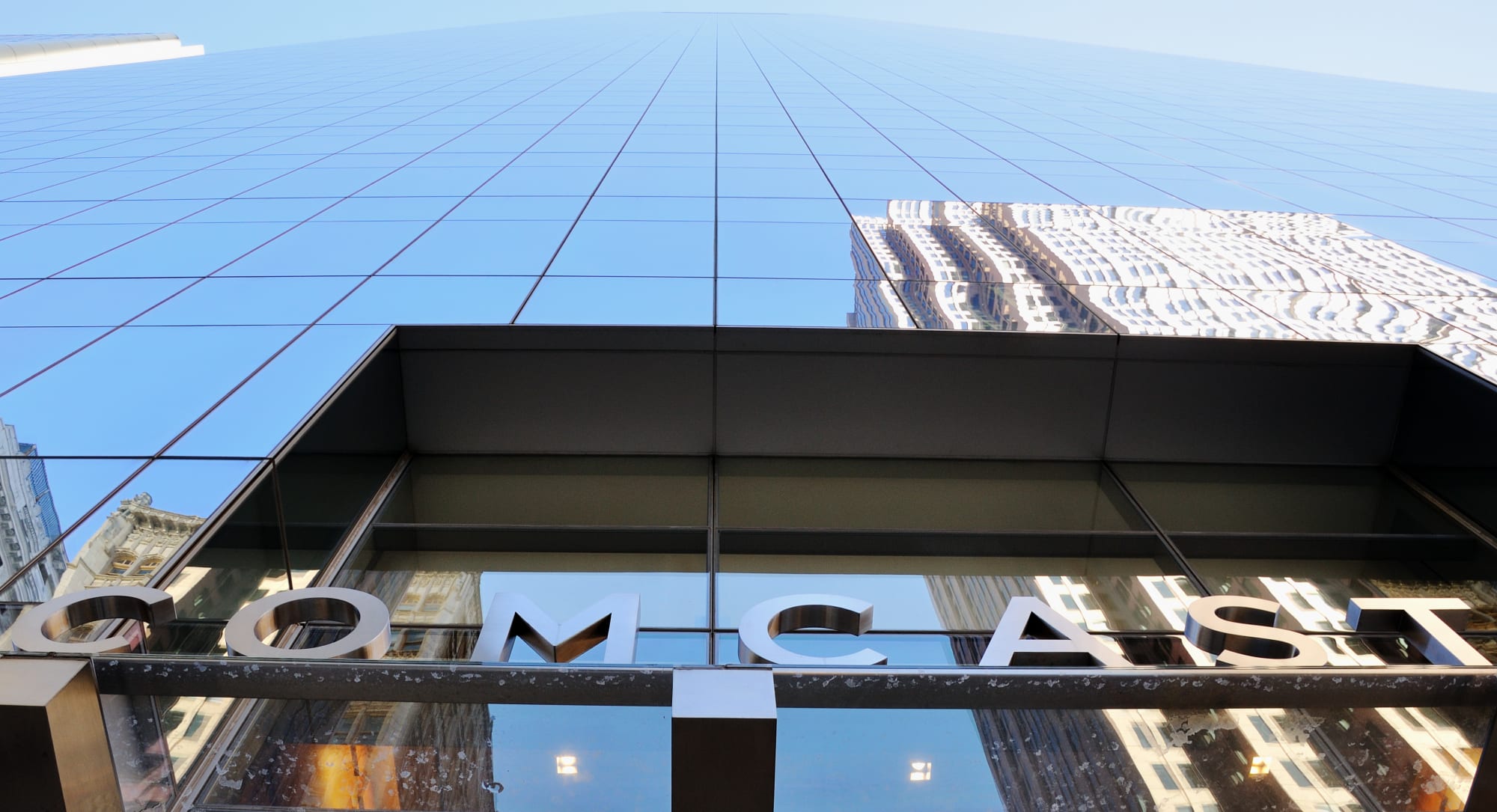 Everyday internet users lose power -- meaning, access to information -- with the repeal of net neutrality. Today's decision eliminates reporting requirements that were mandated under Title II of the Telecommunications Act. This means ISPs no longer have to report "packet loss, geographically-specific disclosures and performance at peak usage times, among other things," as the FCC finds these requirements "burdensome."

Internet users in the US already have few choices when it comes to ISPs, and now we'll have less information about these companies and their practices.

What's more, today's move essentially legalizes zero-rating plans, a common practice among mobile carriers that the FCC has been overlooking since Ajit Pai took over as chairman in January. Zero-rating schemes exclude some apps or services from monthly data caps, meaning customers can access them free of charge even if they've hit their plan's limit. Some carriers throttle service once a user hits her data cap, but any zero-rated apps will work as usual.

Advocacy groups argue this practice violates the spirit of net neutrality, treating some data differently than others. Zero-rating essentially allows carriers to charge customers more to access competitors' apps, a practice that can now carry over into the ISP world.

But for consumers, the effects of today's FCC vote transcend financial matters. This is about equality, giving every person the same foundation from which to launch their businesses, enjoy their hobbies and consume entertainment. Charging more for faster speeds or certain services undercuts the foundation of a free and open internet. This is why advocacy groups like the ACLU and EFF are so fervidly for Title II net neutrality regulations. In an age of #influencers, YouTube stars and Instagram divas, everyone deserves the same shot at going viral. It's the American dream for the digital age, and the FCC just crushed it.

However, this isn't the end of the net-neutrality debate. Advocacy groups and New York Attorney General Eric T. Schneiderman are set to sue the FCC over today's vote, and Congress actually has the power to reverse the ruling. Under the Congressional Review Act, Congress has 60 working days to review and overrule the FCC's repeal via a simple majority vote; Democratic Sen. Ed Markey and Rep. Mike Doyle have already promised to raise the issue. They're surely not alone: Before the vote, 39 Democratic senators sent a letter to Pai urging him to abandon his plans to repeal Title II protections. The digital American dream may be crushed, but it isn't dead.