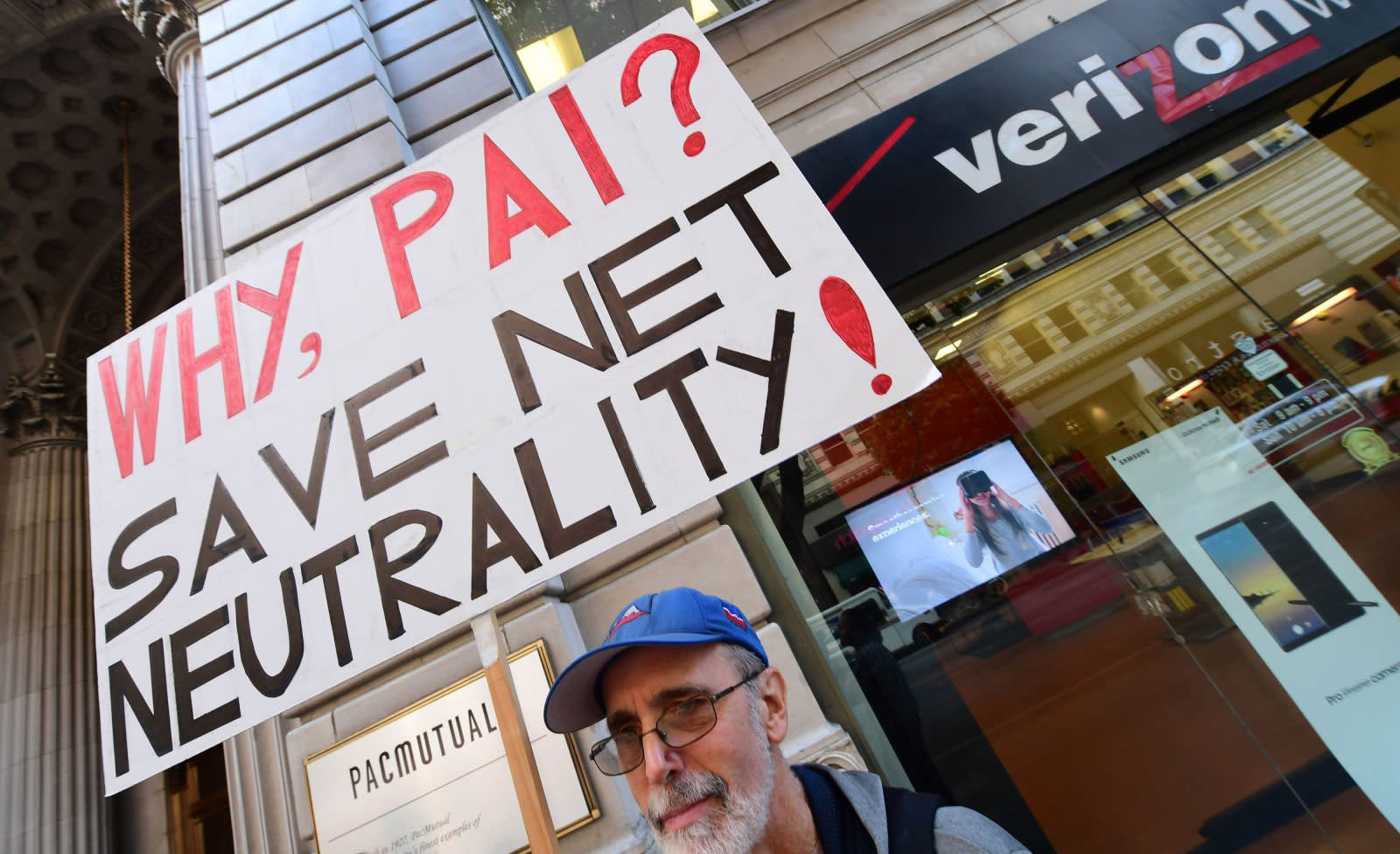 Net neutrality is a double-edged sword for small ISPs

It'll eliminate paperwork, sure, but it may hurt customers at the same time.

"I have a love-hate relationship with Title II," Tyler Booth told Engadget. Booth is the president of Portland, Oregon-based ISP Stephouse Networks. His company serves more than 1,000 people in a 500 square-mile area, many who wouldn't have broadband access because Comcast often doesn't offer service in rural communities. DSL is available from CenturyLink, but many get unusable speeds because of their distance from the central office.

For Booth, classifying broadband as a utility under Title II means he can compete with established providers and his customers get better service as a result. But it also means the government can dictate how he earns a living. "I'm, in principle, for net neutrality and everything it stands for. But when somebody creates regulations that have a direct impact on the costs and finances of my business, I don't really support that."

Under current Title II regulations, Booth has to file two forms a year detailing who his customers are, how much they pay for service and the speeds they're getting. This paperwork costs around $800 in legal and filing fees in addition to two weeks' labor costs for the person doing the paperwork.

But it's a burden he's willing to shoulder because it means customers get better service without a contract and hidden fees for less than what Comcast offers in its limited service area. Stephouse's fixed wireless service costs $49 per month for 25Mbps downloads and $69 per month for gigabit (where available). For those areas where it can't provide fiber, 20Mbps service costs $75 per month. Comcast charges $30 per month for the first year of 55Mbps service, that more than doubles after the introductory period ends. We've reached out to Comcast for comment and will update this story should it arrive.

Booth says customers see Stephouse as an alternative to predatory billing practices and other abuses from ISPs that are more focused on (as he puts it) "bleeding every penny out of their customers" than they are building a long-term subscriber base. "It's critical to us to treat our customers fairly and not charge them for priority access to particular video sites." Booth predicted that if the doom and gloom scenario where ISPs charge customers more for Netflix or Hulu streaming comes to pass, Stephouse could benefit from an exodus of Comcast customers. 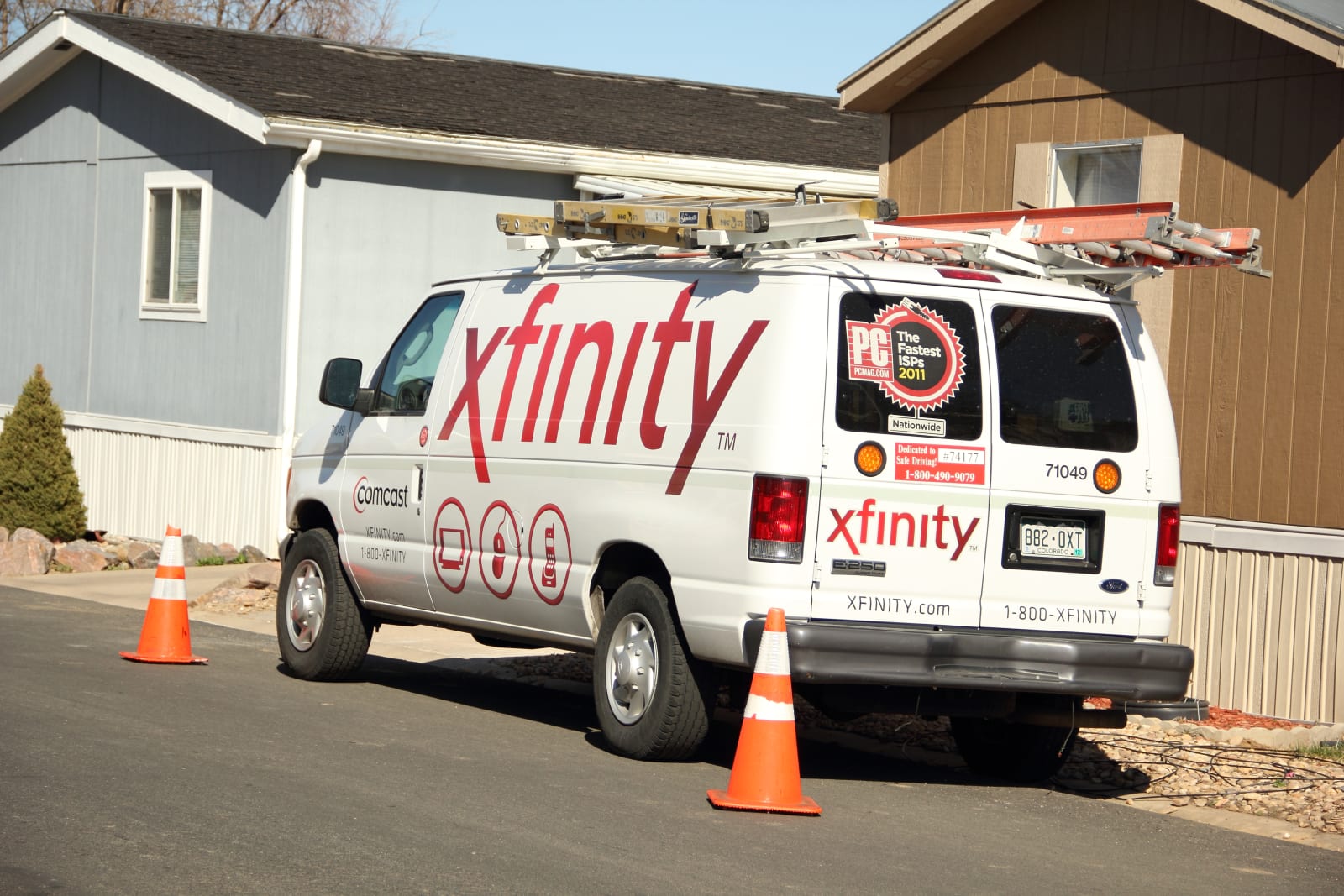 He doesn't see Stephouse having to follow suit and charge for priority access, though. "I'd imagine we'd lose the confidence of quite a few of our customers who, quite frankly, have come to us because they believe we're a safe haven from those types of billing practices," he said.

Should Ajit Pai's FCC Title II repeal go through, Booth doesn't think we'll see drastic changes in the near term. Instead, he thinks things like fast lanes will be something that creep in slowly until they become the new normal. "I don't see the repeal of net neutrality as pro-consumer at all, but whether or not we actually see any impact is to be seen."

He has suspicions about why the Title II repeal is Pai's most public objective, though: It's a distraction from the ongoing changes to the Citizens Broadband Radio Service (CBRS) framework. Simply put, in 2016 the FCC voted to open the 3.5Ghz band for licensed and unlicensed use, which would have made it easier for smaller telcos to compete by offering access to the unlicensed part of the relatively less busy frequency. That's versus the expensive, licensed 2.4Ghz and 5Ghz spectrum occupied by the likes of AT&T and Verizon. This April, T-Mobile bought almost half of the spectrum on auction for $8 billion.

"We have to share [the unlicensed spectrum] with everyone else," Booth said. "Having the availability of 3.5Ghz coming in was a very good thing for us and other small businesses that utilized wireless spectrum." 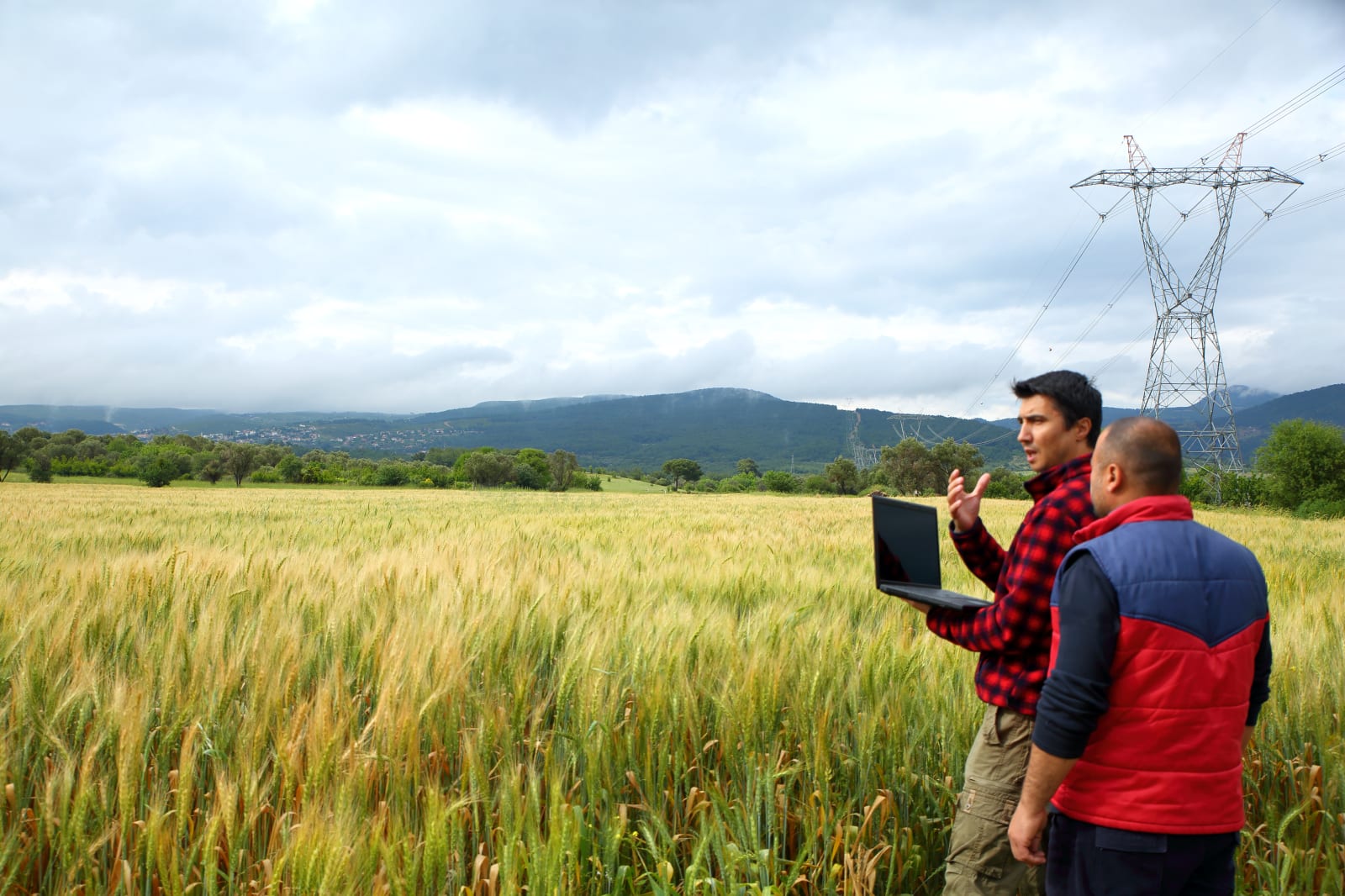 Other factors affect how much 2.4Ghz and 5Ghz spectrum a single bidder can buy (now, as much as they want) and how big of a geographic area that covers. The 2016 ruling tied spectrum licenses to areas based on census data. It would've created places where smaller ISPs could come in and provide service where Comcast or Time Warner wouldn't. Instead, an ISP can buy frequency that covers an entire city.

For example, 40 percent of Detroit's residents don't have internet access because Comcast won't serve certain areas where it'd be hard to guarantee a return. This effectively creates a no-compete zone and leaves thousands without the internet, unless they want to pony up for mobile broadband via their smartphone.

Much like how it's mostly ISPs that support the rollback of Title II, it's AT&T, T-Mobile and Verizon supporting the CBRS changes. And like their reasoning for repealing Title II, it's because they probably stand to make more money as a result.

For Booth, CBRS changes won't affect how Stephouse operates in Portland. He said that wireless frequency hasn't significantly changed in the past 15 years, but that the new frequency availability would be a boon for his customers. It'd enable, faster speeds and other innovations — precisely what Pai says repealing Title II will offer.

Pai also claims (PDF) that net neutrality has harmed small ISPs like Stephouse and has "injected regulatory uncertainty into their business plans." That's been refuted as well. Rather than shrinking in size and coverage as the FCC purports, a number have done the exact opposite in rural areas, according to Ars Technica.

Booth said all that net-neutrality regulations do to Stephouse is affect its interactions with local government. "What protections Title II provides us with is solidifying us and saying that we are a utility." From the sound of it, this is all just another case of Pai perverting facts to suit his agenda before tomorrow's vote.