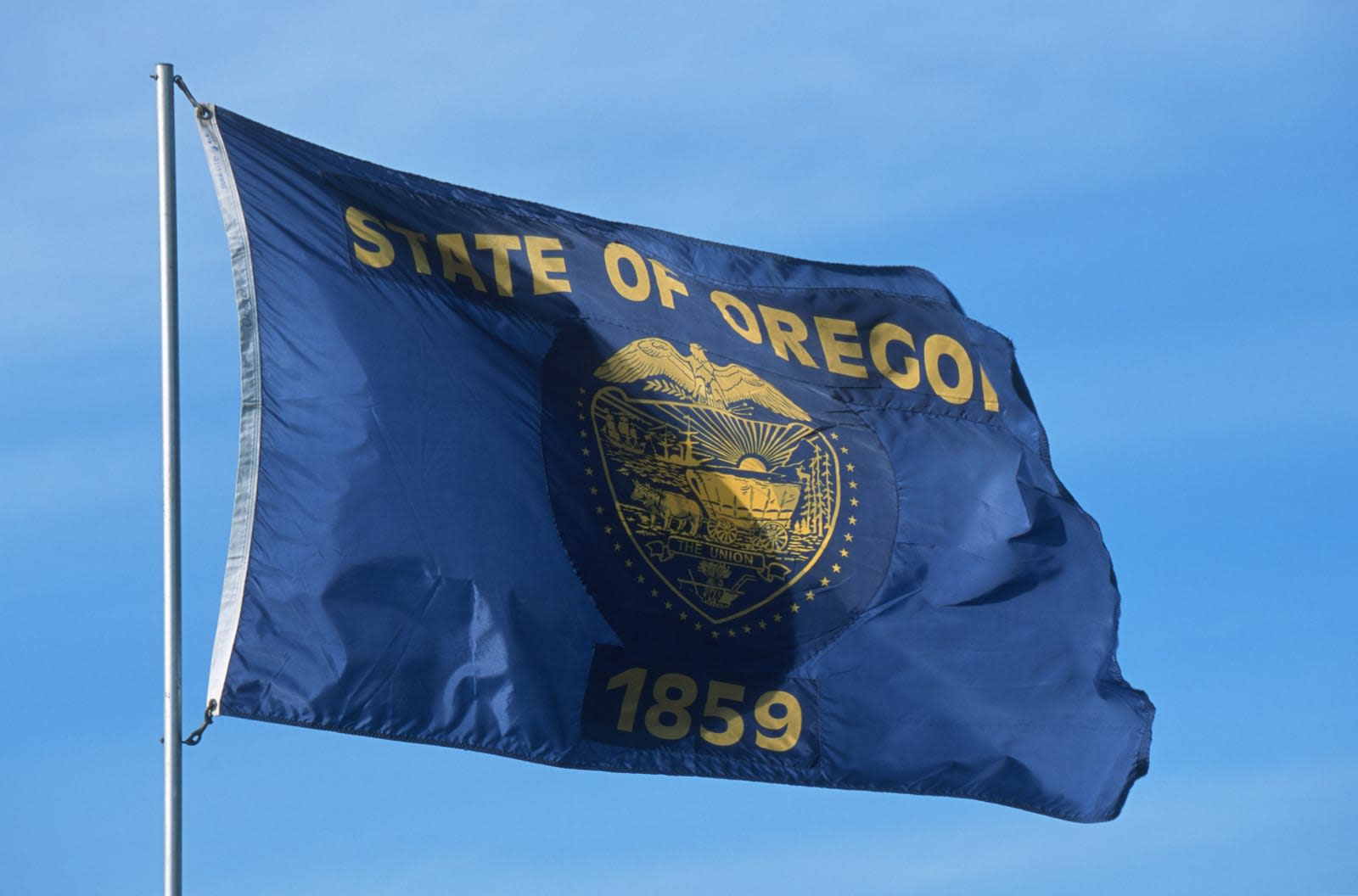 Oregon legislators just took a step towards protecting net neutrality in their state. The Oregon House of Representatives passed a proposal yesterday that would require state agencies to sign internet service contracts with providers that abide by net neutrality practices, meaning no blocking, throttling or paid prioritization. The bill now heads to the state Senate. While governors in Montana, New York, New Jersey, Hawaii and Vermont have signed executive orders that institute similar requirements on state agencies, a handful of states are pursuing comparable statutes through legislation.

States that are going the legislative route include Iowa, Maryland, Kansas, Rhode Island, South Dakota, Tennessee and Wisconsin. By prohibiting state agencies from working with ISPs that don't adhere to net neutrality ideals, these states believe they are circumventing the FCC order that prevents state governments from passing laws that contradict its own rules. By changing the rules for state agencies rather than directly regulating ISPs themselves, these states hope they can protect net neutrality while not running afoul of the FCC's order. However, a number of other states are pursuing or considering legislation that does directly regulate ISP practices in their states. Washington's House passed such a bill earlier this month, pushing it forward to the state Senate. And California's Senate approved a similar measure in January, moving the proposed legislation to the State Assembly. You can see a full list of which states are considering their own net neutrality laws here.

While states are working on their own efforts, a number of state attorneys general have filed a lawsuit challenging the FCC order and 50 Senators have backed a measure that would restore net neutrality protections. The FCC's order was published in the Federal Register last week, from which point legislators have just 60 days to overturn it.

In this article: FCC, gear, internet, isp, legislation, NetNeutrality, oregon, politics, services
All products recommended by Engadget are selected by our editorial team, independent of our parent company. Some of our stories include affiliate links. If you buy something through one of these links, we may earn an affiliate commission.