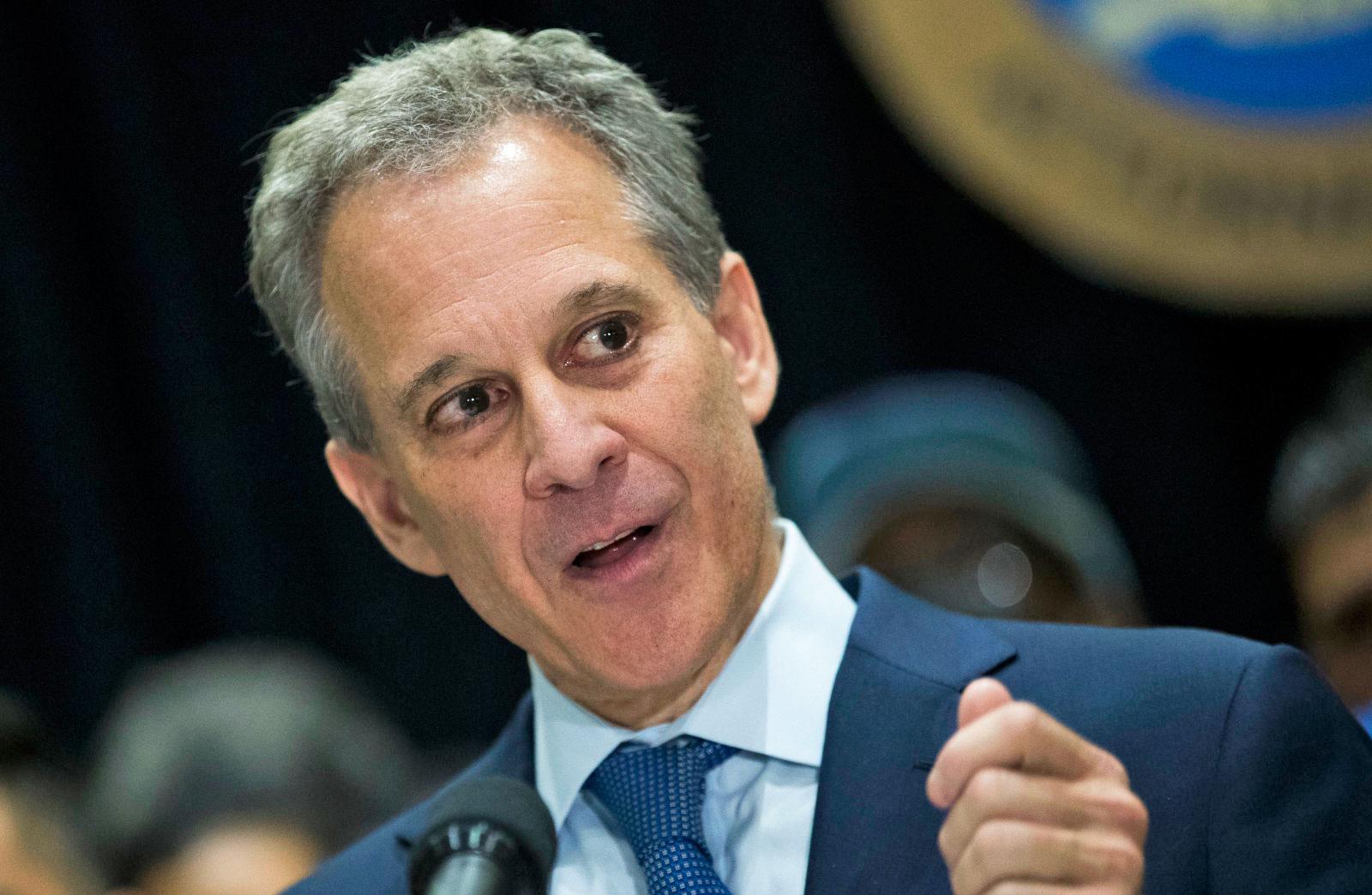 The FCC's order to overturn net neutrality protections was officially published in the Federal Register today and soon thereafter, the attorneys general of 22 states and Washington DC filed a lawsuit challenging the FCC's order. The coalition filed a suit earlier this year, but agreed last week to withdraw it until the FCC published the order, Reuters reports. "Today, the FCC made official its illegal rollback of net neutrality -- and, as promised, our coalition of attorneys general is filing suit," New York Attorney General Eric Schneiderman said in a statement. "Consumers and businesses in New York and across the country have the right to a free and open internet, and our coalition of attorneys general won't stop fighting to protect that right."

Other efforts aimed at blocking the FCC's decision include a Senate challenge to the order that is currently one vote shy as well as a Day of Action aimed at convincing one more Senator to join the cause. And three states -- New York, Montana and New Jersey -- have enacted policies aimed at encouraging ISPs in the state to uphold net neutrality. Now that the order is in the Federal Register, legislators have 60 days to overturn the decision.

The attorneys general say in their complaint that the FCC's order was "arbitrary, capricious and an abuse of discretion within the meaning of the Administrative Procedure Act." They also say it violates federal law and conflicts with the notice-and-comment rulemaking requirements. They're asking the court to vacate the order.

In this article: AttorneyGeneral, EricSchneiderman, FCC, gear, internet, lawsuit, NetNeutrality
All products recommended by Engadget are selected by our editorial team, independent of our parent company. Some of our stories include affiliate links. If you buy something through one of these links, we may earn an affiliate commission.