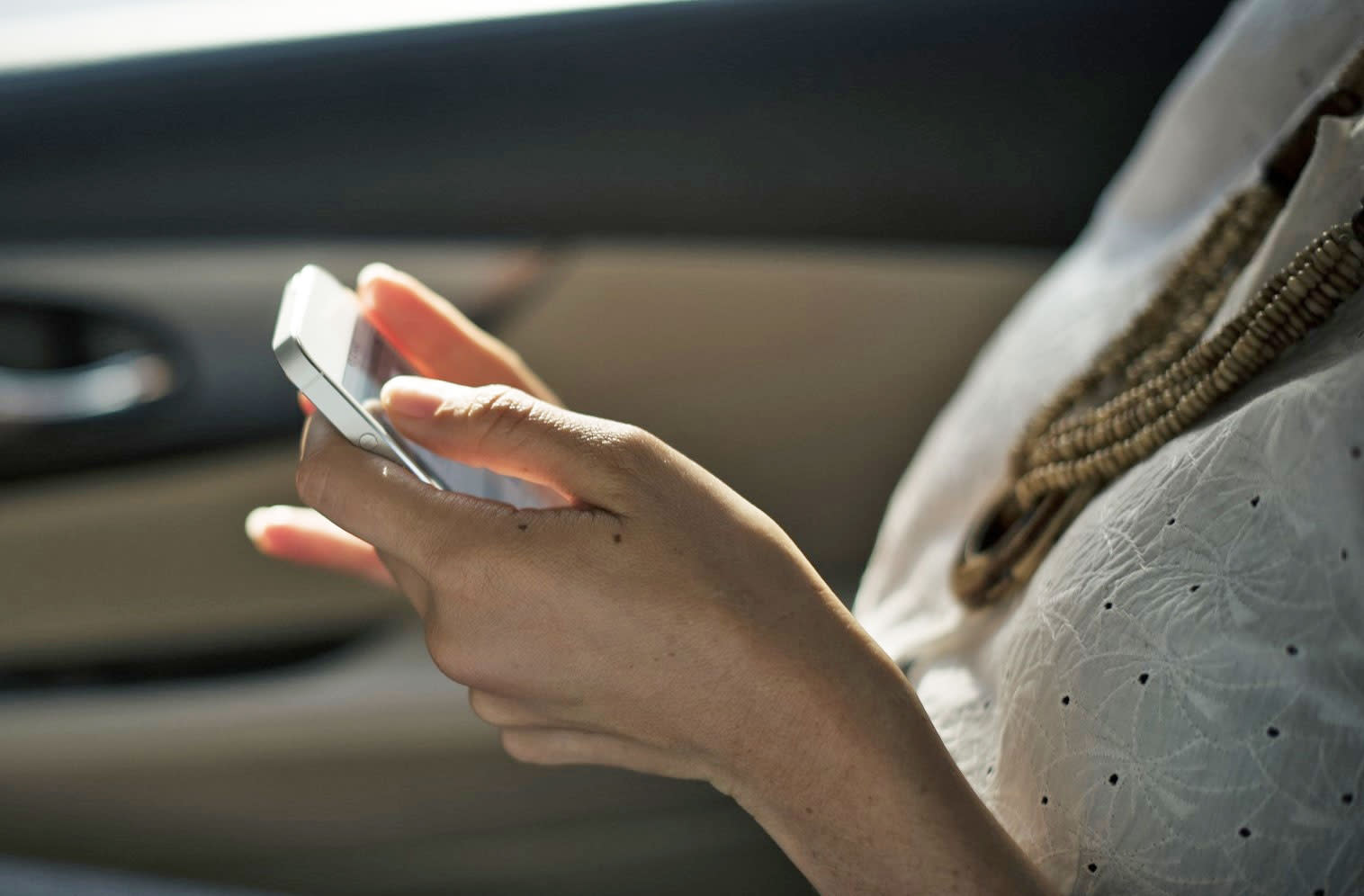 VoIP (Voice over Internet Protocol): is it an information service or a telecommunications service? This is the question that sits at the heart of an ongoing dispute between the Federal Communications Commission (FCC) and the Minnesota Public Utilities Commission (MPUC), as the FCC takes steps to help cable company Charter avoid state consumer protection rules.

The FCC has never definitively settled the regulatory status of VoIP. If regarded as a telecommunications service -- instead of a less heavily regulated information service -- it would be subject to strict state rules. In this case, MPUC wants Charter to collect fees from customers to contribute to state programs that help the poor and hearing-impaired access telephone services, and to allow their customers to appeal to MPUC in the event of any disputes. Charter, with the support of the FCC, is trying to stop this, and the case has been taken to the Federal Court of Appeals which could, finally, provide clarification on VoIP's regulatory status.

Charter has found support from a number of other telecom companies, including AT&T, Verizon and USTelecom, which claim that preventing the utility regulation of VoIP promotes continued competition and ultimately benefits customers. Consumer groups, however, argue that a Charter victory would mark the loss of protection that guarantees universal access to basic telephone services at fair prices, and that VoIP service provision shouldn't come with fewer protections simply because it's provided in a different way to traditional landlines. The outcome of the case will undoubtedly set a precedent for VoIP regulation in other states, and as MPUC says in its brief on the matter, "This case presents an important question of nationwide significance: whether the rule of law may be rendered obsolete by technological innovation."

In this article: ATT, cable, Charter, consumer, FCC, federal, MPUC, protection, regulation, services, telecommunications, Verizon, VoIP
All products recommended by Engadget are selected by our editorial team, independent of our parent company. Some of our stories include affiliate links. If you buy something through one of these links, we may earn an affiliate commission.