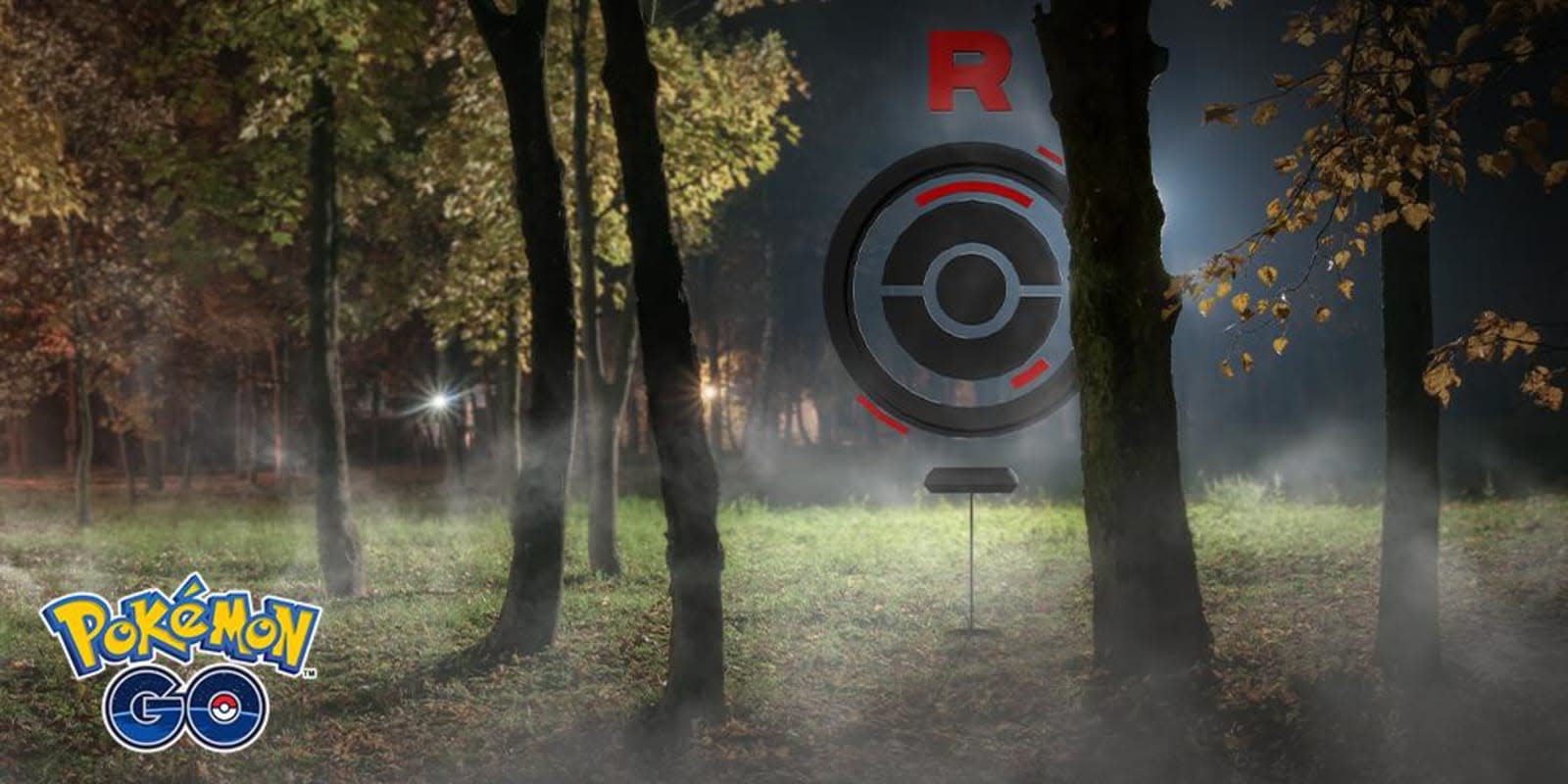 We hope you're prepared for trouble, because you can now fight Team Rocket grunts in Pokémon Go. Niantic has started rolling out the update it promised a week ago, adding dark-colored PokéStops with the Team Rocket logo at various locations in the game. Just spin the stop to fight a grunt's shadow Pokémon and capture the poor, abandoned monster with a Poké ball after you beat its heartless trainer.

You'd have to perform a purification ritual to cleanse the shadow creature, but it could be worth the trouble. According to Polygon, players are reporting that purified monsters appear to require less dust to power up, as well as fewer candies to evolve. Based on the responses on the official Pokémon Go Twitter account's announcement, though, the special stops aren't that common. Those living in rural locations may have to dedicate a bit more time looking for one invaded by Team Rocket to capture a shadow monster.

In this article: gaming, mobile, Pokemon Go, team rocket
All products recommended by Engadget are selected by our editorial team, independent of our parent company. Some of our stories include affiliate links. If you buy something through one of these links, we may earn an affiliate commission.