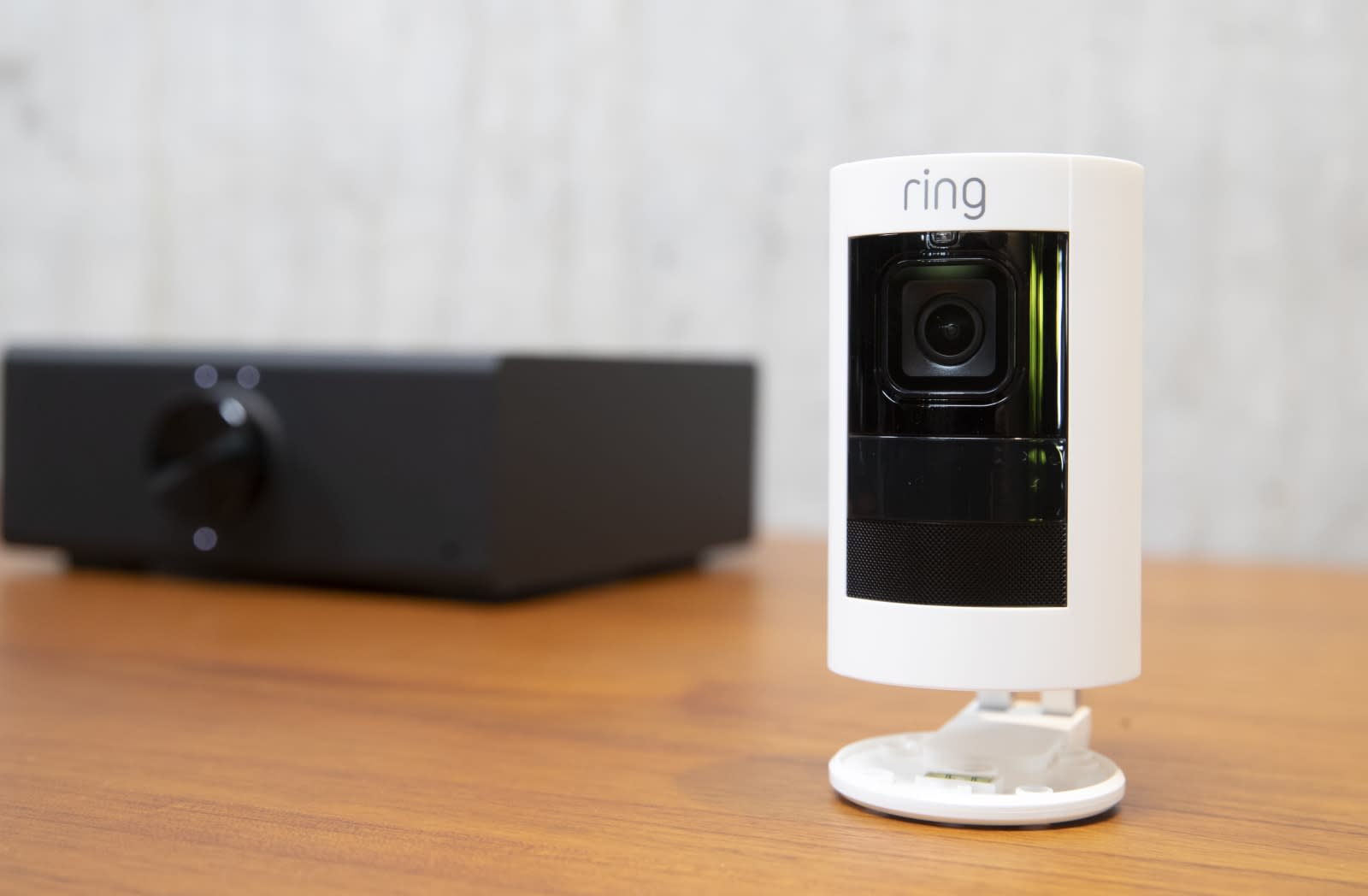 Amazon's fondness for surveillance camera technology apparently includes programs that ask homeowners to volunteer their own cameras. Motherboard has learned that Amazon has partnerships with US police departments that have law enforcement agencies advertising Ring cameras in return for free giveaway units and an anonymized portal where they can request footage directly from homes. While it's not as clandestine as it appears (more on this in a bit), there are worries the two sides are working too closely and encouraging locals to compromise their privacy.

In the case of Lakeland, Florida's police department, Amazon donated 15 camera-equipped doorbells and started a program encouraging Lakeland residents to download Neighbors, Ring's neighborhood watch app. Every qualifying download counted as $10 toward the cost of another free doorbell. In return, Lakeland PD not only advertised Neighbors and Ring through "outreach efforts," but created Ring-specific roles like a point of contact and coordinators for the press, social media, investigations and the community. Ring told Motherboard the positions weren't mandatory, but an email from one Ring staffer said that the people in these roles needed to be part of the company's online training session.

Amazon also provided material support to numerous other cities (such as Albuquerque, Green Bay and Jersey City). They received Amazon-branded crafting material to create package theft stings, and in at least one case provided theft heat maps to plan the stings.

A Ring spokesperson said the partnerships weren't secretive, contrary to Motherboard's original assertion, and went through public institutions before officials sign them. Neighbors app notifications and press releases also make the alliances clear. Ring emphasized that the team-ups were meant to "make neighborhoods safer" and that there were "many positive examples" of cooperation.

While those might be true, those aren't the main issues. On top of objections to companies and police working so closely in the first place, you're contributing (with consent) to a surveillance network that will keep watch over both your home and anything within view of Ring's cameras. It raises questions as to whether or not people are really prepared for and comfortable with trusting their home cameras to police.

There's also issues with the Neighbors app. Much like Nextdoor, it has a problem with racial profiling and otherwise fostering a culture of suspicion. Police may be unwittingly spurring divisiveness at Amazon's request.

In this article: amazon, cameras, gear, home, law enforcement, partnership, police, ring, security camera, surveillance
All products recommended by Engadget are selected by our editorial team, independent of our parent company. Some of our stories include affiliate links. If you buy something through one of these links, we may earn an affiliate commission.