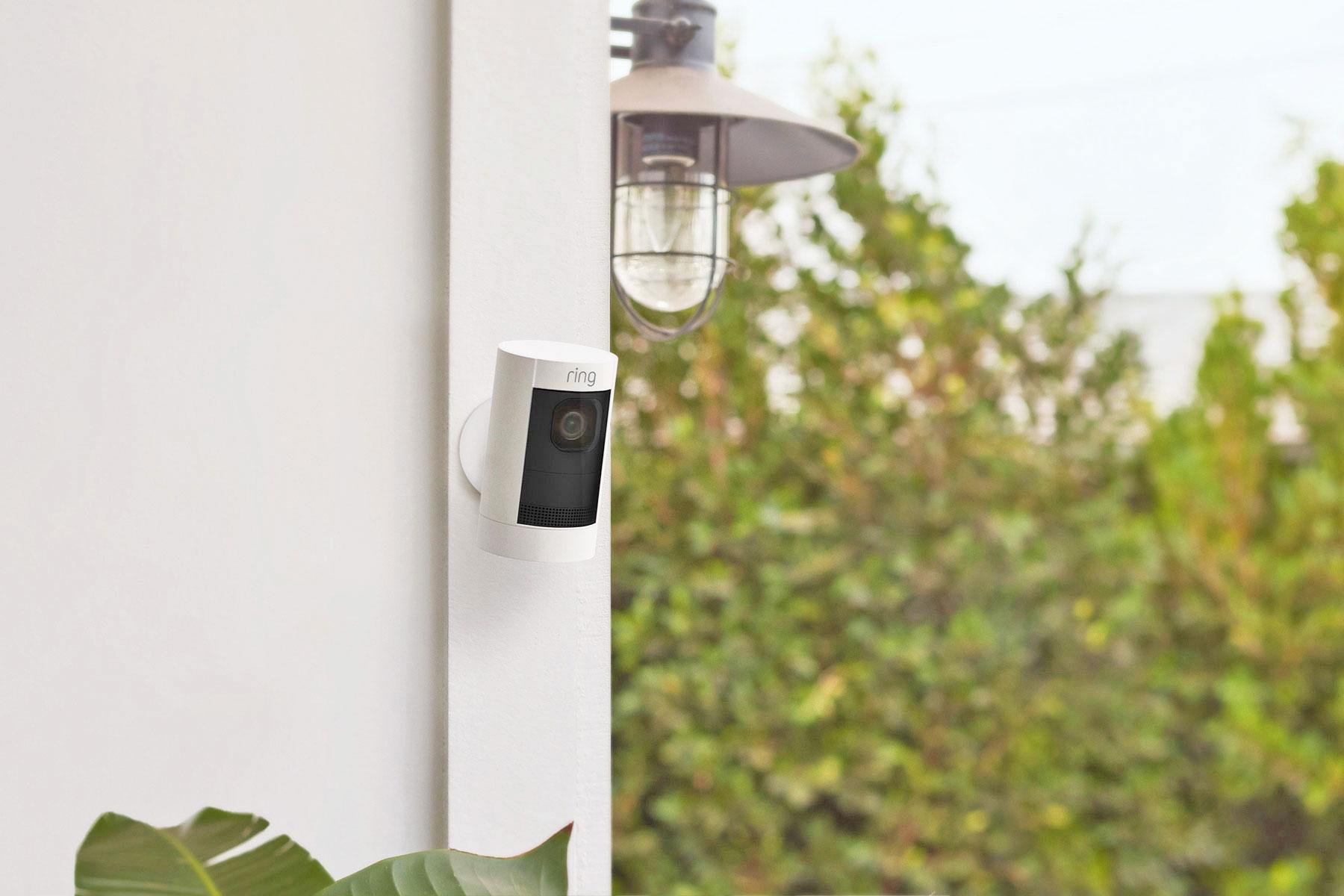 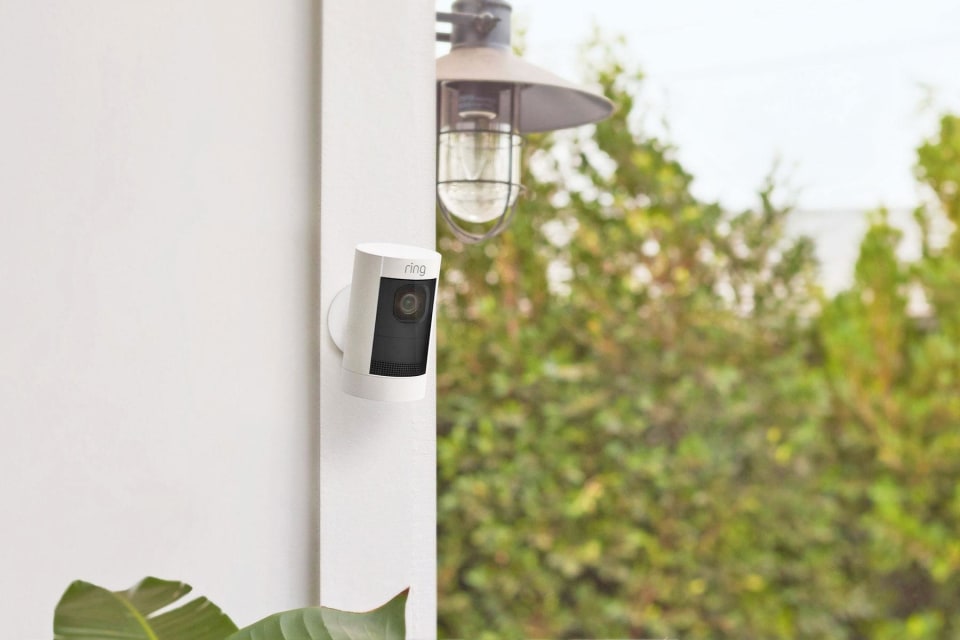 Ring's evolution from a smart doorbell to the biggest name in home security has reached a new milestone today. The company has announced a pair of new indoor/outdoor video cameras to better compete with its rivals, as well as a series of outdoor security lights. Much as Ring's policy of splitting its product lines into "pro" and "regular" editions, the Ring Stick Up Cam is now available as the Cam Elite or the "new" regular Cam. Whereas the first generation of the product was simply a button-free version of the OG Ring doorbell, the new editions are far sleeker and smaller.

You'll struggle to spot many differences between the two, both of which feature 1080p HD video and two-way audio, allowing you to shout at would-be intruders. The Elite, however, requires a wall outlet or Power over Ethernet rather than batteries, since it also packs advanced motion sensors than its sibling.

The other announcement is Ring's attempt to make garden lighting a little more security-focused, thanks to the recent purchase of company Mr. Beams. Ring now offers motion-activated outdoor security lights to line your pathway, as well as step lights and spotlights for the exterior of your home.

At a glance, these initial offerings look like slightly re-designed versions of the Mr. Beams NetBright Path Lights. We've already asked if existing Mr. Beams hardware will work with the new Ring systems and will update this post when we hear back.

Finally, Ring has revealed that its DIY home security system, which was announced back in October, will begin shipping this spring. Pricing and availability for the other devices are yet to be announced, but we'll add those details here when we have them.

In this article: cameras, CES, CES2018, gear, HomeSecurity, lights, MrBeams, Ring, security, SecurityCamera
All products recommended by Engadget are selected by our editorial team, independent of our parent company. Some of our stories include affiliate links. If you buy something through one of these links, we may earn an affiliate commission.