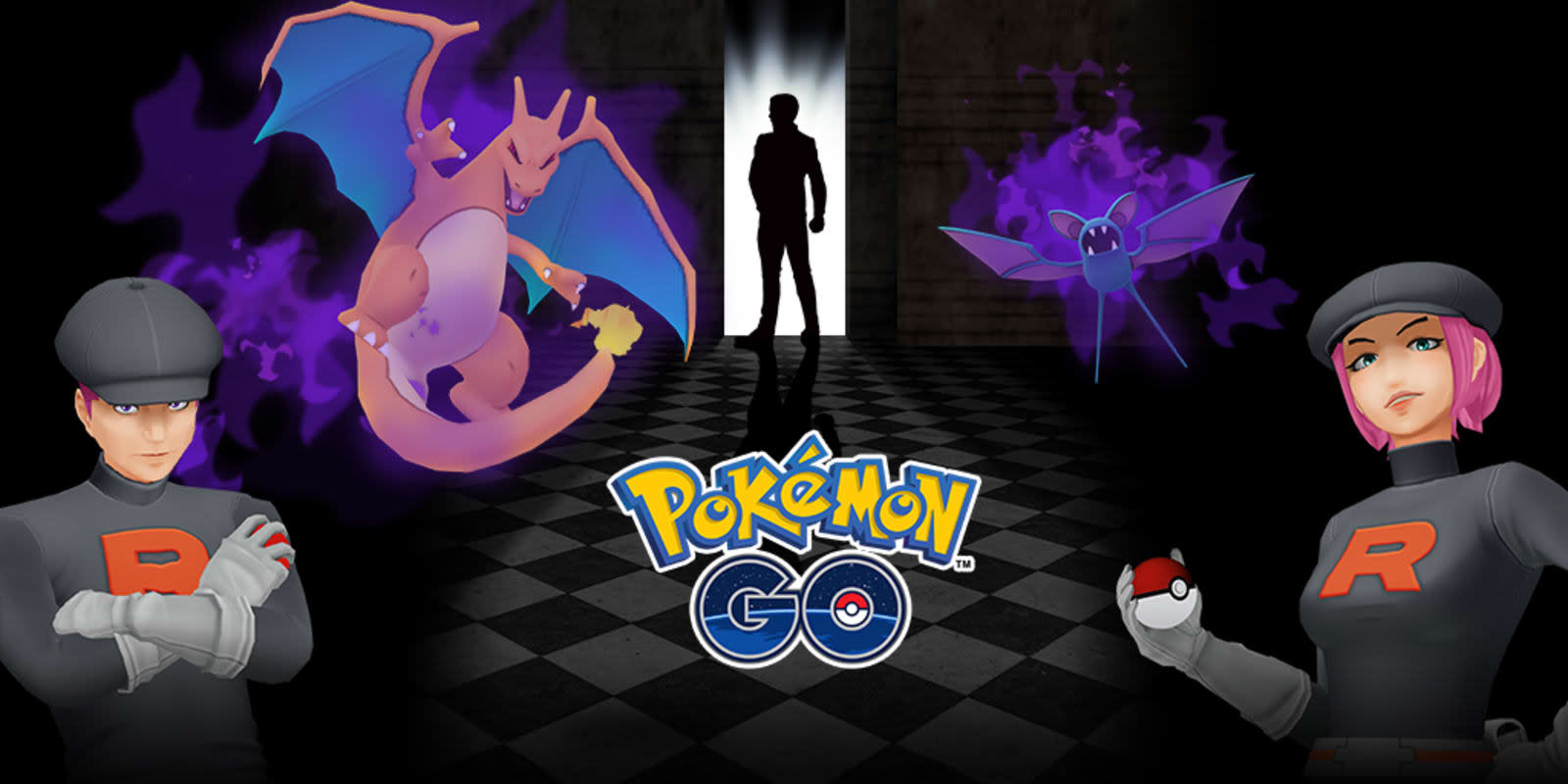 If you want to collect monsters commonly associated with the villainous Team Rocket, you may want to put on a pair of sneakers and play some Pokémon Go in the next few days. As part of the game's Team Rocket invasion, you'll spot monsters like Rattata, Zubat, Magnemite and Meowth (of course) a lot more frequently until August 1st, 1PM Pacific Time. You might even get the chance to catch a Shiny Ekans or a Shiny Koffing.

In addition to having a higher spawn rate than usual, you'll also have a higher chance of hatching those Pokémon from eggs over the next week. Plus, raids will feature monsters significant to the franchise's baddies.

Niantic also recently rolled out dark-colored PokéStops invaded by Team Rocket, giving you the option to fight its grunts and restore the stop to its former state. Defeating the grunts also give you the chance to capture a Shadow Pokémon, which you can purify and add to your team. Unfortunately, the invaded PokéStops are proving to be pretty hard to find -- hopefully, these new monsters are truly much easier to spot.

In this article: gaming, mobile, Pokémon Go
All products recommended by Engadget are selected by our editorial team, independent of our parent company. Some of our stories include affiliate links. If you buy something through one of these links, we may earn an affiliate commission.