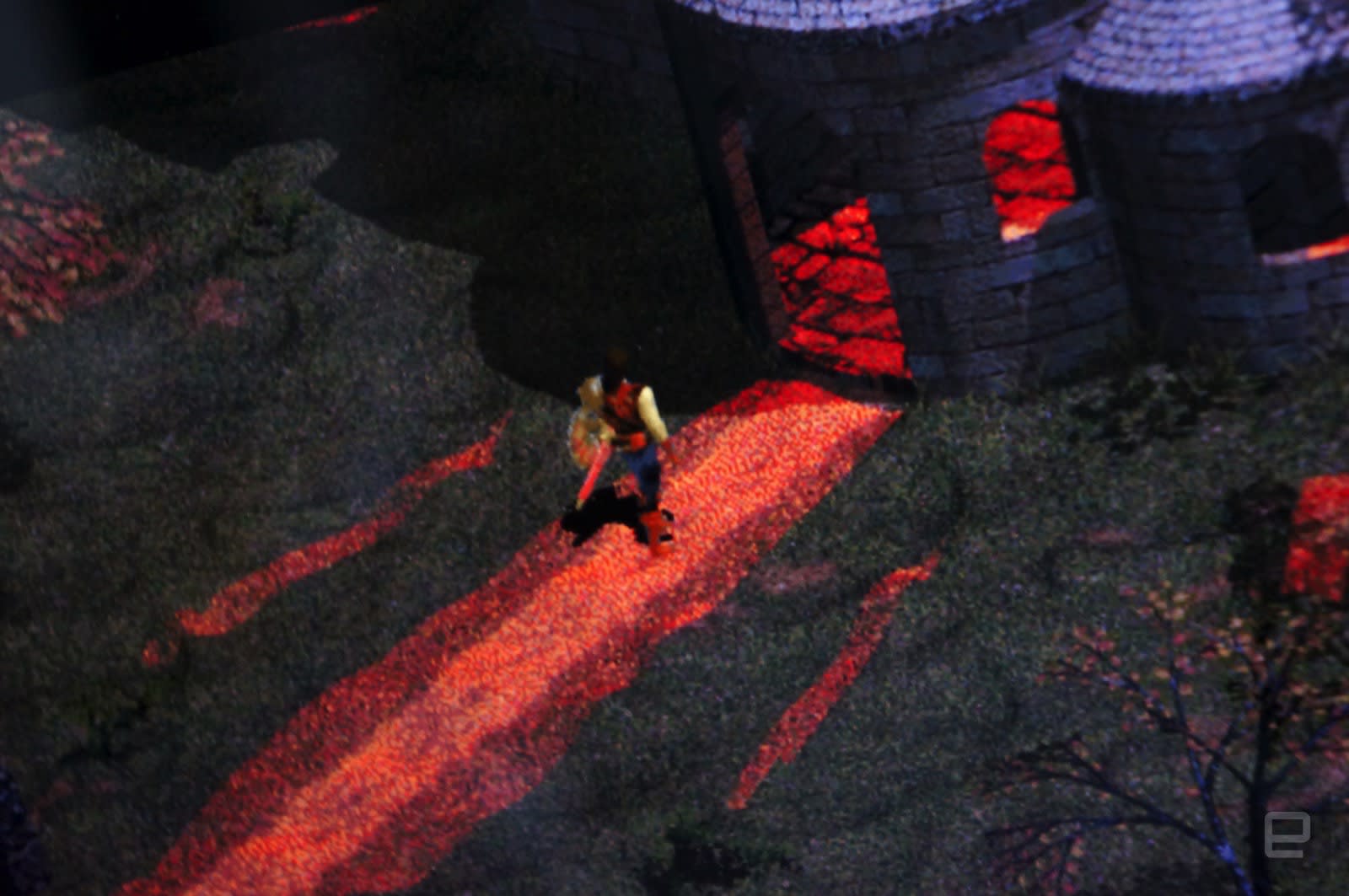 If you were too young to play the original Diablo when it was new or just don't want to buy it again to indulge in some nostalgia, you're in luck. Game developer Rivsoft has made the classic action RPG available to play in a web browser using rebuilt source code, complete with atmospheric music and then-cutting edge graphics. The team warned that this preserves all the "bugs and badly written code," but that may be part of the charm -- you can hack and slash your way through dungeons like it was 1996 all over again.

It's playable for free, although you're limited to the demo version with one character class, a fraction of the levels and virtually none of the conversations with Tristram's residents. Don't fret, though. If you have a copy of the full game (whether from GOG, a disc or elsewhere), you can load its main data file and play all the way through to the climactic battle with Diablo himself. Whichever version you play, it's a way to both trace the roots of the Diablo series and see how much the genre has evolved in 23 years.

In this article: blizzard, diablo, games, gaming, internet, rivsoft, video, video games, web
All products recommended by Engadget are selected by our editorial team, independent of our parent company. Some of our stories include affiliate links. If you buy something through one of these links, we may earn an affiliate commission.