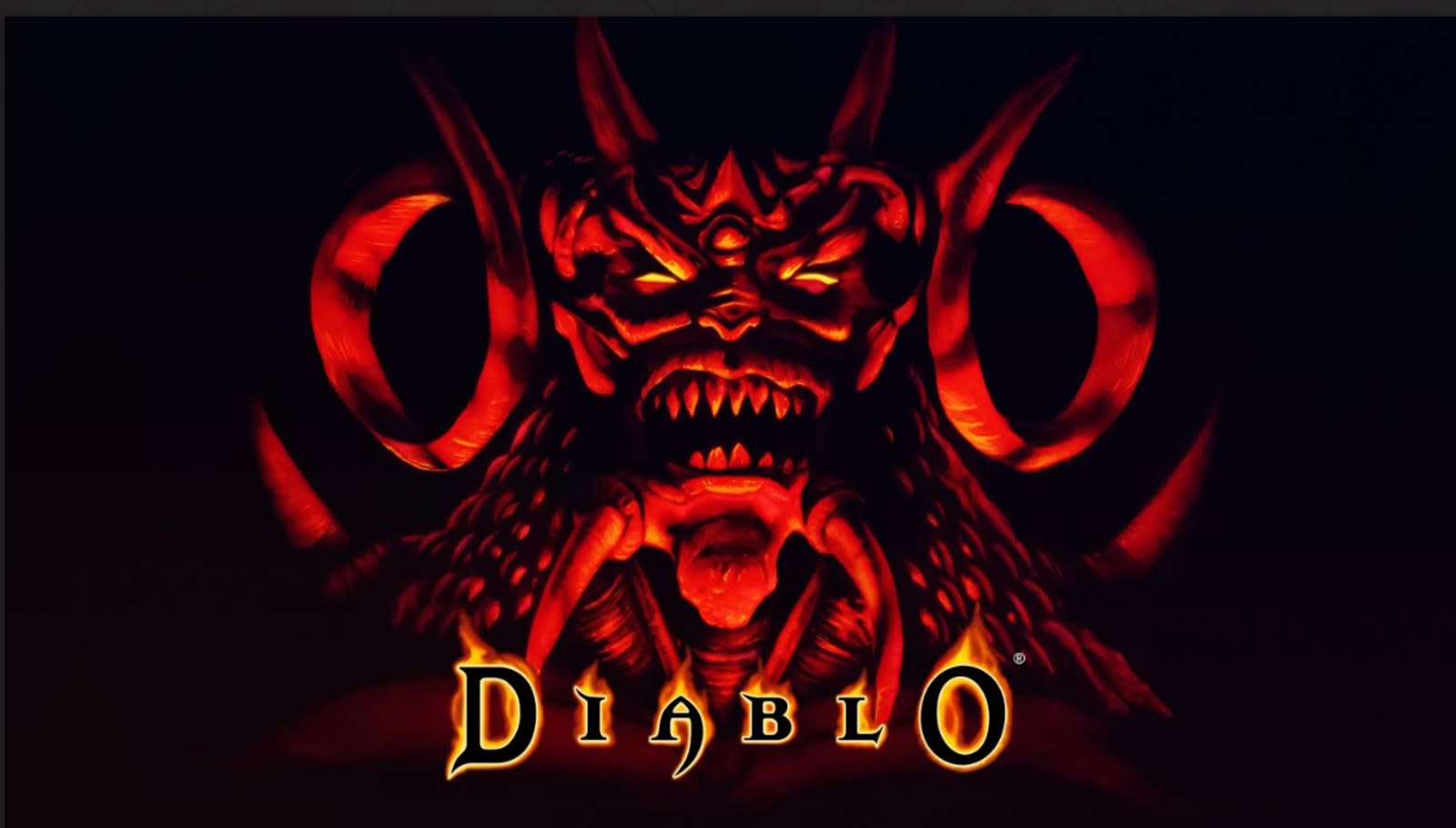 The original 1996 Diablo is now available for the first time digitally on GOG.com. Fans of Blizzard's classic RPG can choose between two modes; an old-school version with 20 FPS, SVGA graphics and Battle.net multiplayer support, or a more modern version with out-of-the-box Windows 10 compatibility, bug fixes and high-resolution support. Windows users can go to GOG.com and download the re-release for $9.99; there's no need to download the Blizzard app. Unfortunately, Mac users are left in the dust: The company told Engadget that this release is Windows-only and didn't say if it would create a Mac-friendly version of Diablo in the future.

Expect more games to come as a result of this new partnership between Blizzard and popular gaming marketplace GOG.com. A digital version of Warcraft: Orcs and Humans and Warcraft 2 is in the works. Blizzard Entertainment would not confirm an exact date for the Warcraft releases to Engadget, only saying that it'll happen soon.

In this article: blizzard, BlizzardEntertainment, Diablo, gaming, GOG, services
All products recommended by Engadget are selected by our editorial team, independent of our parent company. Some of our stories include affiliate links. If you buy something through one of these links, we may earn an affiliate commission.