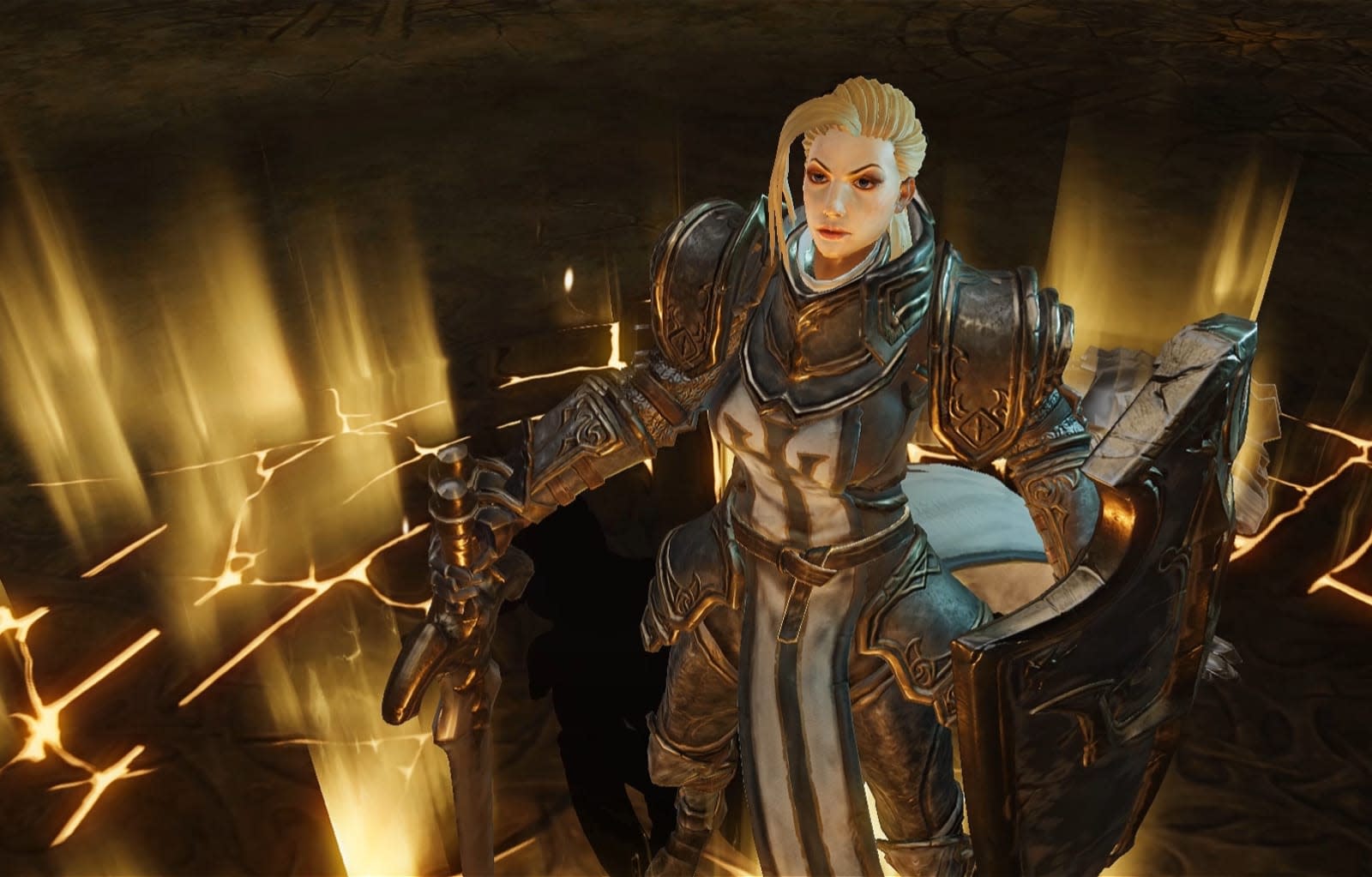 To say that Diablo Immortal's announcement wasn't well-received would be an understatement, but just because Blizzard got a lot of flak for it doesn't mean it'll shelve its other mobile projects. According to Kotaku, the gaming titan is already building a Pokémon Go-like Warcraft game for mobile. It's currently being developed by Blizzard's "incubation" team, which is one of the company's newest departments formed when co-founder Allen Adham returned in 2016. It's also the department behind Immortal.

Incubation apparently decided to work on a Pokémon Go-like game because lead designer Cory Stockton is a huge fan of the franchise. As Kotaku notes, though, the company also likely realized that the spinoff could generate massive revenues, which Blizzard can then use for other projects. Like Diablo IV, which had changed and evolved through the years, but apparently is far from dead.

Kotaku says the company's mobile game efforts won't interfere with the development of Diablo's next major installment, because they're under two different teams. A part of Diablo's main team is working on the current iteration of the fourth game currently codenamed "Fenris." It will reportedly do away with any of the franchise's cartoony elements and will be much darker than Diablo III. Unfortunately, the game is far from done, and it sounds like it won't be out until 2020 or later.

In this article: blizzard, gaming, mobile
All products recommended by Engadget are selected by our editorial team, independent of our parent company. Some of our stories include affiliate links. If you buy something through one of these links, we may earn an affiliate commission.