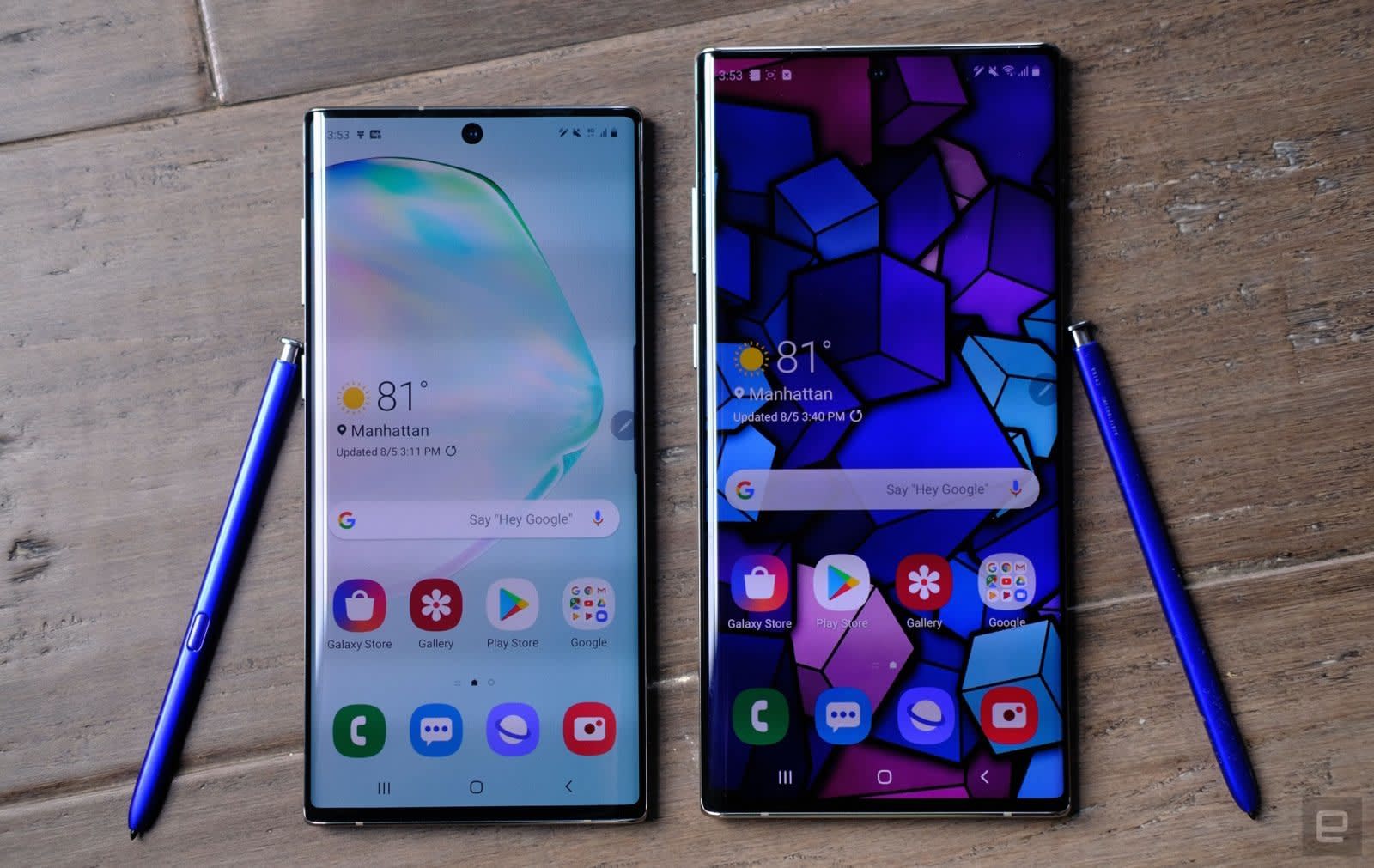 Welcome to Thursday! If you missed it, Samsung unveiled two new Galaxy Note phones, one a little bigger than the other. There's also a plant-based meatball sub coming to Subway and more details on Nintendo's Switch sequel plans. Oh and (hushed voice), Apple's getting into ASMR. Shhh.

Say hello to two new Galaxy Note phones. The Note 10 is a little smaller (6.3 inches) than last year's model, while the Note 10+ is a little bigger (6.8 inches). However, both come with new gesture controls, lack of a headphone port and the usual sumptuous Samsung screen. In short, it's more choice for your stylus-toting lifestyle. Preorders start August 8th, at 12:01AM ET, while the devices will be in stores on August 23rd, so you can go check them out before splurging that $950 (or $1,100 if you pick the bigger Note 10+). We think the petit Note 10 is the more appealing option, even if it's a little too pricey.

Two new smartphones, a laptop and more.
All the important news from Samsung's Galaxy Note 10 event 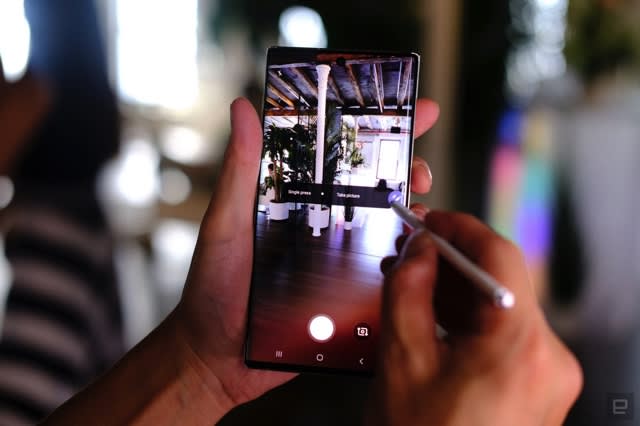 It wasn't just two new phones. Samsung's Unpacked event included a new Windows 10 laptop that's meant to run for a whole day, as well as a new Android tablet and smartwatch we've already talked about. Samsung gave a deep-dive tour of its upgraded S Pen stylus and its gesture controls, or Air Actions. These will let users activate shortcuts and perform specific actions by drawing shapes above the screen. The S Pen can also shrink, enlarge or change the color of text -- and you'll be able to export handwritten notes in different formats, including Microsoft Word and PDF. 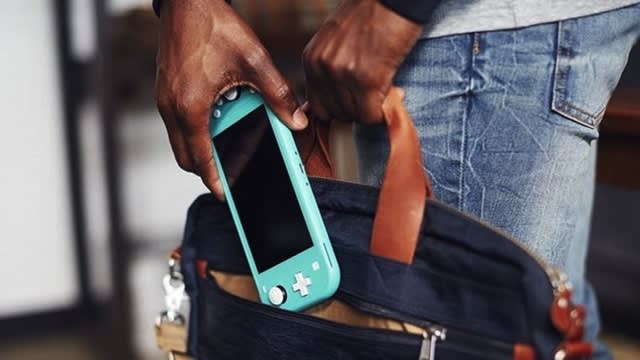 Nintendo is definitely releasing the $200 Switch Lite handheld on September 20th, and may, according to rumors, release a higher-end console soon. Its plans might even go farther, too. According to Wall Street Journal sources on the inside, the company is reportedly working on updates beyond those models "to make the platform's lifecycle long." Sharp VP Katsuaki Nomura has added that the company will supply its IGZO display panels to a videogame client assumed to be Nintendo, according to an earlier WSJ report. Expect the next Switch to have a better-looking, power-sipping screen, as well.

For Microsoft, it looks like money well spent.
Ninja already has a million subscribers on Mixer 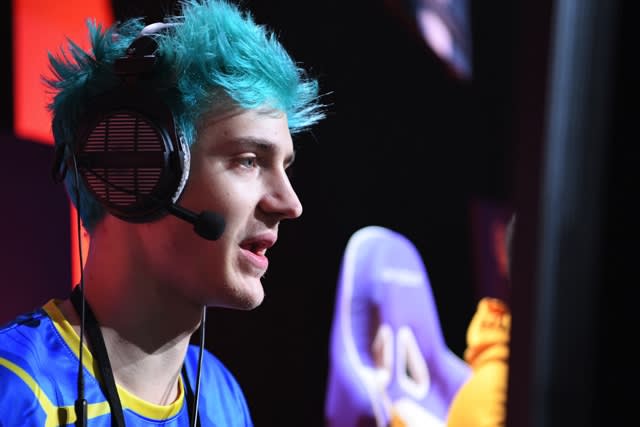 Streaming superstar Tyler Blevins, better known by his online handle, Ninja, has already racked up one million subscribers on Mixer. It's an impressive feat considering Mixer is smaller than Twitch and the streamer only announced his exclusivity deal last week. For now, anyone can nab a free one-month subscription to Ninja's channel. After September 30th, though, fans will have to pay a fee -- probably $5.99 -- for subscriber perks such as custom emotes and ad-free streams. That will prove to be a true test of loyalty.

Apple wants to show that it's hip, latching on to one of YouTube's biggest trends: ASMR videos. A year or two late, the company has posted a series of iPhone-captured Apple ASMR clips from director Anson Fogel, which aim to deliver relaxing tingles. There are only four so far: You can fall asleep to rain during a camping trip, scratch that mental itch with hiking trail crunches, set your mind alight with whispers or listen to satisfying wood carving sounds. If sweet whispers and crunches do absolutely nothing for you, we've got some bad news: This is only season 1.

Eat fresh without eating real meat.
Beyond Meat comes to Subway in the form of a meatball 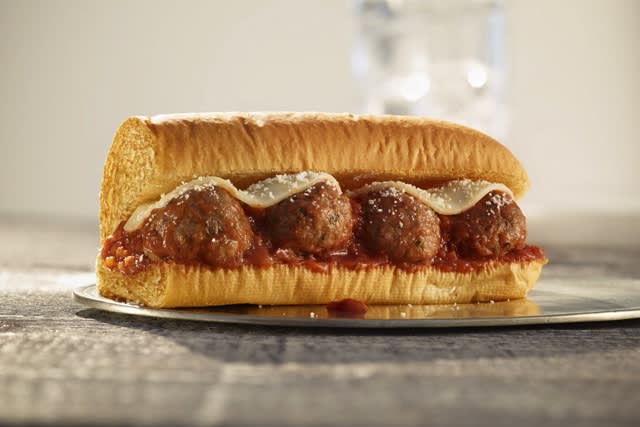 Impossible Foods might have Burger King, but Beyond Meat has Subway. The sandwich chain has announced that it will test a sub with plant-based meat, the Beyond Meatball Marinara, in 685 North American restaurants this September. Eat faux.