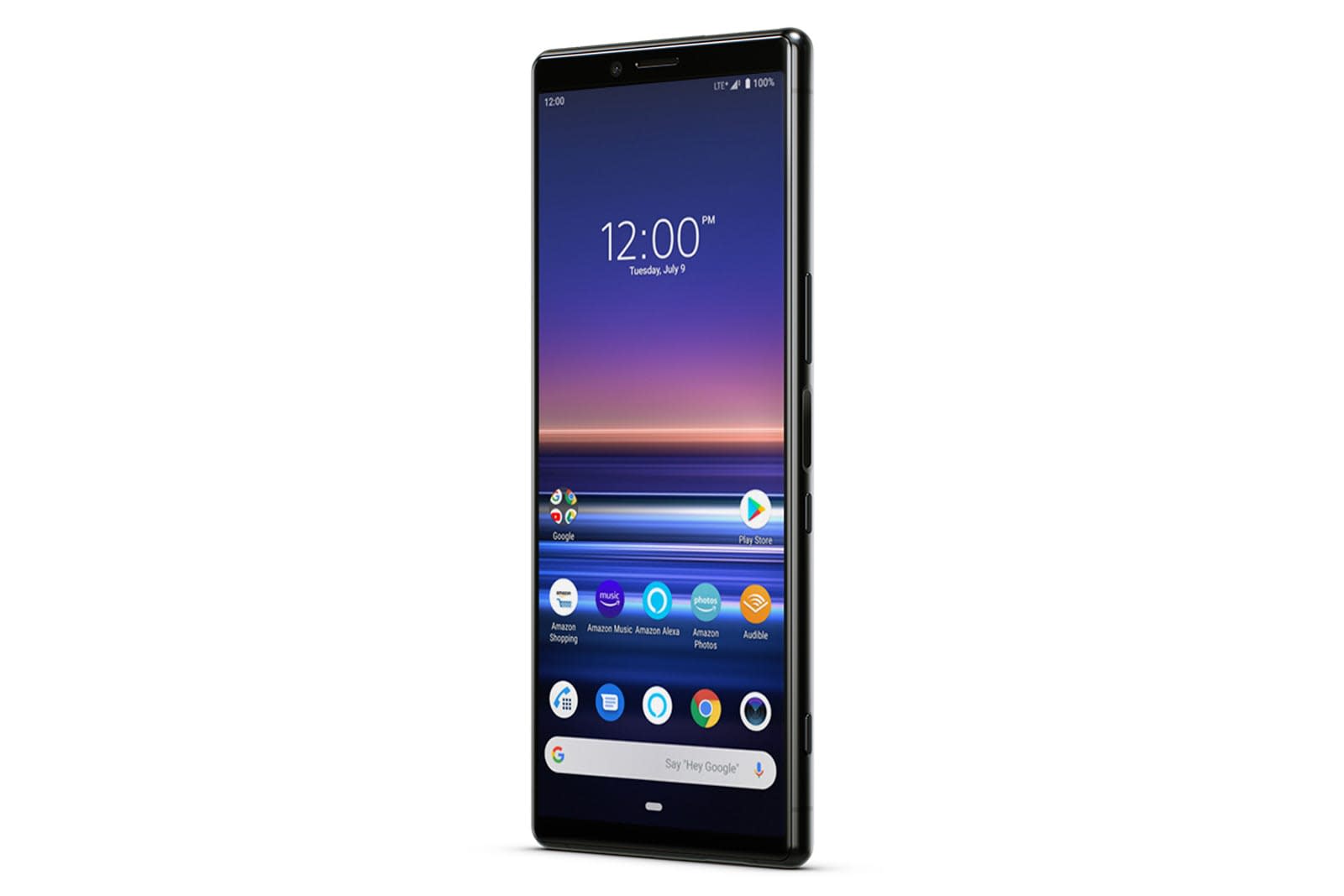 Don't like that nearly all of Amazon's Alexa-centric phones are budget models? You won't have that complaint after today, although you might not have expected this option. Amazon has started selling a variant of Sony's Xperia 1 with hands-free Alexa commands. Yes, you can control your Echo speaker (or other smart home devices) when you're not busy watching 4K videos. It also comes with a slew of pre-loaded Amazon apps beyond Alexa itself, including Audible, Music, Photos and Shopping.

It's otherwise the same distinctive (if polarizing) phone from before, including that extra-tall, 6.5-inch 4K OLED screen, triple rear cameras, Snapdragon 855 processor, 6GB of RAM and 128GB of expandable storage. We found it great for watching ultra-wide videos and split-screen multitasking, but it might not be to your tastes if you're more interested in apps and media with conventional aspect ratios.

You might like the price if you act quickly. It'll normally sell for the same $950 as the standard unlocked model, but it'll sell for $850 until August 26th. Prime members can pay it off in five months "at Amazon's discretion," too. With that discount, it's more of a plausible purchase -- it's $50 less expensive than a Galaxy S10 while offering a screen that, in some ways, is more technically impressive.

In this article: alexa, amazon, android, gear, mobile, smartphone, sony, xperia 1
All products recommended by Engadget are selected by our editorial team, independent of our parent company. Some of our stories include affiliate links. If you buy something through one of these links, we may earn an affiliate commission.