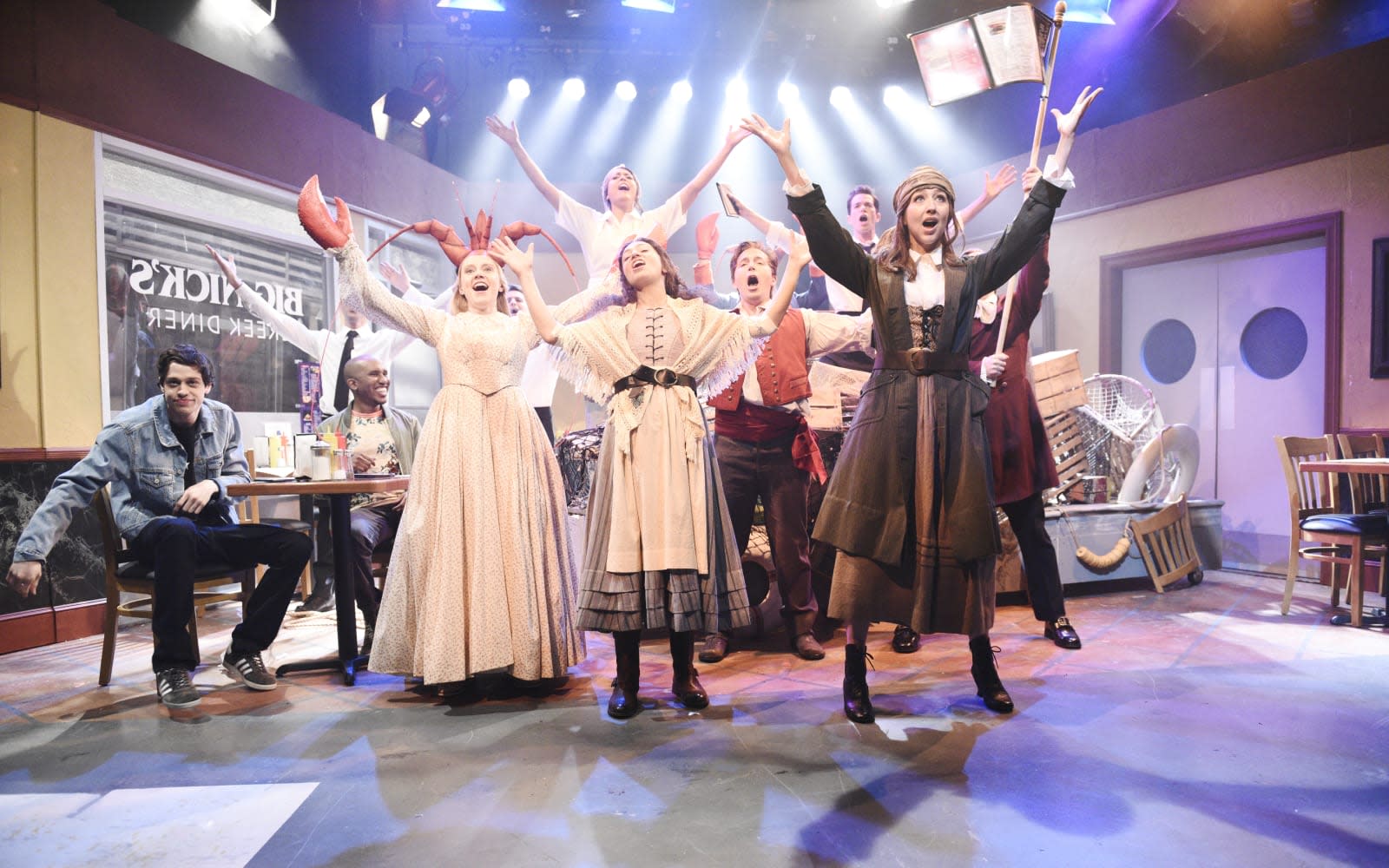 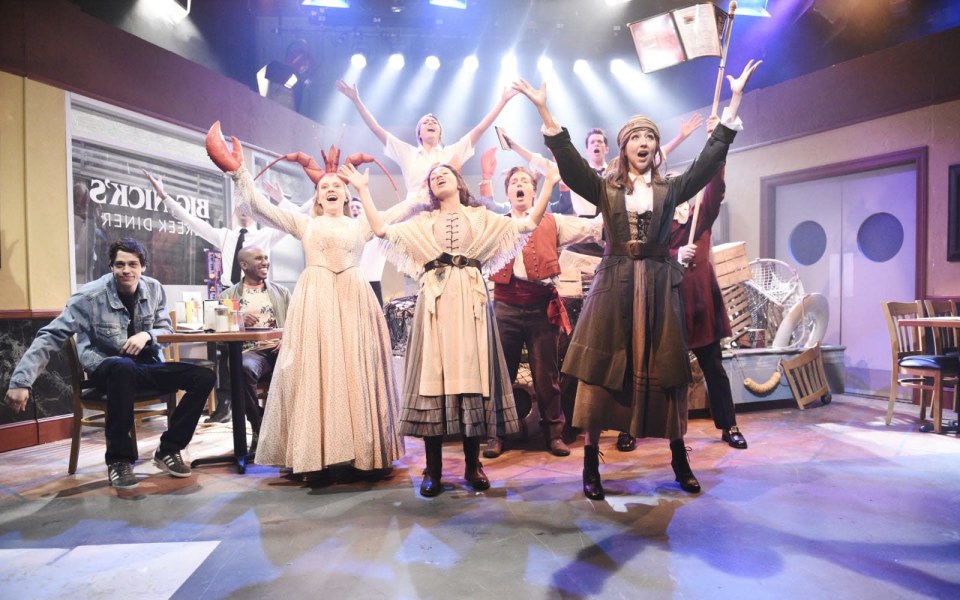 If you want to watch Saturday Night Live in the UK, then you've got one of two options: pirate it, or watch the edited highlights on YouTube. One is illegal, the other's not very satisfying, but it's not going to be that way for very much longer. At the start of 2020, Sky is going to start broadcasting the full-length versions of the US comedy behemoth in the UK for the first time in a decade.

SNL's arrival in the UK coincides with the February launch of Sky Comedy, a new channel dedicated to imported comedy content. That'll include offerings from HBO, NBC and Showtime, including The Righteous Gemstones, A.P. Bio, Ballers and Curb Your Enthusiasm. In addition, it'll be the first time that Fallon's Tonight Show will be broadcast in the UK, alongside Last Week Tonight with John Oliver.

But the biggest news is SNL, which had a very short run on a digital-only station in 2006, is coming to the UK. A source at Sky tells Engadget that episodes will be broadcast "in very close proximity to the US" transmission dates. That means it's likely Sky will have get the full-length episodes, rather than the 60-minute cut-downs used for syndication.

In the UK, some shows' YouTube channels are content-limited to avoid spoiling Sky's exclusivity, such as Last Week Tonight. It will be interesting to see if SNL's channel remains open to all, or if the newer sketches get blocked in the UK to ensure there's a reason for everyone to subscribe.

In this article: av, entertainment, internet, Saturday Night Live, Sky, Sky Comedy, SNL, UK, gear
All products recommended by Engadget are selected by our editorial team, independent of our parent company. Some of our stories include affiliate links. If you buy something through one of these links, we may earn an affiliate commission.