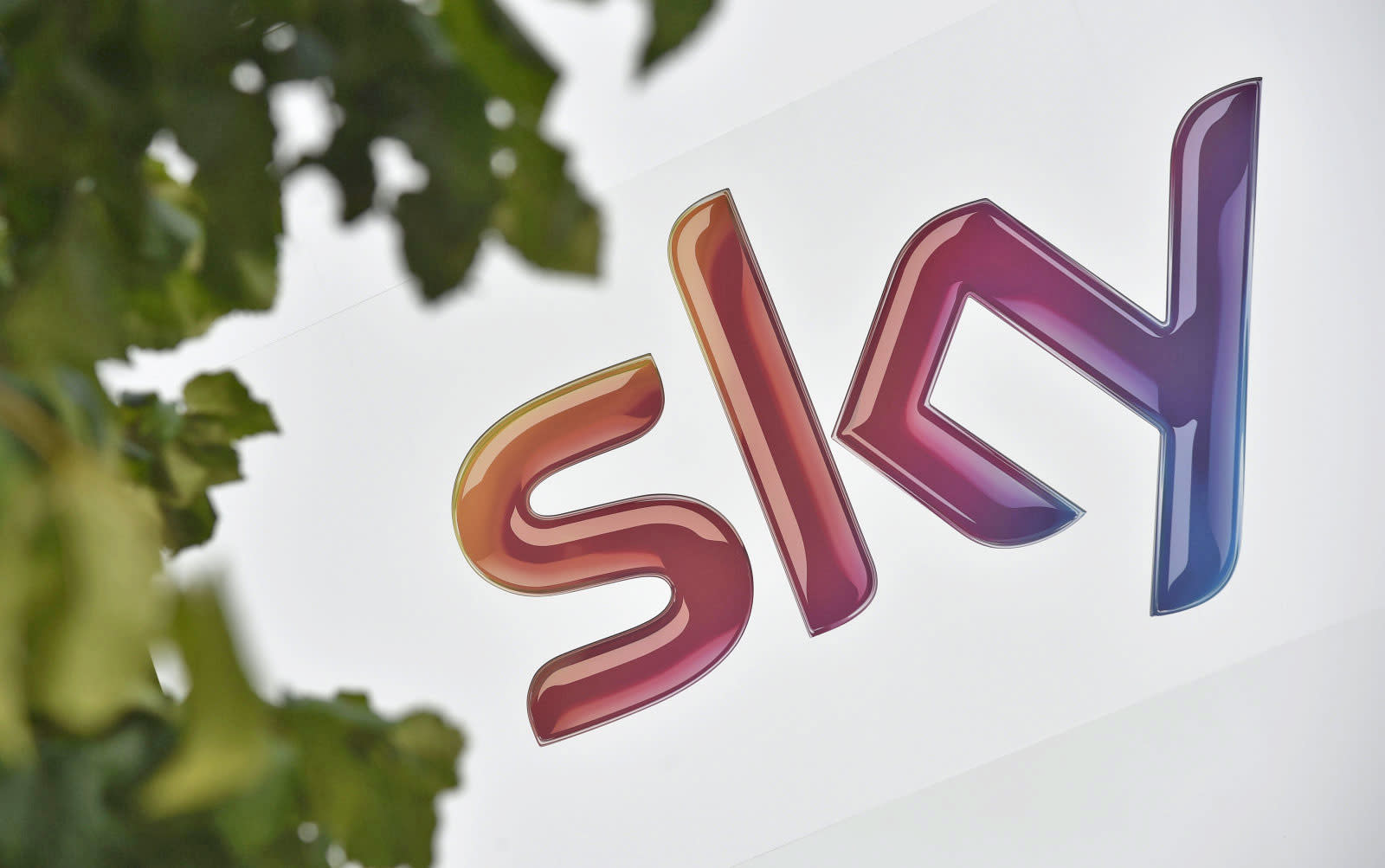 While Sky continues to wade through multi-billion dollar bids from Fox and Comcast, the UK pay-TV provider has quietly been working behind the scenes to bring new content and services to its platform. Earlier this week, the company announced that it had signed a deal with Spotify to bring a dedicated music app to Sky Q boxes, while adding a whole host of personalisation features. Today, however, Sky has gone one better, confirming a new partnership with streaming giant Netflix to offer the US company's TV and movie content alongside its own across Europe.

Sky says it will create a "brand-new and attractively priced entertainment TV pack" that will allow a Netflix Sky Q app to showcase popular TV series like Stranger Things and The Crown next to shows that Sky has spent big on like Game of Thrones and Big Little Lies. The agreement doesn't stop there, either: Netflix will appear as a separate app on Now TV boxes, including the cheap Roku-powered streaming stick that went on sale this week.

For subscribers who already have a Netflix subscription, Sky can migrate their accounts into a new Sky TV bundle or allow them to simply log in to the dedicated app using their existing credentials. Sky Q's system-wide search and voice search features will also make it easy for customers to find and stream new content.

Having spent millions attempting to counter the threat of Netflix, Sky has decided it's better to allow customers to access rival content than having them leave altogether. UK competitors Virgin Media and BT have similar deals for their set-top boxes. In the US, Comcast has already added the streaming service to its X1 set-top box and included Netflix in its annual Watchathon.

While the company has a very competent streaming service of its own with Now TV, having one of its closest rivals on both its set-top box and dedicated streaming devices will go some way towards allaying those cord-cutting fears. It'll also provide UK consumers with more choice over where they watch their favourite shows.

In this article: app, av, entertainment, netflix, sky, skyq, streaming
All products recommended by Engadget are selected by our editorial team, independent of our parent company. Some of our stories include affiliate links. If you buy something through one of these links, we may earn an affiliate commission.