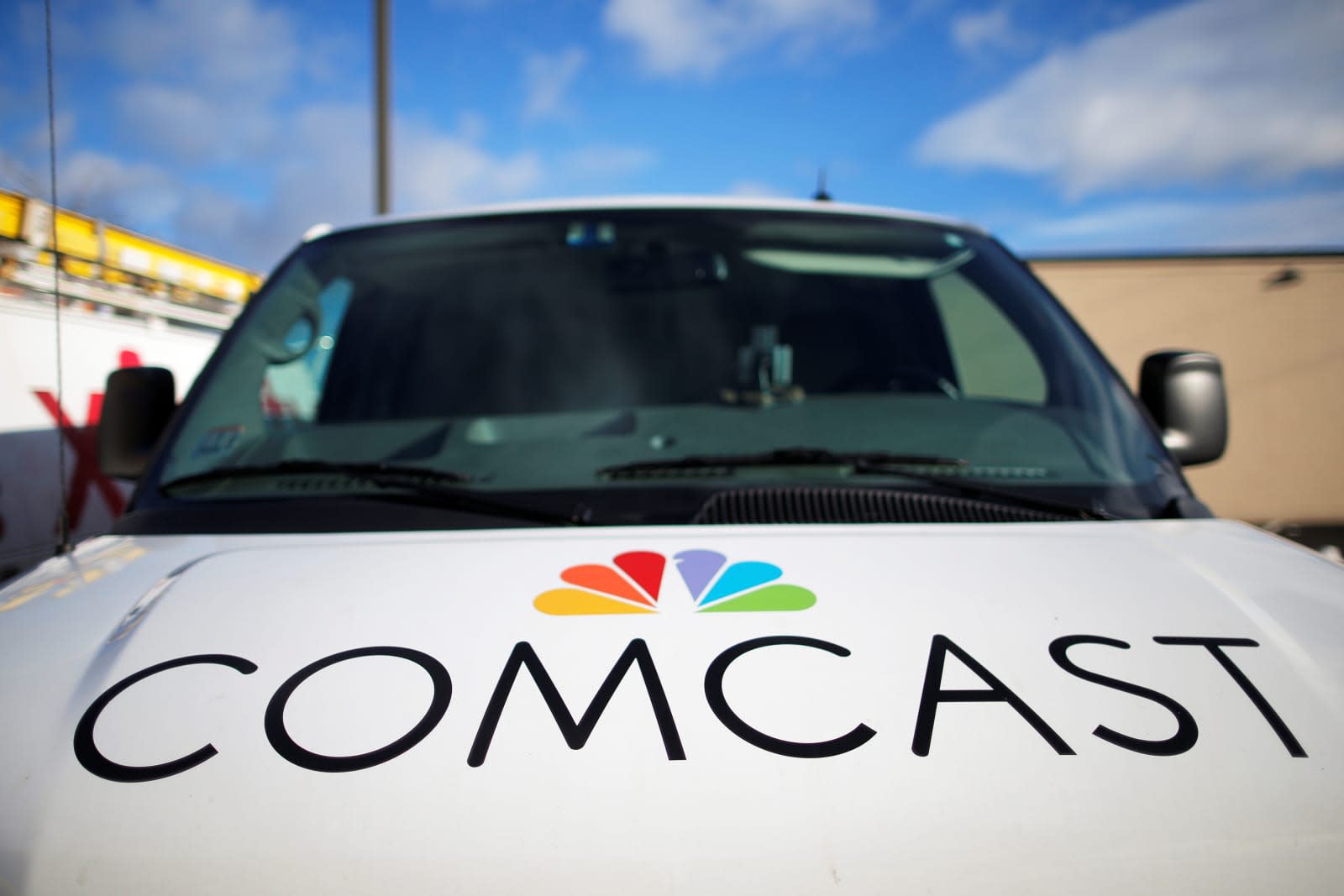 An interesting wrinkle in Disney's deal to acquire most of Fox is that Fox is also in the middle of a deal to buy Sky -- a major telecom company and pay-TV service in the UK. Now Comcast (which includes NBCUniversal) has jumped in the middle of that deal with an offer that values Sky at $31 billion -- that's more than Fox's offer to buy out the 61 percent it doesn't already own, which values the company at about $23.2 billion (£18.5 billion). Fox already has an agreement in place, but that's under review from regulators.

Comcast CEO Brian Roberts said his company's offer of £12.50 in cash for each share it buys in Sky is "a significant premium to the 21CF price currently recommended," and that "We would like to own the whole of Sky and we will be looking to acquire over 50% of the Sky shares."

Previously rumored to have an interest in acquiring Fox, Comcast is now in a position to complicate Disney's pending arrangement, which would see Disney take ownership of Sky -- assuming everything goes through as planned. If Comcast successfully bids for Sky, then it could give NBCUniversal a better position in the UK.

In this article: acquisition, bid, business, comcast, disney, entertainment, fox, offer, sky
All products recommended by Engadget are selected by our editorial team, independent of our parent company. Some of our stories include affiliate links. If you buy something through one of these links, we may earn an affiliate commission.