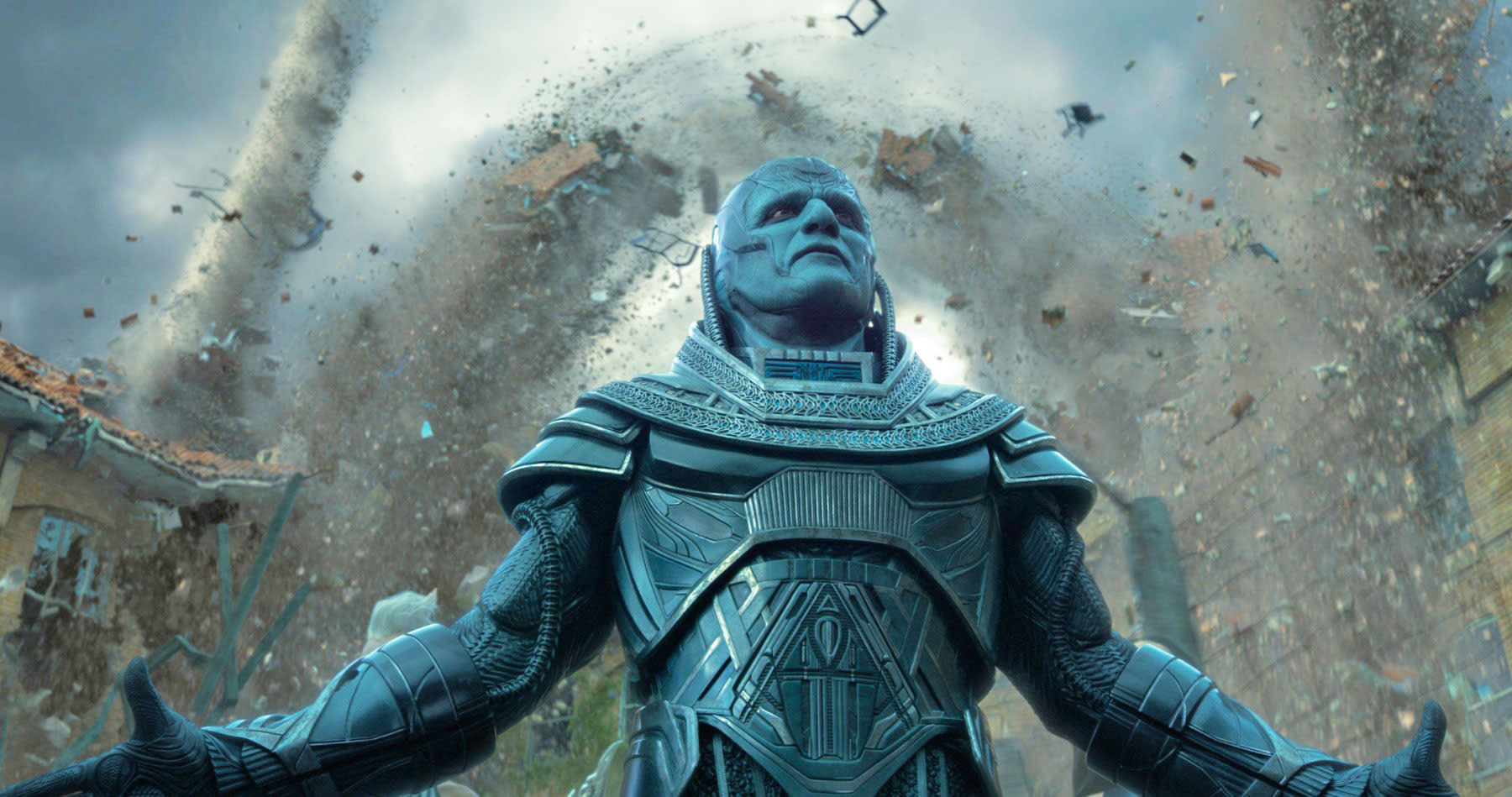 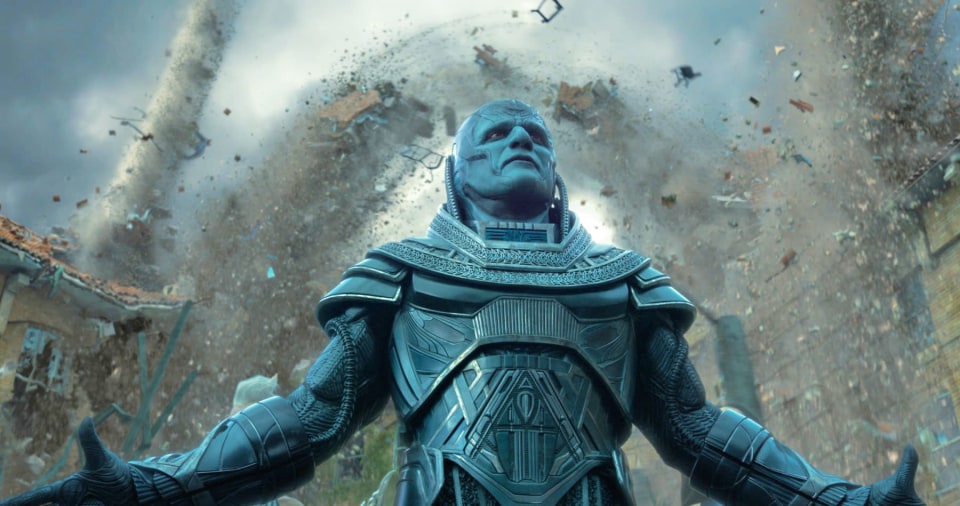 After weeks of rumors, the deal is done -- Disney will buy up large chunks of Rupert Murdoch's Fox media empire for $52 billion. The list of what it won't take is shorter: the Fox News cable channel, broadcast networks and Fox Sports, which are expected to spin off as their own business. The Disney conglomerate adds the Fox movie and TV studios (including big-name franchises like X-Men, Avatar, Alien and The Simpsons), majority control of Hulu, FX cable networks and $13.7 billion in debt. On top of that, Fox is attempting to acquire the parts of UK's Sky that it doesn't already own, and if that's successful then Disney will get it too.

While possible implications for the Marvel Cinematic Universe will come to any comic book movie fan's mind first -- yes, Deadpool and the Fantastic Four are included, not to mention distribution for Star Wars Episode IV -- this purchase is all about Disney's place in a changing TV landscape. As cord-cutting has increased and subscribers have shifted away from mainstays like ESPN, Disney is bulking up and preparing to launch its own streaming service in 2019 -- which now has a much larger library to pull from. As Disney moves into its BAMTech-powered internet video future, the plan is apparently to own as much content as possible. What's unclear is whether regulators will allow this deal to proceed. Even though Comcast has already acquired NBCUniversal, AT&T's proposed acquisition of Time Warner is undergoing intense scrutiny and this pairing will likely get a similar response.

In this article: 21stcenturyfox, acquisition, breaking news, business, disney, entertainment, fox, fx, fxnow, fxx, hulu, marvel, marvelcinematicuniverse, mcu, robertiger, rupertmurdoch, sky, TL17BUY
All products recommended by Engadget are selected by our editorial team, independent of our parent company. Some of our stories include affiliate links. If you buy something through one of these links, we may earn an affiliate commission.