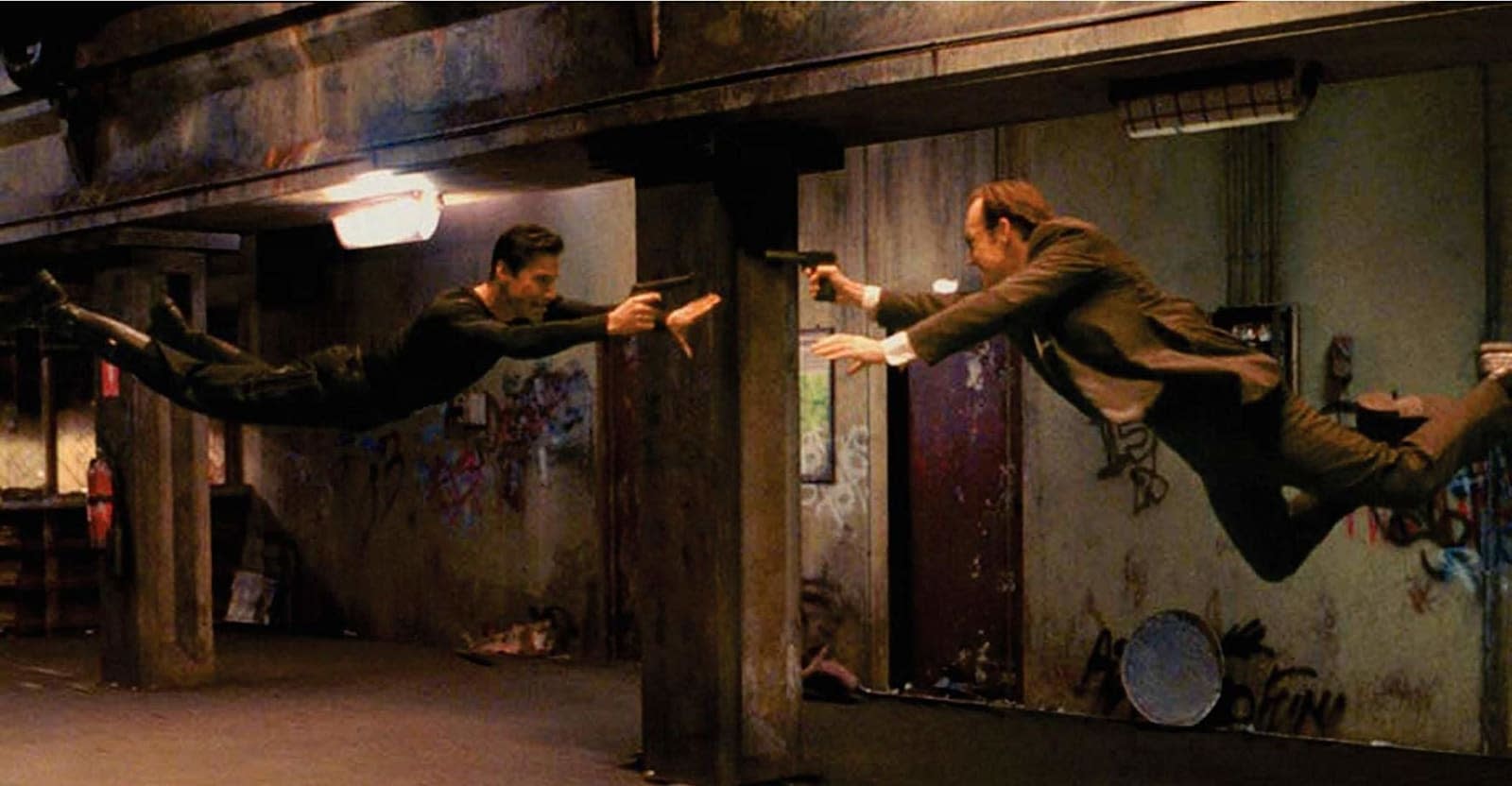 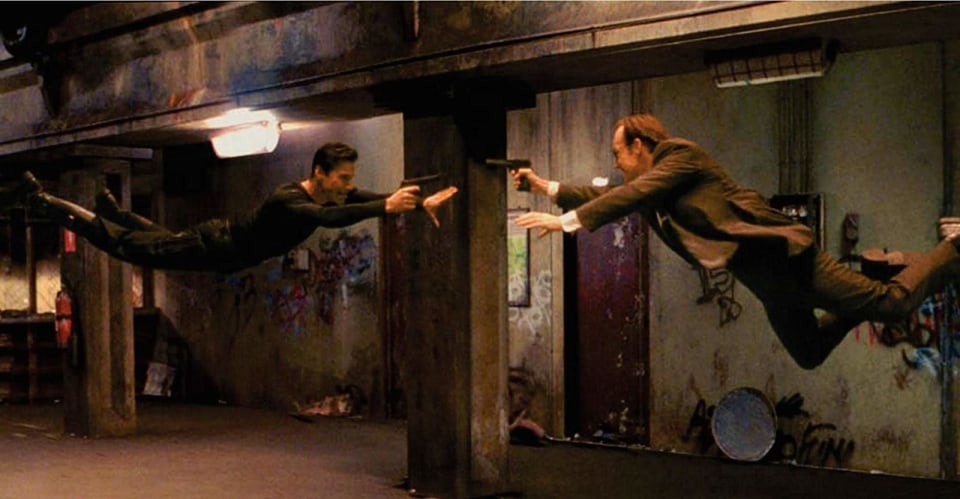 Has there been a movie more singularly influential than The Matrix in the past 20 years? It transformed action movies forever, tying together anime and Hong Kong film influences in a stylish CG-infused science-fiction package. It proved you could make a blockbuster that trusted mainstream audiences to understand complex storytelling, paving the way for films like Inception. And, though it wasn't as clear in 1999, Lana and Lilly Wachowski were clearly tapping into our anxieties over being trapped in an always-connected, tech-obsessed society.

The Matrix changed everything. Now, it's back at Dolby Cinemas in AMC theaters for a week, complete with a brand new Dolby Vision and Atmos remaster. If you somehow missed it the first time around (my God, there are full-grown adults born after it came out!), now's your chance to watch one of the greatest action films ever made, the way it was meant to be seen.

Can you tell I'm a fan? Like many film geeks, I got a thrill from seeing The Matrix transform cult media into something everyone could love. And even though I was disappointed with the sequels -- The Matrix Reloaded and Revolutions are messy, confounding and in no way replicate the singular magic of the first film -- I've learned to admire the risks the Wachowskis took throughout the franchise. And I'm definitely intrigued to see what a fourth Matrix film could deliver.

I've already seen The Matrix on 4K Blu-ray, which also has a similar Dolby mix, but it's been years since I've had a big-screen experience. It still rules. But the film also looks better than it ever has in theaters. The contrast in night scenes pops a lot more -- black levels look darker and lit elements like actor's faces and gunshots almost jump off the screen. It's also nice to see further improvements to the awful overly-green color grading from the film's initial Blu-ray release. And, as you'd expect, the Dolby Atmos sound mix felt far more enveloping than the original 5.1 version. Transducers built into Dolby Cinema seats also give you a little extra kick timed with explosions and other low-end sounds.

As I sat in an audience filled with fellow Matrix nerds -- including YouTube host Patrick Willems, who accompanied me for the press screening -- I was struck by how fresh it felt. Perhaps it's because we're edging closer to the world of the film, in which humans treat robots like slave labor, inevitably leading to intelligent machines revolting against their cruel masters. The Terminator may have popularized the idea of humans fighting against evil AI in the future, but The Matrix made it all seem more possible.

After all, the film came out when the internet still felt wild and revolutionary; we knew it would transform society in some way, but we weren't quite sure how. The height of cool mobile tech was a sliding Nokia phone. It would be years before broadband went mainstream, social networks made online communication easier, and smartphones became permanently attached to our hands.

And just shortly after that, all of that tech warped the very fabric of our society. We became increasingly addicted to our mobile screens as tech companies honed their algorithms and interfaces; online communities became hotbeds of disinformation; and hostile state powers learned to take advantage of our digital weaknesses.

When you look at the state of technology today, can you really trust humanity to treat robots well? Do you think we'll really give a damn about the rights of sentient AI? Of course, these are all ideas explored across many science-fiction books, stories and films. But for most people, The Matrix will be their touchstone over the next few decades.

The core idea of the film -- that the world you see is actually a simulation -- goes back to Plato's allegory of the cave. He posited that a group of people imprisoned in a cave and staring at a blank wall would see the shadows reflected on that wall as their true reality. The goal of the philosopher, then, is to overcome that perception and discover what's causing those shadows (the fire and people behind you).

But even though this is an ancient idea, the notion that our reality might actually be a simulation is actually picking up steam today, with proponents like Elon Musk. While many scientists believe it's mathematically impossible for a computer, as we know it, to generate a universe like our reality, who knows what far-more-advanced civilizations could come up with. And even if we prove we're in a simulation, then what? We wouldn't know how to escape, and unlike The Matrix, it may not be worth doing so. This reality is still your reality.

Oh, and as a reminder, this reality is the worst. Men's rights activists took the term "red pilling" from The Matrix to excuse their misogynist world views (never mind that the film is the work of two trans women). They're not the sort of folks I'd expect to think deeply about their misguided philosophies, but I can't help but be annoyed they're not even using the "red pill" idea correctly. I suppose that's the danger of creating truly culturally relevant art: Audiences will engage on their own terms, in ways that might even be abhorrent to artists.

"The Matrix is everywhere," Morpheus said. "It is all around us." He couldn't be more right. The Matrix has not only influenced how movies are made, even 20 years on, it's helped to shape how many people understand the modern world. The least you can do is visit a theater and pay your respects.

In this article: art, av, Dolby, Dolby Cinemas, Dolby Vision, entertainment, The Matrix
All products recommended by Engadget are selected by our editorial team, independent of our parent company. Some of our stories include affiliate links. If you buy something through one of these links, we may earn an affiliate commission.