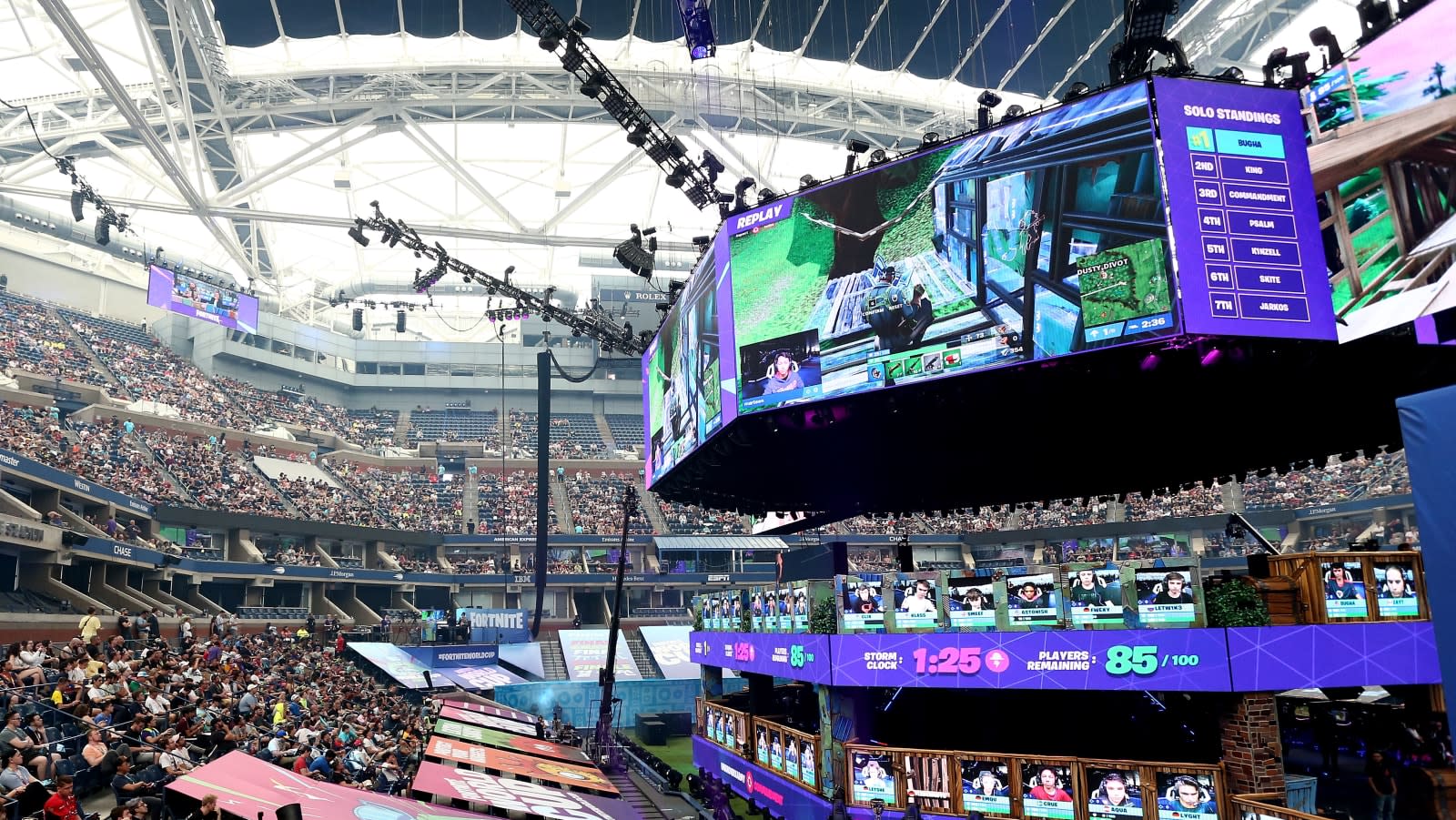 Stop us if you've heard this one before: Epic made a change to its hit battle royal shooter that was supposed to make the game more even, and has now changed it back after a near-revolt by the Fortnite community. Just like its move to nerf B.R.U.T.E. mechs last week, this evening the company announced that after just one day, it's changed the timing on "Turbo Build" back to its previous settings.

Yesterday, the developers changed the time delay between placing building items from 0.05 seconds to 0.15 seconds. That's still just a blink of an eye, but for experienced players, being able to pull off slick "90s" moves that can take you up to high ground very quickly or defend yourself against the detuned mechs requires a high level of responsiveness.

Not a single person:

Not even the aliens in Area 51:

One day game developers will realize that you can't protect noobs from getting bopped. You add ranked, people will smurf. You separate casual and ranked, ppl will just go bot farm in casuals. You try to change game mechanics to save them, you ruin your game.🤷🏽‍♂️History doesn't lie!

High profile players like Ninja immediately complained or threatened to switch to other games, and the response clearly rang bells to get such a quick response.

Epic said yesterday that the change was made to level the differences caused by ping times, and make building more deliberate, instead of just allowing players to spam walls while under attack and turtle without taking damage. While the delay has been returned to 0.05 seconds, there is still a 0.15 second delay to replace a structure that was destroyed. Also, to help level out the differences between ping times, if two players attempt to place a piece in the same spot at the same time, the "winner" will be determined by a coin flip.

In this article: 90s, av, epic games, fortnite, gaming, services, turbo building
All products recommended by Engadget are selected by our editorial team, independent of our parent company. Some of our stories include affiliate links. If you buy something through one of these links, we may earn an affiliate commission.