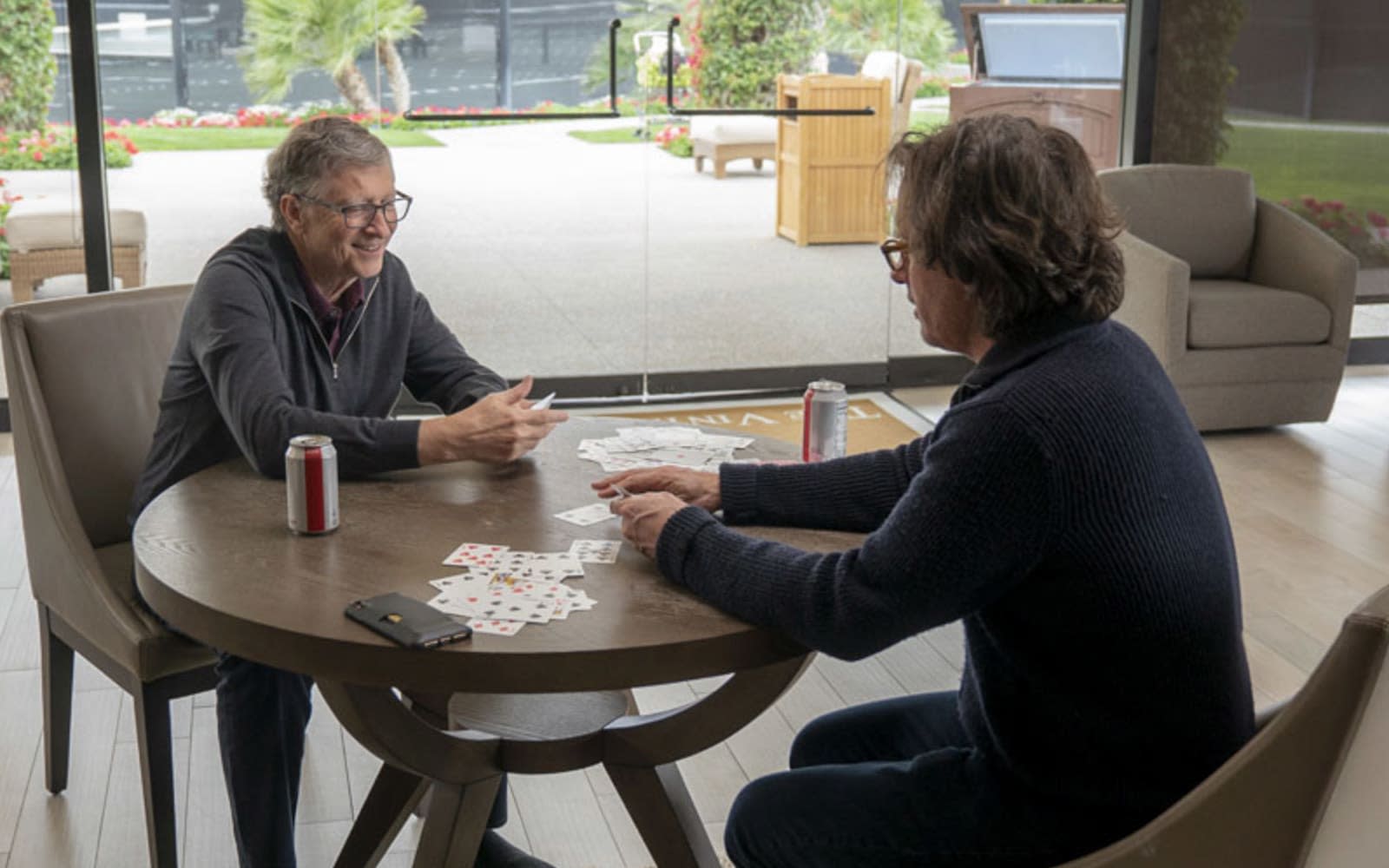 "What's your worst fear?" the director asks Gates at one point during the trailer. "I don't want my brain to stop working," responds Gates. With interviews from both the man himself and his wife Melinda, Netflix says Inside Bill's Brain offers a candid look at the former Microsoft executive. Interestingly, the trailer also offers a look at Gates' workflow, much of which looks more analog than you would expect from a man who helped usher in the digital revolution.

Netflix will start streaming Inside Bill's Brain: Decoding Bill Gates on September 20th. In the meantime, you catch Gates on an episode of My Next Guest Needs No Introduction With David Letterman, which is also available through Netflix.

In this article: av, bill gates, entertainment, Netflix
All products recommended by Engadget are selected by our editorial team, independent of our parent company. Some of our stories include affiliate links. If you buy something through one of these links, we may earn an affiliate commission.