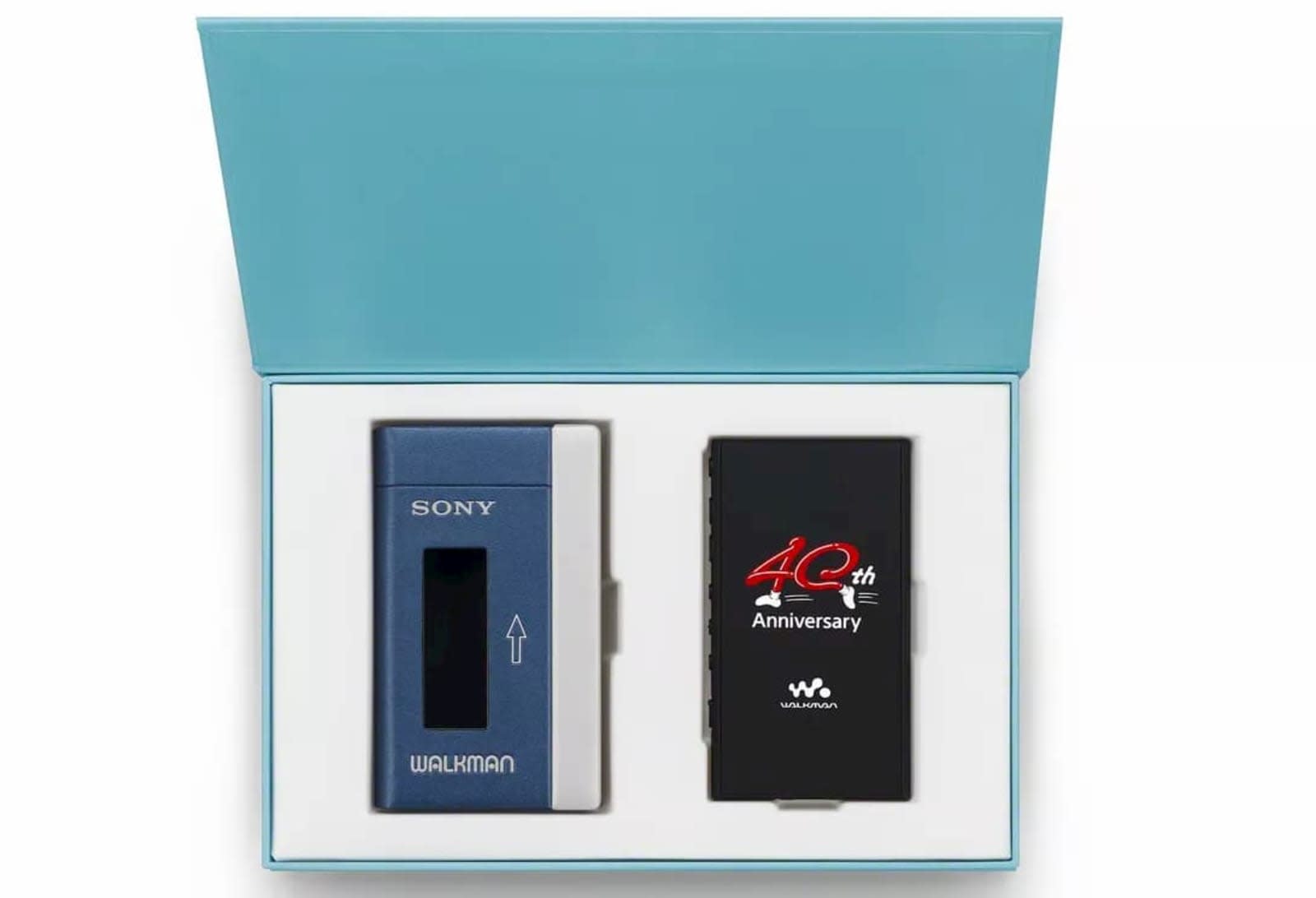 Even though it's a long time since cassettes have truly been in vogue, it's still disappointing Sony's 40th anniversary Walkman doesn't let you play music from magnetic tape. If you do pick up the NW-A100TPS, you'll have to make do with a cassette tape interface and screensaver, the color of which changes depending on the type of file you're playing.

Along with music on local storage, you can play your favorite jams over WiFi via your streaming service of choice -- the Walkman runs on Android. The model has a 40th-anniversary logo on the rear, and it includes a soft case and package based on the original Walkman. When the screensaver's on and the case is closed, at least it might look like you're listening to music the way folks did on the go in 1979.

Nice reminder from #SonyIFA that #Sony changed how we listened on the move with #walkman and now a 40th anniversary edition #IFA19 pic.twitter.com/vhyNKVbALV

The special-edition Walkman lasts for up to 26 hours on a single charge (no AA battery swapping here) and it has a 3.6-inch display and 16 GB of storage. While there's a headphone port for that added retro feel, you can connect your headset over Bluetooth. The NW-A100TPS goes on sale in Europe in November for €440/£400 and in Australia in December for AU$599. US release details are not yet clear. 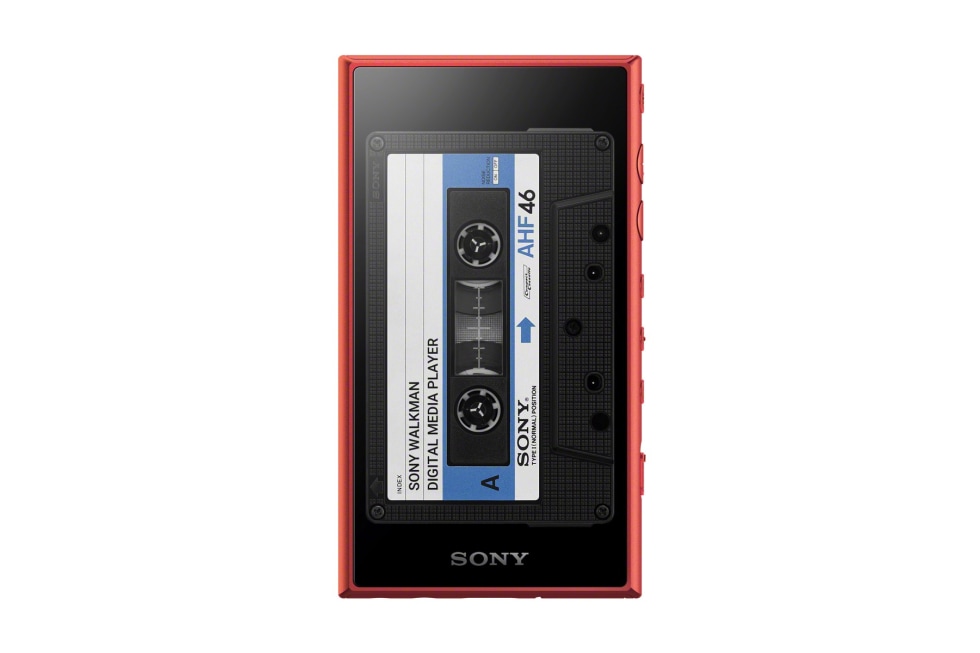 In this article: av, gadgetry, gadgets, gear, ifa, ifa 2019, ifa2019, mp3 player, mp3player, sony, sony walkman, sonywalkman, walkman
All products recommended by Engadget are selected by our editorial team, independent of our parent company. Some of our stories include affiliate links. If you buy something through one of these links, we may earn an affiliate commission.