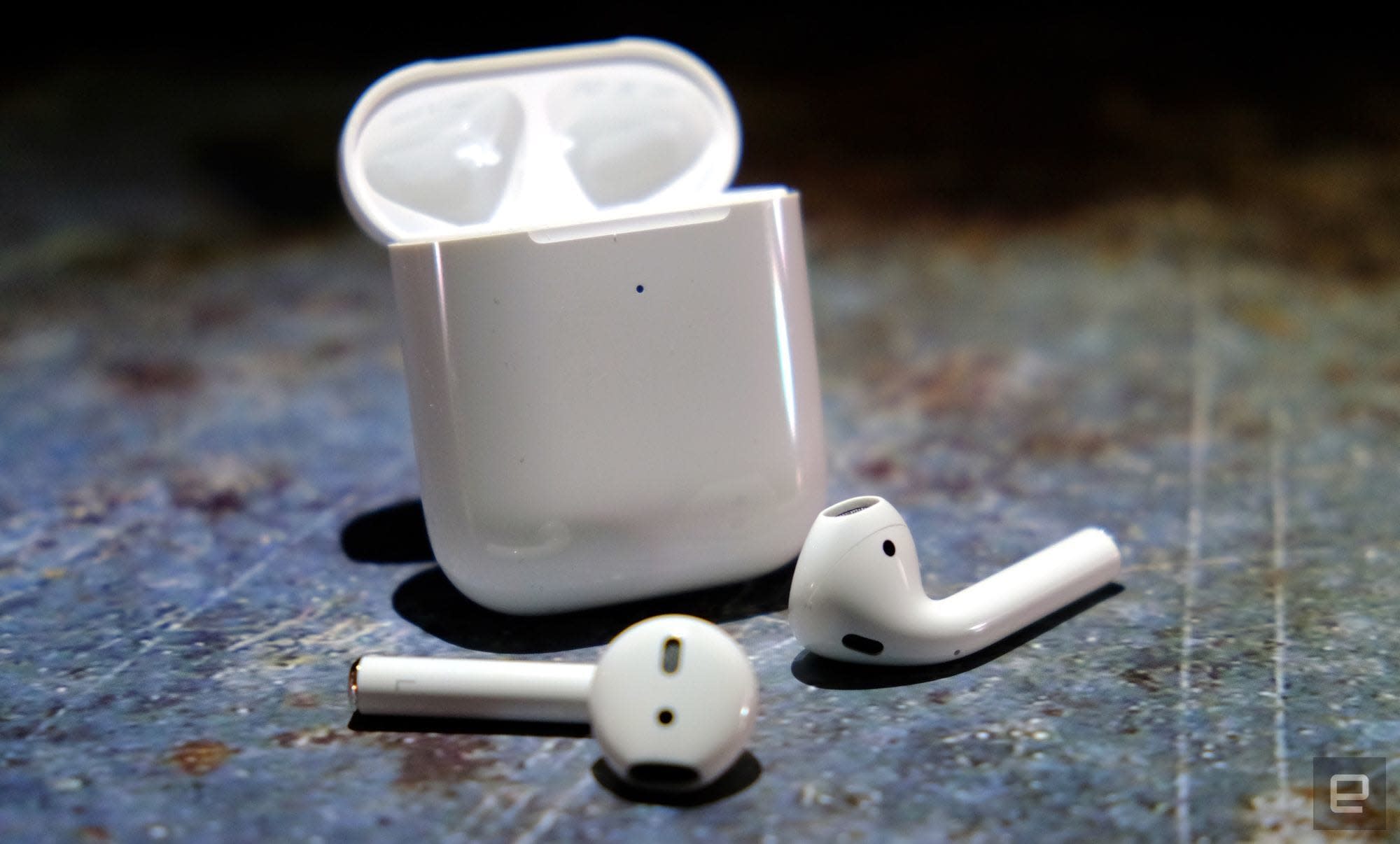 While we've known for a while now that Apple is working on a Tile-like tracking device, what hasn't been clear is how the company plans to differentiate the product beyond its usual ecosystem tie-ins. Analyst Ming-Chi Kuo has a solid track record on rumors, and claims the answer is a technology called ultra-wideband (UWB) that will allow the tags to perform better than currently-available competition.

With the help of Bluetooth LE, current tags can help a person pinpoint the location of an item to an area of about 16 feet. With UWB, by contrast, that area is narrowed down to less than a third thanks to the fact the technology allows two compatible devices to precisely calculate the time it takes for a signal to travel between them.

As with any communication protocol, the limitation of this new standard is that both devices need to feature the tech. According to a previous report from Kuo, all three 2019 iPhones will feature UWB. Unfortunately, that leaves out all current iPhone owners.

Kuo's latest note doesn't say anything about how existing iPhones will connect with Apple's new tracker, but a likely answer is that they'll fall back on Bluetooth LE. Moving forward, Apple is likely to integrate the protocol into its other devices, with AirPods as an obvious candidate. There, the tech could make a significant difference when you're forced to find a lost Pod in the dark crevices of an MTA subway station.

In this article: apple, bluetooth le, FiRa, gadgetry, gadgets, gear, iphone, mobile, tile, UWB
All products recommended by Engadget are selected by our editorial team, independent of our parent company. Some of our stories include affiliate links. If you buy something through one of these links, we may earn an affiliate commission.