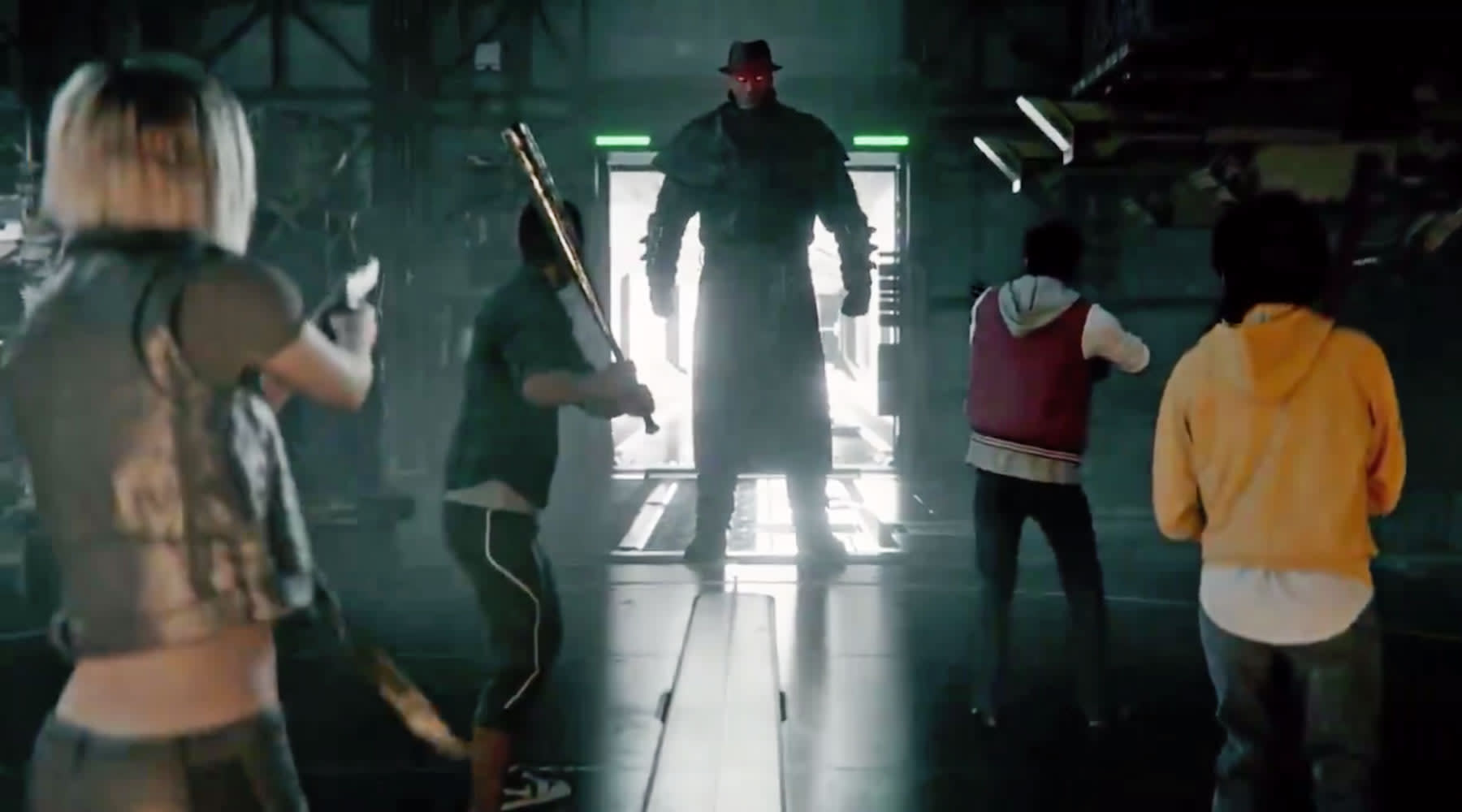 Project Resistance, an upcoming title from Capcom, looks to be a multiplayer survival horror game in the style of Resident Evil Outbreak. The game developer unveiled the four-player cooperative game during the Tokyo Game Show. The trailer features a variety of characters going against a robotic villain similar to Mr. X from Resident Evil 2.

Fans who were hoping for a Resident Evil 3 remake are likely disappointed. Capcom's announcement that it was working on a mystery project dubbed Project Resistance sparked speculation that it would remaster the popular single-player game. Instead, the trailer reveals an online multiplayer game that is more similar to 2003's Resident Evil Outbreak.

Project Resistance will be released on PlayStation 4, Windows PC and Xbox One. You can watch the trailer below.

In this article: av, capcom, gaming, project resistance, resident evil, resident evil outbreak, entertainment
All products recommended by Engadget are selected by our editorial team, independent of our parent company. Some of our stories include affiliate links. If you buy something through one of these links, we may earn an affiliate commission.