One surreal game could meet another in 2020.

Remedy's game worlds might collide in a very conspicuous way. The studio has shared a roadmap for Control's downloadable content through 2020, and a second paid expansion (AWE) due in mid-2020 hints at a not-so-subtle crossover between Jesse's adventures and those of Alan Wake. Officially, the company has only said the DLC will have Jesse exploring a new Investigations Sector of the Oldest House that explores Altered World Events (hence the title), but there are multiple hints of a connection. Be careful: spoilers are ahead.

To begin with, the roadmap's teaser graphic includes a flashlight-wielding person in a forest. That by itself may harken back to Alan's trouble in Bright Falls. There are also a number of Easter eggs in Control that make explicit references to the earlier game, including documents referencing the Bright Falls incident, an audio recording from key character Thomas Zane and a vision of Alan himself. While it's not clear that you'll run into the long-suffering writer, it's hard to imagine Remedy dancing around the story links.

There will be plenty to do before then. A photo mode is arriving in the fall, while a free Expeditions mode is due in December that will drop you into a fierce "end-game" scenario as you explore the Formation. The first paid expansion, early 2020's The Foundation, will examine the history of the Oldest House and what sits underneath the Bureau of Control. The core game is really just the beginning, at least so long as you're willing to pay for more. 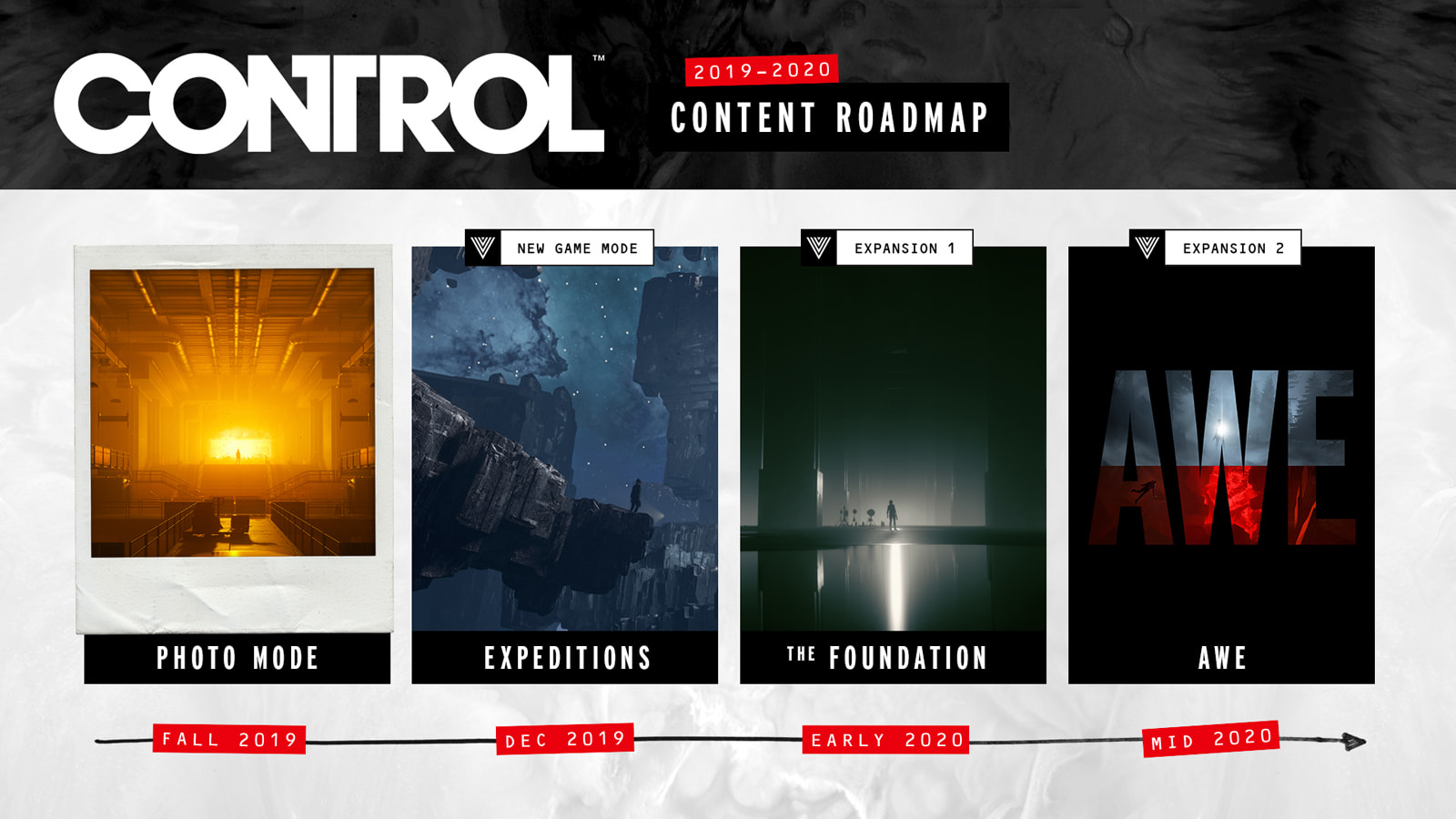