Remedy is building a spooky new world, but there are cobwebs in the corners.

Control comes out on August 27th. That gives developers at Remedy Entertainment less than 80 days to spit-shine their code before the whole thing goes live on PlayStation 4, Xbox One and the Epic Games Store. Control is nearly there: An hour-long slice of the game, not a tailor-made demo, is playable at E3 2019 and it's a stylish, eerie, action-packed experience. However, it feels a little rough around the edges.

Remedy is famous for creating spooky, linear games like Alan Wake and Quantum Break, and Control mirrors this approach with a story about supernatural forces overtaking a secretive government building called the Federal Bureau of Control. Jesse Faden is the newly appointed director, even though she never asked for the job; she just happened to be in the FBC when a paranormal force called The Hiss invaded and killed the previous director. Jesse picked up his firearm, an alien handgun that transforms into various weapons on the fly, and she became the director. Welcome to the job, kid -- now kill all of the spooky monsters that are trying to blow up the building and maybe the entire planet. 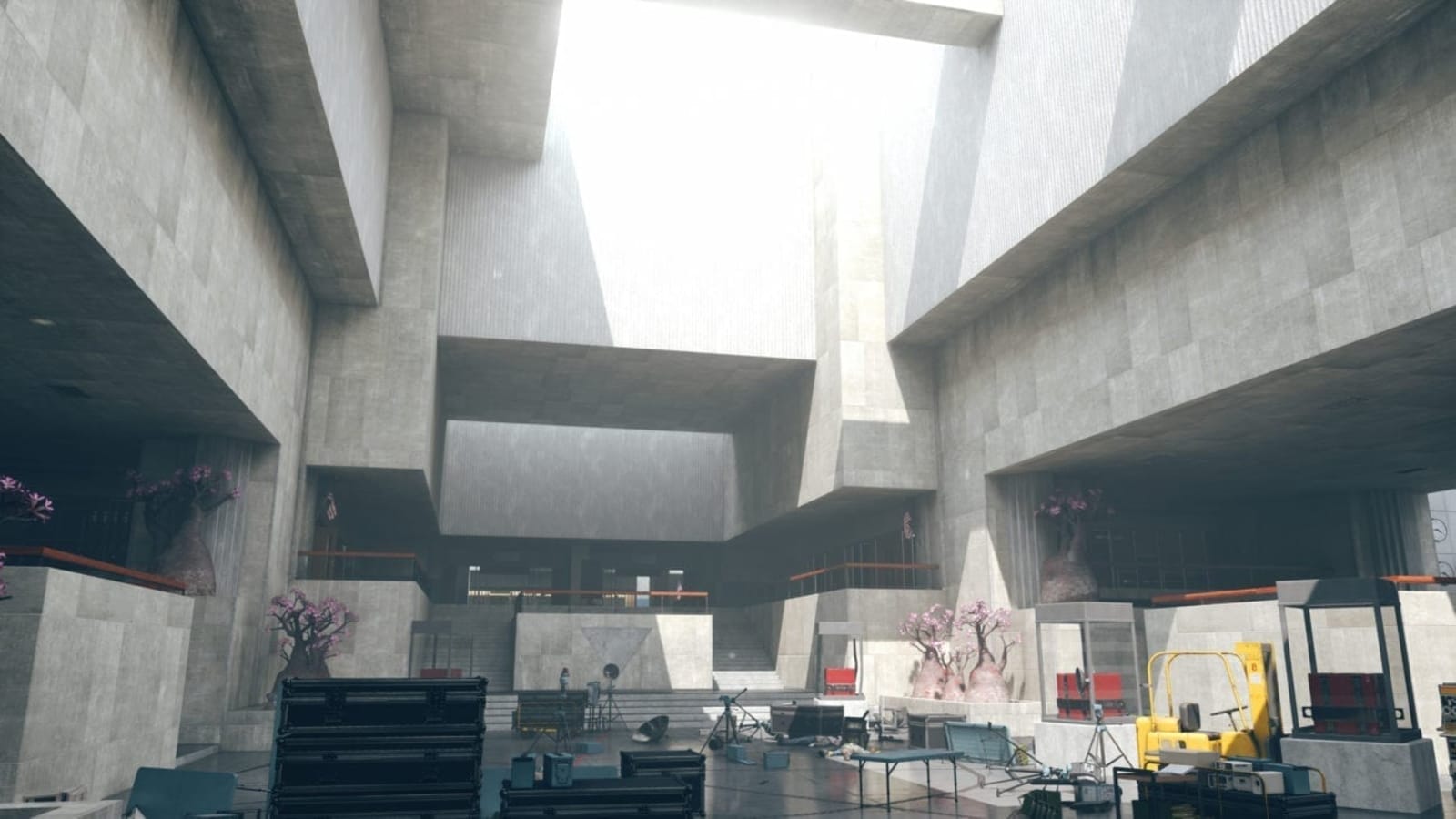 The FBC building is alive, in a sense. It shifts at will and on Jesse's command, walls pressing inward and falling back in checkerboard chunks. Jesse herself is special, too; she has superhuman abilities, including telekinesis that allows her to pick up large objects and hurl them at enemies. She can also use these abilities to fly, though Remedy isn't showing off that specific ability in its E3 offering.

The demo kicks off at the start of chapter three. Jesse is new on the job and has to prevent the building from melting down, due to the cancerous, globular tentacles that have subsumed the power cores and cooling pipes. She meets an aloof janitor who sets her on the right path, and then she gets to work mowing down glowing-red monsters and the FBC employees they've possessed.

Combat in Control flows smoothly between third-person shooting and superhuman powers. Enter a room with bodies floating in the air, silent and still, and they'll soon drop to the ground and start attacking. The Hiss show up when they want to, soaring around in a black-and-red mist and dealing explosion damage when they die. The director's firearm transforms from a shotgun-like weapon into a longer-range pistol as needed, and it doesn't use ammo. However, it requires a few-seconds recharge after Jesse empties the nonexistent clip. 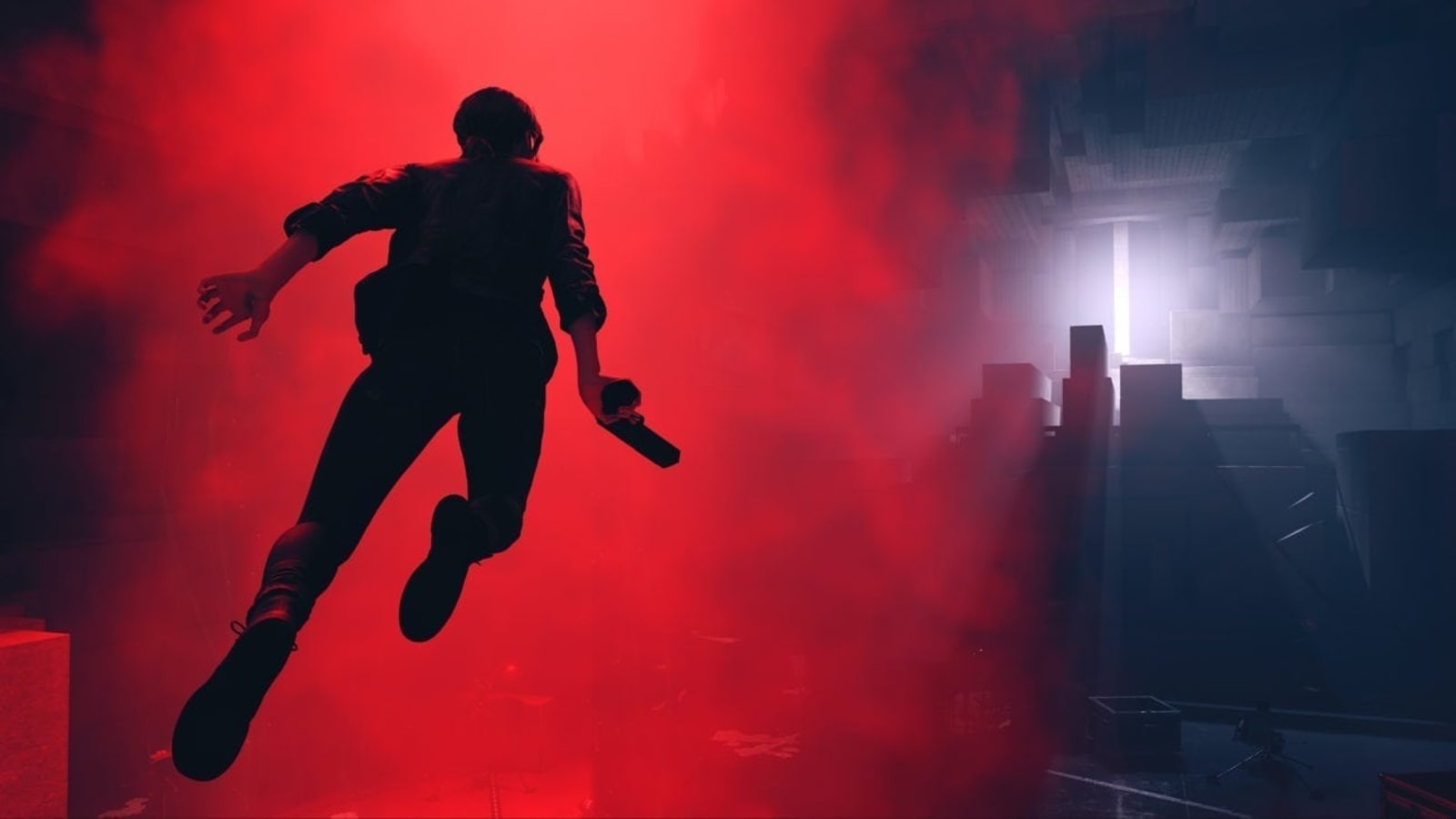 Between aiming, shooting and telekinetically throwing big metal boxes at baddies, each room has plenty of action to offer. Jesse's superpowers are dope, mostly because they're not too finicky. Items that she can pick up -- electrical boxes, metal panels, lights, concrete blocks -- are outlined in white, but even if there's no throwable object around, hold down the telekinesis button and she simply rips up a section of the floor. As Jesse grabs things, they soar her way from ahead of her, leading to one of the most satisfying mechanics in the game: Killing enemies by suddenly smacking them in the back with a giant metal box.

The music ramps up deliciously as Jesse enters a fight, and it's supposed to fade away once all of the enemies have been terminated. However, the frantic, pounding beat failed to dissipate after a battle a few times during my playthrough, making the simple action of walking down hallways and across metal staircases uncomfortably intense for a good chunk of time afterward.

There's room to improvise and pick up mini missions along Jesse's journey; the brutalist concrete architecture is littered with details that add to the background narrative. Navigating the building is fairly simple, with plenty of glowing green lights and signs with friendly arrows pointing the way. However, I found myself lost in the industrial compound once, for about 10 minutes, and the players on either side of me had an even tougher time. Developers eventually came over to help each of them navigate their way out of different maze-like loops, physically pointing them in the right direction. 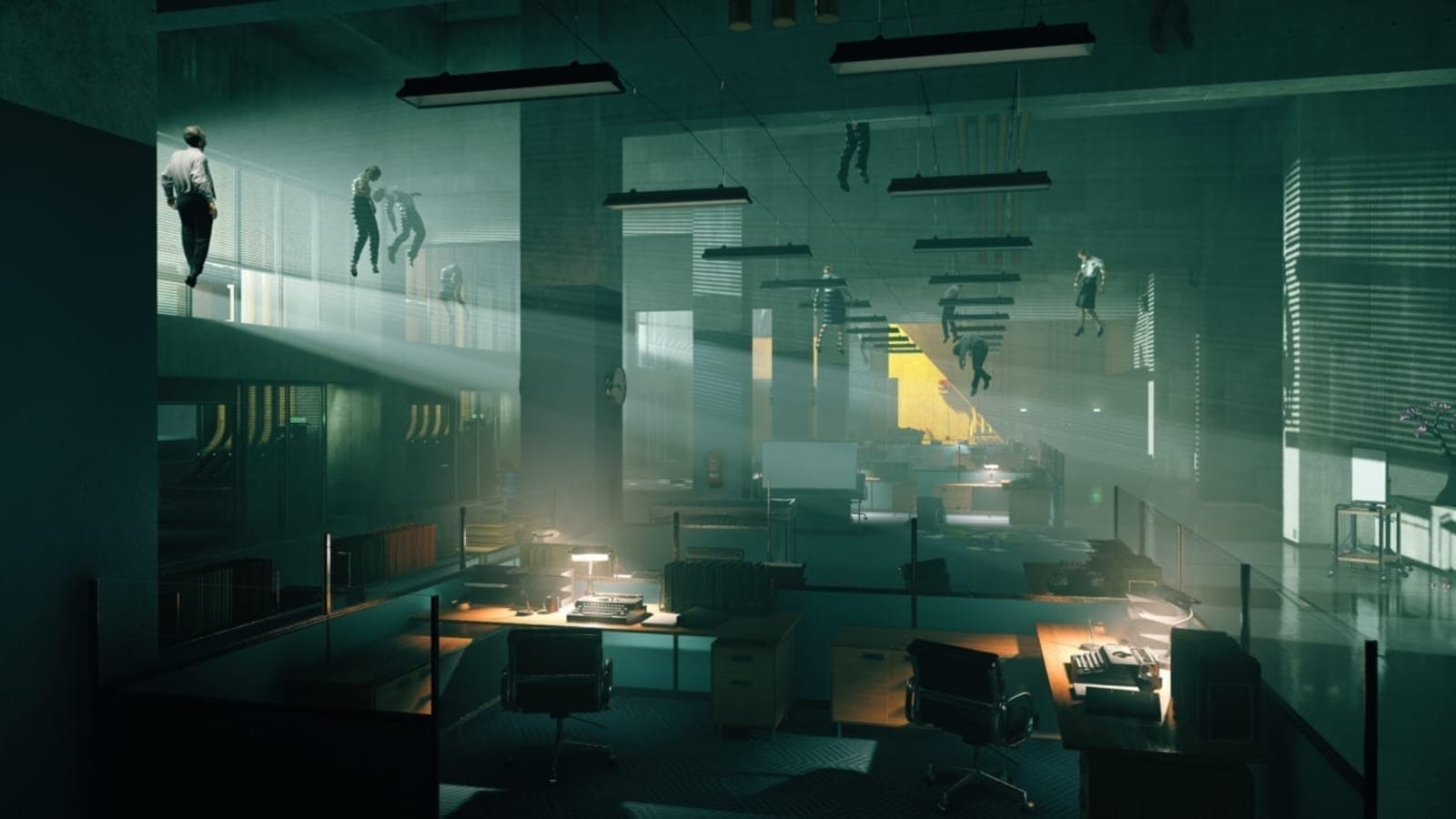 There's clearly a full game here, poised to be packed with paranormal-action goodness and a mysterious narrative to unravel, coming from a team that knows how to tell a spooky story. Still, a few moments from the demo gave me pause. Character animations felt unfinished in cutscenes, surprisingly stiff and repetitive. The extended battle music raised a red flag. A handful of folks needed help from developers, some for help with mission goals or navigation, and at least one with a session-ending glitch.

That happens sometimes, in pre-release demos. But with Control's launch date two months away, I'm surprised by the amount of polish Remedy has left to apply. The studio has the foundation of a fantastic game with fresh and fluid combat mechanics, and I'd hate to see it overshadowed by its flaws.